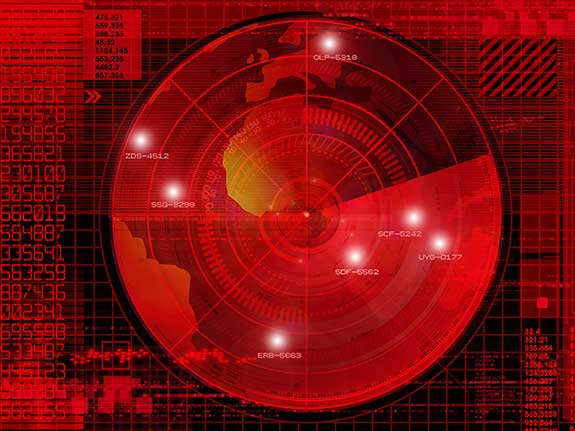 Stockholm (NordSIP) -Norges Bank Investment Management (NBIM), Norway’s sovereign wealth fund, decided to lift the exclusion of Raytheon after 12 years, reports Investment & Pensions Europe (IPE). The company had been flagged for its production of cluster bombs by the Council on Ethics, whose purpose is to evaluate whether the investments made by the NBIM are consistent with the Government Pension Fund Global (GPFG) ethical guidelines. According to the council, the company issued a statement on its website in the summer of 2016 saying it no longer manufactures or sells cluster munitions, or other controversial weapons.

The Swedish national pension funds AP1, AP2, AP3 and AP4, as well as the Danish Industriens Pension and Danica Pension also excluded Raytheon from their investments in 2008, after The Convention on Cluster Munitions was signed in December 2008 in Oslo, prohibiting all use, stockpiling, production and transfer of controversial weapons, including cluster bombs, land mines, nuclear warheads, or biological or chemical weapons.

Aline Reichenberg Gustafsson, CFA
Aline Reichenberg Gustafsson, CFA is Editor-in-Chief for NordSIP and Managing Director for Big Green Tree Media. She has 18 years of experience in the asset management industry in Stockholm, London and Geneva, including as a long/short equity hedge fund portfolio manager, and buy-side analyst, but also as CFO and COO in several asset management firms. Aline holds an MBA from Harvard Business School and a License in Economic Sciences from the University of Geneva.
Previous articleConsidering country governance risk exposure for telecom companies
Next articleSwesif publishes updated sustainability declaration
January 30, 2017

Stockholm (NordSIP) - Following the announcement of the finalists of Länsforsäkringar's “Responsible fund performance of the year” award at the end of February, the...
Asset Owners

Stockholm (NordSIP) - Complaining about the availability and quality of ESG data is commonplace among institutional investors striving to integrate sustainability aspects into their portfolios...
News

Storebrand Against the Metaverse

Stockholm (NordSIP) -  In December 2021, Storebrand Asset Management together with Arjuna Capital, SHARE, and SumOfUs filed a proposal with Meta - the parent...
Asset Owners