Relieving the tension of opposites 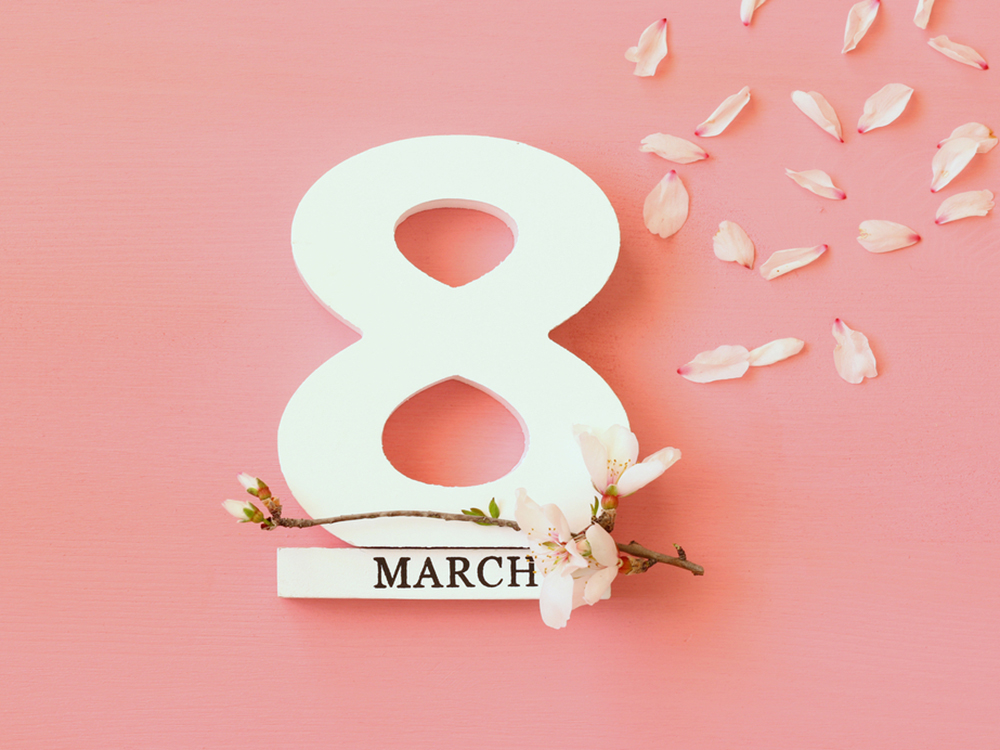 Stockholm (NordSIP) Every year since 2011, on International Women’s day, Barbara Stewart publishes her white paper about women and finance. Moved by a desire to strengthen the bond between women and finance, Stewart has taken it upon herself to go around the world and interview women about what investing means to them. And so she has become “a researcher, writer, speaker and educator… with deep knowledge on topics related to women and finance”, as she puts it herself, entirely besides her full-time career as a portfolio manager at Cumberland Private Wealth Management in Canada, until only recently.

So this year is no exception and I had the chance to meet Stewart at an event organised by the Stockholm-based women’s network Kvinno Kapital, sponsored by Blackrock. In fact, I met her just before the event, as I was rushing into the venue, slightly delayed by the terrible weather. She was mastering a difficult balancing act of carrying more than 50 copies of her 2017 white paper, that must have come just off the press. As a gentleman courteously offered her some help, she politely declined arguing that “we must be self-reliant, mustn’t we?” And I was soon to find out that this is an idea close to her heart. This year, Stewart’s paper is focused on how smart women manage their money in 2017.

One of Stewart’s first points in her presentation is that women need finance but finance also needs women. She starts by explaining how the Jungian concept of holding the tension of opposites is applicable to finance and women in her eyes. For a long time, we have seen this tension between the traditional male-dominated world of finance and the feminine universe, or rather the feminine universes – as she likes to point out, women can be so different. As Jung proposes, the tension can hold for a long time and be extremely uncomfortable, until it results into a third and better outcome. Jung says: “…I had learned that all the greatest and most important problems of life are fundamentally insoluble…. They can never be solved, but only outgrown.” And according to Stewart, women are outgrowing their tension with finance (or rather, finance is finally outgrowing its tension with women).

Why do women need finance? Until not so long ago, in fact as close as the generation of many of our mothers, women did not need to be concerned with money, Stewart reminds us. Women would receive an envelope of money with their weekly allowance for household expenses, sometimes accompanied by instruction on how to best spend it. But with the feminist movement, the pill and the spike in divorce rates, in other terms the desire and possibility to become independent, women have increasingly had to make choices regarding their money. Women need finance because it is the only way they can truly be independent. They need to understand what they can achieve with their money, other than to spend it, and of course, how to do it.

To answer this question, thanks to the incredible number of interviews she has performed over the years (close to 500), Stewart is able to draw conclusions that have at least some statistical significance. She has been able to identify three general types women belong to when it comes to their investing behavior.

This is the structure that Stewart has chosen for her 2017 white paper, which beautifully showcases the voices of many intelligent women and their thoughts around investing. We can easily see through the breadth of experiences which range from finance specialists to artists like authors or musicians why women need finance, and how they are going ab

But why does finance need women? Women have become the number one target for financial institutions because in many cases, women have become the financial decision makers. This has generated the necessity to gain insight into how women think. And again, Stewart reminds us, women are not all created equal, and therefore it is a multitude of different points of view that is needed. In this era of technology, there is plethora of data out there, but it is useless to those who do not know what question to ask. Banks and financial advisors have to get out and meet women in person. They need to be able to reach the “BFF”, who is the quintessential advocate of products or services to other women. Increasingly, the format that seems to work best is smaller discussion groups, such as round tables or salons, as opposed to those traditional “seminars” that are mostly disguised sales pitches. For Stewart, this is a great way to improve the education of women in general and she applauds such initiatives.

It is not always easy to conclude on such a interesting topic, or summarize what the key take away should be. It is also personal. As Stewart mentions, several women who attended some of her talks in earlier years were so inspired that they just started investing as a result. And as it turns out they have done very well for themselves and now feature in Stewart’s paper. For me, having started my career in finance long time ago, it is rather the call for education. The idea that Stewart promotes is that we should help other women understand finance, even though it may seem abstract or even daunting to many. Financial education is key to the independence of women in general. In parallel, if investments are the fuel of the economy, women’s investments are needed in the right places.  And if women in general care more about other factors than pure return, there is a very large space for them in sustainable investing. So welcome to NordSIP and happy International Women’s Day!

Aline Reichenberg Gustafsson, CFA
Aline Reichenberg Gustafsson, CFA is Editor-in-Chief for NordSIP and Managing Director for Big Green Tree Media. She has 18 years of experience in the asset management industry in Stockholm, London and Geneva, including as a long/short equity hedge fund portfolio manager, and buy-side analyst, but also as CFO and COO in several asset management firms. Aline holds an MBA from Harvard Business School and a License in Economic Sciences from the University of Geneva.
Previous articleFrench presidential candidate goes green
Next articleLack of SRI investment funds worsens trade-off for responsible allocators
March 8, 2017

Celebrity weddings are well-known for their prenuptial agreements (or “prenups”), which are intended to help the happy couple negotiate the potentially bumpy road ahead. ...
Impact

Just as we were congratulating ourselves for surviving a long and exhausting pandemic, the dramatic events of the past few months have re-opened a...
Grapevine

Stockholm (NordSIP) -  On May 4, 2022, the Board of Polhem Infra appointed Karin Karlström (Pictured) as the new CEO of the Swedish sustainable infrastructure...
Asset Managers

Stockholm (NordSIP) – On 16 May, Storebrand Asset Management announced that Anna Jönsson is taking over the reins as the firm’s new Head of Institutional...
Grapevine