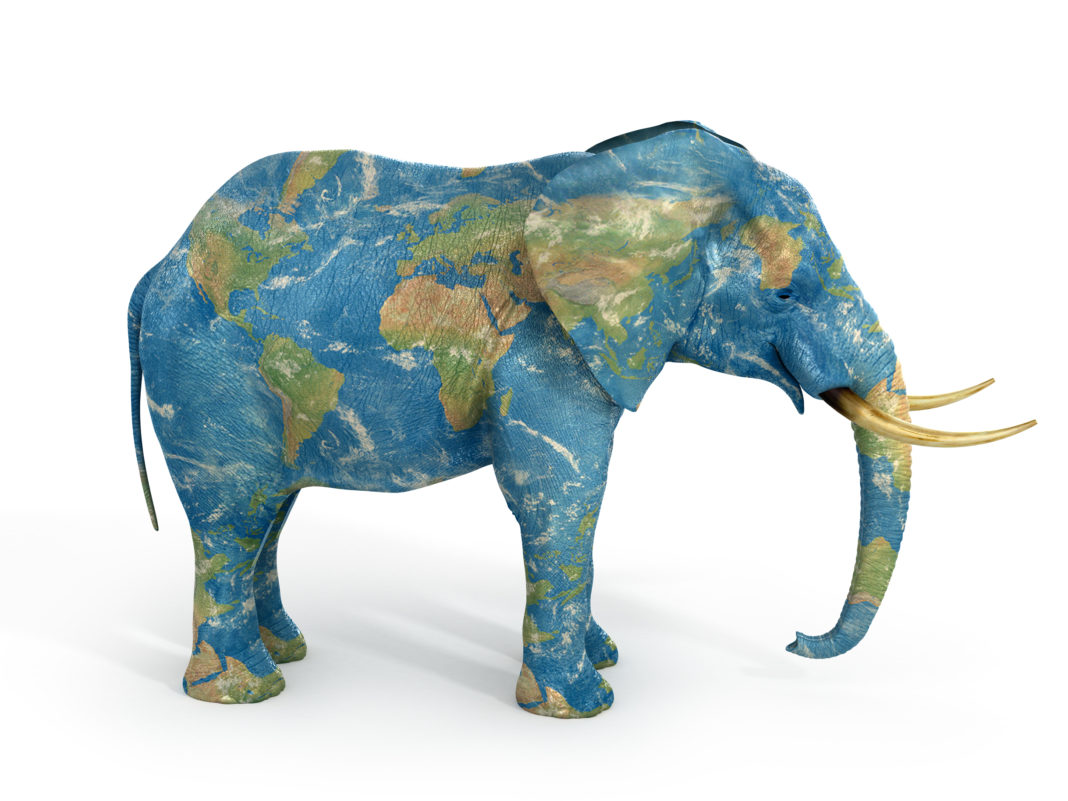 Stockholm (NordSIP) Swedfund, the Swedish state-owned development financier which provides funding, expertise and financial support for investments in emerging markets in Africa, Asia, Latin America and Eastern Europe, is investing $13 million in its Frontier Energy II Alpha K/S fund, which has an emphasis on small and medium-sized renewable energy projects primarily in East Africa, according to a press release.

Swedfund’s mission is to reduce poverty through sustainable business practices that contribute to economic, social and environmental development. Its investment strategy rests on three pillars: community development, sustainability, and viability.

Approximately 600 million people in sub-Saharan Africa lack access to sustainable electricity, the press release explains. Lack of sustainable energy solutions is one of the biggest challenges facing developing countries, as it hinders economic development and affects the weakest groups in society the hardest. Existing electricity grids are often out-dated and unstable, forcing individuals and companies to produce electricity from alternative sources such as diesel generators or wood, which are both expensive and dangerous to the environment.

Conversely, access to clean, reliable and affordable electricity is a basic prerequisite for development, as it promotes economic growth and is central to combating climate change and promoting an equitable distribution of income. While demand is high the technological basis for energy supply from renewable sources is simultaneously very solid; the main problem is that many energy projects fail due to lack of knowledge, resources and funding.

Swedfund’s Frontier Energy II fund is expected to help more small and medium-sized renewable energy projects to come to fruition, and lead to an increased production of renewable energy. The fund focuses on investments in East Africa, including in Kenya and Uganda. The fund’s objective is to invest in projects at a relatively early stage, with the basic requirement that projects are based on renewable energy that helps reduce greenhouse gas emissions, employing alternatives such as wind, hydro, solar power and geothermal energy.

“In order to reduce greenhouse emissions and realize global objectives a commitment to renewable energy is crucial,” says Anna Ryott, CEO of Swedfund. “Swedfund strives to be a progressive climate investor and aims to help meet the Swedish government’s ambitions to support a green and inclusive growth in developing countries. The investment in the Frontier fund is strategically important for the expansion of renewable energy in sub-Saharan Africa.”

The fund, which is managed by Frontier Investment Management, has an integrated investment strategy. This means the manager takes overall responsibility for financing and project management, establishment, commissioning and quality assurance. This allows the fund to ensure that each project – regardless of size – is conducted in a professional and sustainable manner, from both a social and environmental perspective.

Both institutional investors and development financiers are among the co-investors. In total $116 million has been invested by the first closing of the fund, which has an expected capacity of up to $220 million.

Swedfund has been an active, responsible and long-term investor in more than 260 companies since 1979.

Glenn W. Leaper, PhD
Glenn W. Leaper, Associate Editor and Political Risk Analyst with Nordic Business Media AB, completed his Ph.D. in Political and Critical Theory from Royal Holloway, University of London in 2015. He is involved with a number of initiatives, including political research, communications consulting (speechwriting), journalism and writing his first post-doctoral book. Glenn has an international background spanning the UK, France, Austria, Spain, Belgium and his native Denmark. He holds an MA in English and a BA in International Relations.
Previous article
NextGen’s Tom Steyer Keeps Up The Good Fight
Next article
GSIA: Global Sustainable Investment Assets Up 25%
March 27, 2017