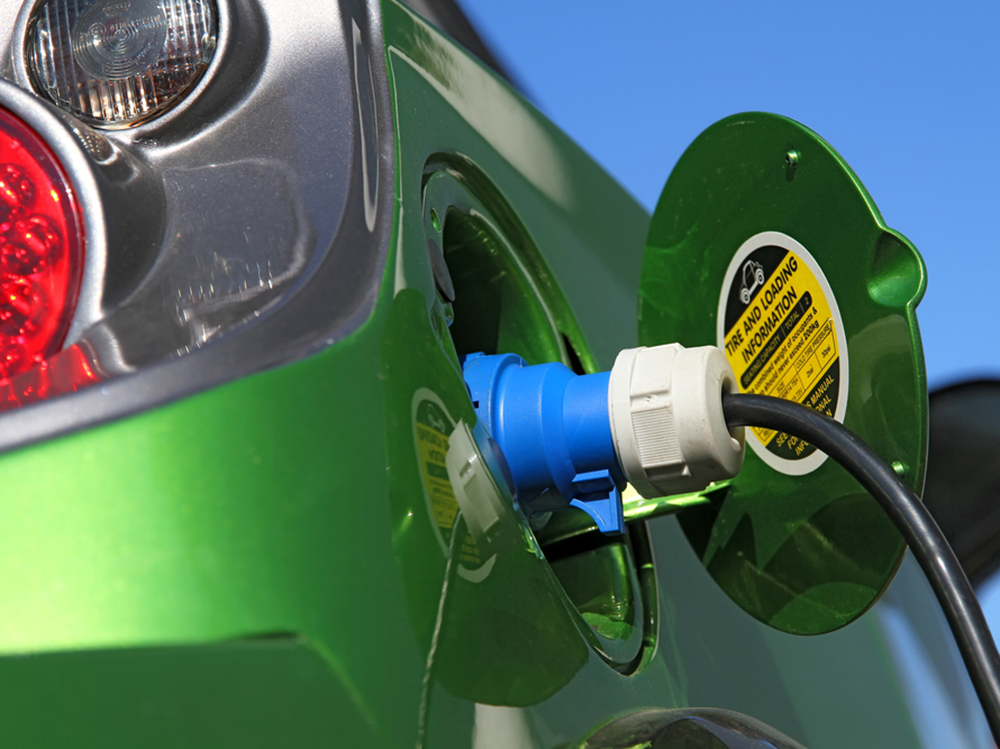 Stockholm (NordSIP) – According to a new report, Better Energy, Greater Prosperity from the Energy Transitions Commission (ETC), a grouping of chief executives, influencer and entities founded by Shell, energy productivity will have to increase 3%, with the share of energy from zero-carbon sources rising at least 1% annually if the transition to low-carbon energy systems is to prove successful. This will require a faster conversion than has been the case for the past 20 years, the report stated, buttressed by strong public policies and increased awareness.

“In addition, the progress implies a major shift in the mix of investment in the energy system: Investment in fossil fuels over the next 15 years could be about $3.7 trillion lower than in a business-as-usual scenario, while investment in low-carbon technologies and more energy-efficient equipment could increase by $6 trillion and $9 trillion respectively,” the report concludes. This will mean an extra $300-600 billion in annual investment.

While this does not pose a major macroeconomic challenge where global savings and investments reach $20 trillion per annum, “public policies that reduce risk are needed to reduce the cost of capital for long-term sustainable infrastructure investment and extra support will be required for developing countries,” the report states, as reported in Business Standard.  Investors, businesses and governments must act immediately to halve global carbon emissions by 2040. Half of carbon emissions by then could come from combining the decarbonisation of power generation in heavy industries and electrification in the transport and building sectors.

The report underlines that economic growth and affordable, reliable and clean energy are not mutually exclusive, and thinking them together will contribute to observing the Paris Agreement objective of reducing global warming well below 2 ­­degrees Celsius. Cost-effective, clean electricity has become unstoppable due to the falling costs of renewables and batteries, and there is still space to improve energy productivity (the energy intensity of GDP). With appropriate policies in place, it would be possible to build power systems that rely on renewable sources for 80-90% of supply within 15 years and deliver electricity able to compete with the fossil fuels-based power generation.

The ETC’s stated purpose is to “accelerate change towards low carbon energy systems that enable robust economic development and limit the rise in global temperature to well below 2 degrees Celsius.”

“Despite the scale of the challenges facing us, we firmly believe the required transition is technically and economically achievable if immediate action is taken. We are ambitious but realistic,” said ETC Chair Adair Turner.

“This is not just another plan; it’s a better plan,” added co-chair Ajay Mathur. “We show how the world can remove barriers to transform challenges into opportunities, not only in advanced economies, but also in emerging countries.”

Meanwhile, the ETC warned that U.S. plans to withdraw from the Paris Agreement would slow progress and increase the cost of transition, including for the U.S. itself, making it “more difficult for American businesses to seize the economic opportunities offered by a low-carbon pathway and develop U.S. leadership and competitive advantage in these new sectors, (limiting) the benefits of the transition for American businesses and impact negatively jobs creation. If the U.S. steps down from leading the energy transition globally, other countries are ready and eager to step up and take the lead.”

Decarbonising Fixed Income Portfolios – The Heart of the Matter