Stocks to benefit from the drive to improve Chinese environmental standards 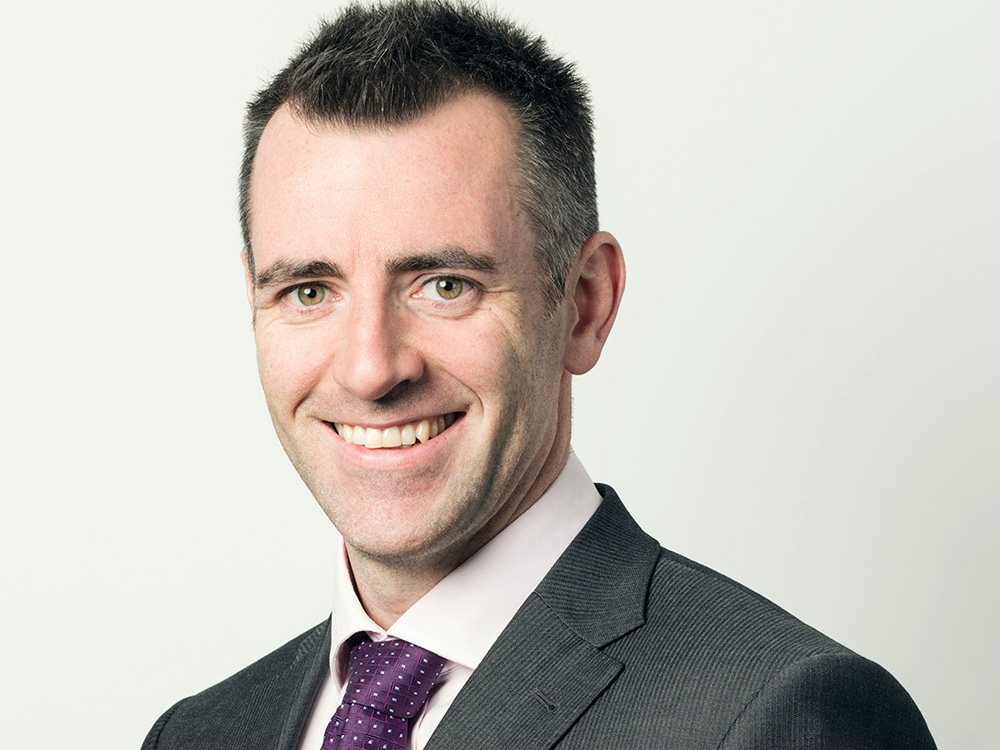 With recent air pollution readings in Beijing exceeding levels judged as dangerous by the World Health Organisation, the Chinese government is now on a course to take firm action.

Here Kames Capital’s Craig Bonthron (pictured), co-manager of the Kames Global Sustainable Equity Fund takes a look at what action China may take and suggests some of the stocks that could benefit from their action.

Bonthron says: “China has a long history of the government setting exacting environmental standards.  But these standards have often not been implemented effectively due to the conflicts between the desire to improve the environment and grow the economy. As it needs to strike a careful balance; 55 million people still live in poverty. Despite this, we remain optimistic China is endeavouring to tackle its environmental challenges as evidenced by the increase in fines and penalties for non-compliance.”

So what further actions are the Chinese government taking and how do these affect investors?  Bonthron says: “An unconfirmed draft policy document apparently outlines plans to cut steel and fertiliser production by at least half and aluminium by at least 30% in 28 cities across five regions during the 2017/18 winter heating season (November to February). Cars and trucks are also huge contributors to pollution via combustion engines. China has therefore put a meaningful effort into the development of Electric Vehicles, with subsidies for owners and regulatory penalties for Original Equipment Manufacturer’s which fail to transition their model range to Electric.”

Bonthron believes the Kames Global Sustainable Equity fund is strategically positioned to benefit from this shift in China.  He adds: “Often, the best investments are counter-intuitive and require diligent bottom-up research to unearth. We do not think therefore this is a simple theme that can be played through a basket or an ETF. As the examples below show, we strongly believe the investment alpha is in the stock specific nuance”.

A.O. Smith – “A very high quality US industrial company which has been present in China for over 20 years, building local brand presence and distribution.  It launched a residential air filtration business in 2015 and as a result of its strong local presence, were able to react to this local demand and leverage its distribution to quickly grow this business along-side its water filtration and residential boiler business. Air filtration sales trebled in 2016 and whilst this is still only a small percentage of total revenues, it is clearly a very large addressable market and thus has sustainable long-term growth potential. Alongside this, the company’s water purification business in China grew at 35% in 2016.”

Huaneng Renewables and Xinyi Solar – “We believe these are the two highest quality Chinese renewables companies listed in Hong Kong. The Chinese renewables sector is much maligned due to historically poor allocation of capital, opaque ownership and high curtailment rates (i.e. not being connected to the grid).  Huaneng Renewables and Xinyi Solar measures up well in all of these aspects with excellent locations, connections and above average management. We believe 2017 will mark a turning point.”

Albemarle – “Lithium is one of the key materials required for producing Electric Vehicles (EV) and Albemarle is the biggest and lowest cost producer of battery grade lithium globally. Additionally, the company also has scope to expand its low cost production out beyond 2020, which stands in contrast to most of its global competitors. We believe current Electric Vehicle penetration estimates are too pessimistic and expect a 3% tipping point to be reached by 2020. Lithium prices began to surge in 2016 ahead of major EV model launches and we expect lithium supply shortages to continue to occur in the next few years.”

Norsk Hydro – “Aluminium production is an energy intensive process and the industry is not normally associated with sustainability, but Norsk Hydro derives the vast majority of its energy from renewables and aims to be entirely carbon neutral (from an aluminium life-cycle perspective) by 2020, which is in sharp contrast to typically less energy efficient Chinese aluminium production. Its environmental standards are world leading and the end product (aluminium) is used globally to replace heavier metals in planes, cars and boats, resulting in meaningful carbon reductions.  Norsk Hydro has directly benefited from the recent reduction in Chinese aluminium production which has been suppressing aluminium prices for years. 2016 saw the bottoming of aluminium prices and the Norsk Hydro share price has nearly doubled since its low in March 2016.”

Kames Capital is a multi-award-winning investment manager, with expertise in fixed income, equities, property, multi-asset, absolute return and ethical investing. The company has over 320 employees. 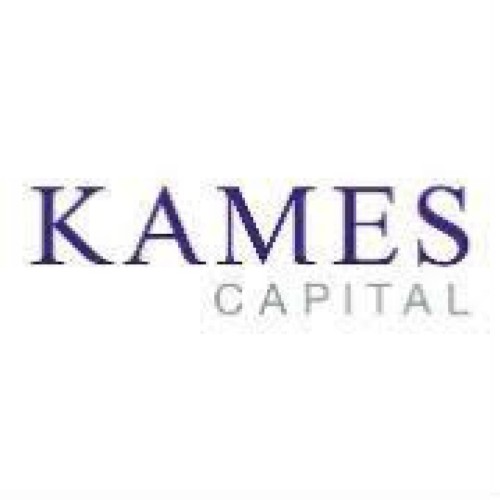 Since the start of 2017 to end August 18, the LME spot cobalt price has approximately doubled (at the top, in March 2018, it was 290% higher than in January 17)! But wait, there’s another ‘green’ commodity which has offered even better returns. Carbon… or more specifically the carbon permits that are traded under the EU Emission Trading Scheme (ETS), are up 390% since the start of 2017. Boom!
Kames Capital

The IMF, and others, have been critical of President Trump’s announcements regarding US import tariffs. Many have warned of the risks of a US-China...
Kames Capital

In 2010, when new home construction in the US was bottoming at 500 thousand (a 75% fall from the two million peak prior to...
Kames Capital

Healthcare is expensive and stubbornly inflationary, particularly in the US. Despite spending the most per capita on healthcare, the US underperforms all other developed...
Kames Capital

As growth investors, our nirvana is identifying the next disruptive winner which will dominate the future in the way that the likes of Amazon...

Talking about how we can do things better together