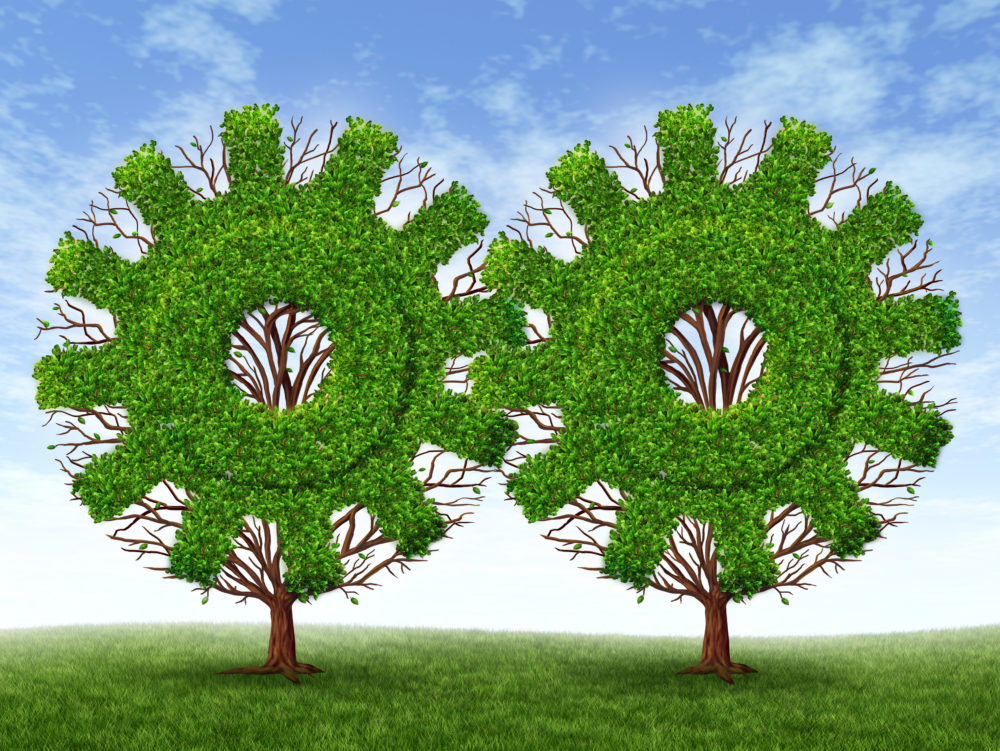 Stockholm (NordSIP) – The following is an opinion piece from Perrine Dutronc, Head of SAI Strategy at La Française, who reminds us just who is putting sustainability at the top of the agenda today, helping move the trend to a turning point.

Turning Point Looms for SRI: What If This Time It Is The Right One?

In an often tough environment for asset managers, socially responsible investment (SRI) funds have continued to attract funds through the start of 2017 as they did in 2016. In France, for instance, the asset management industry excluding money market funds suffered a net outflow of EUR 3.9 Bn in 2016 compared to net inflows to SRI funds of over EUR 7 Bn. In other good news, socially responsible fixed-income funds are starting to attract investors into a much deeper market than the traditional SRI equities funds. Observers have for years been expecting the rise of the SRI phoenix. Today, a number of factors favour this outcome and the long-predicted turning point is perhaps finally at hand. The trigger that makes the take-off possible is climate change, much discussed and rarely out of the media since the 2015 Paris climate summit. This theme seems to have reawakened, or woken, two types of player: finance and the general public, whose coming together may be the spark that was needed. This is one of the big successes of COP 21, besides the 195 countries who signed up to the
agreement, to have swept along non-state actors in their wake including the two essential drivers of real action, finance and the general public.

Finance realised that it had a non-negligible role to play and took ownership of the issue, helped by some strong and symbolic policy positions: the big pension funds signed up for voluntary initiatives to cut their carbon footprints, while the G20 and Financial Stability Board (FSB) on one side and French lawmakers on the other began to take seriously the issue of climate finance. Climate finance is becoming a reality. The FSB’s task force on climate-related financial disclosures (TCFD) will report in June 2017 and present its recommendations to the Berlin meeting of the G20 in July. Even without the force of law, these FSB recommendations could exert influence on final investors, who, thanks to their position at the top of the decision-making chain, are able to influence the companies in which they invest. Similarly in France, Article 173 of the Energy Transition Law lays a “comply or explain” obligation on investors to declare their ES&G and climate risks and explain how any identified risks are taken into account.

Meanwhile, the general public has started to understand that problems do not necessarily stem from a nebulous financial world playing the role of the bad guy but rather that finance in its broadest sense is first and foremost a matter for everyone and, particularly, their money: direct savings, pensions, nest-eggs, life insurance, mutuals, basically their decisions. True, the link is not yet obvious to all, but it is gradually being made and discussed.

So what if we could bring together this rise in awareness on both the supply side (the financial world) and demand side (citizens)?

The other key element is the desire to make a tangible link between an investment and its impact. What are we financing? More importantly, what impact is what we finance having? This is the big question which SRI has for years struggled to answer. Due either to a lack of data or a lack of reliable and comparable data. The industry has been putting out a vague and unclear message to investors: the promise that thanks to their investment something would improve without sacrificing yield and even improving it. To make this “something” more vivid, illustrations told specific stories of one or two companies. The stories are necessary as they help ground investments in reality and explain why it makes sense to invest in Unilever, say, rather than Tesco. But promises and stories must also boil down to tangible indicators, inevitably reductive, but eloquent. To this end, responsible funds have used the work on climate change and studies on the impact of CO2 emissions and their compatibility with a 2° scenario to try and make progress toward other impact indicators. There is an immense amount yet to be done, but work has begun and that is already a big step forward. To make finance real, to measure its impacts, this is what will help institutional investors, their trustees or Board members and
individuals take ownership of their investment decisions and reconcile – this is the essential point of SRI – financial performance with environmental and social impact.

Finally, it would seem, the necessary conditions are in place for responsible funds to take off. Will that be sufficient?

Aline Reichenberg Gustafsson, CFA
Aline Reichenberg Gustafsson, CFA is Editor-in-Chief for NordSIP and Managing Director for Big Green Tree Media. She has 18 years of experience in the asset management industry in Stockholm, London and Geneva, including as a long/short equity hedge fund portfolio manager, and buy-side analyst, but also as CFO and COO in several asset management firms. Aline holds an MBA from Harvard Business School and a License in Economic Sciences from the University of Geneva.
Previous article
New NEFCO Investment Agreement Enters Into Force
Next article
The Week in Green
July 7, 2017

Stockholm (NordSIP) - Renewable energy ETFs are not hard to get by these days, which is fortunate, given the pressing need for investment in...
Asset Managers

Obligo’s New Climate Impact Fund Off to a Good Start

Fink Lashes Out Against Scope 3

Stockholm (NordSIP) – Larry Fink, the outspoken CEO of the world’s largest asset manager, BlackRock, is a known advocate of sustainable investing. It is...