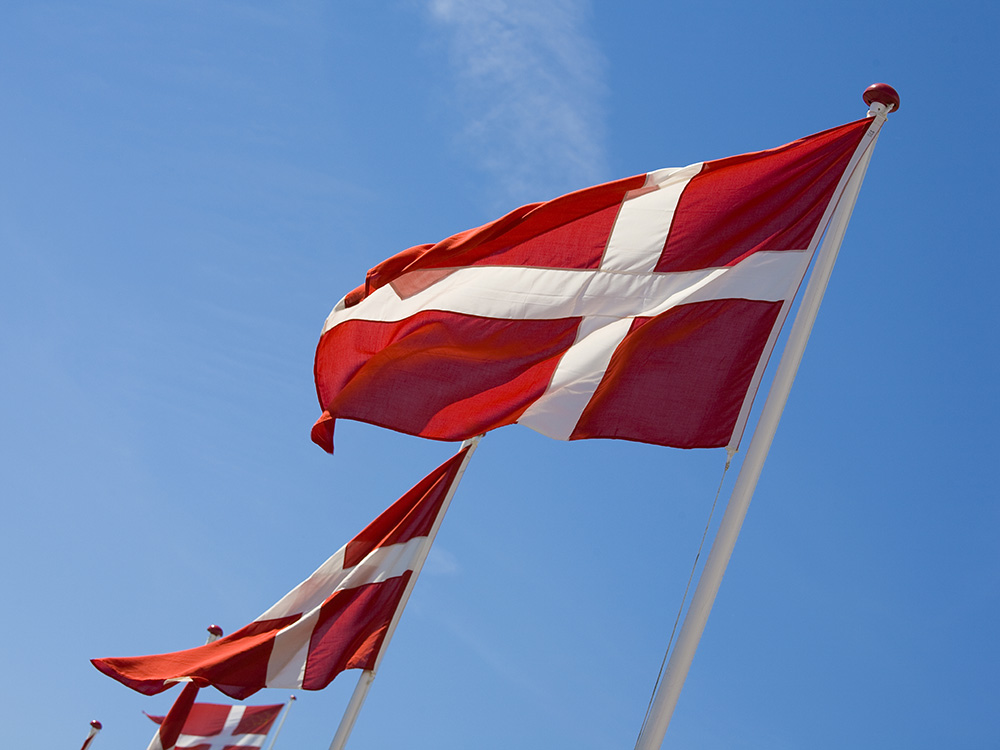 Stockholm (NordSIP) – Apple has announced a DKK 6 billion ($921 million) investment in cloud storage data centre to be powered by renewable energy in Aabenraa, Denmark (on the border with Germany), and which will serve as a hub for a number of services, such as iCloud, the iTunes store, Siri and other Apple mainstays.

“We’re thrilled to be expanding our data centre operations in Denmark, and investing in new sources of clean power,” Erik Stannow, Apple’s manager of Nordic operations, told Reuters in a statement. “The planned facility in Aabenraa, like all of our data centres, will run on 100% renewable energy thanks to new clean energy sources we’re adding.”

The renewable energy at Aabenraa will be sourced from a variety of wind-, solar-, agricultural, heat- and water-based mechanisms, like all of Apple’s data centres. The extraction methods are being refined as a result of a collaboration between Apple and the Sustainable Energy Authority of Ireland, which has produced “innovative new ways of capturing (coastal) wave energy” to power the facility while using the excess energy created by such methods to power buildings, according to its 2017 Environmental Responsibility report.

Construction of the centre is scheduled to kick off this summer, with operations scheduled for commencement in Q2 2019, and will join another iCloud data centre in Viborg, which is currently being completed. The Viborg centre will use “waste heat” from its output to power local homes with heat. The reason for all of two data centres (and only the third outside the U.S.) in tiny Denmark is stated as “the reliability of the Danish grid” by Apple’s Stannow, while Denmark has hopes these investments will boost its IT sector.

The project is expected to generate around 300 jobs during the construction period and provide employment for up 100 full-time Apple staff.

Glenn W. Leaper, PhD
Glenn W. Leaper, Associate Editor and Political Risk Analyst with Nordic Business Media AB, completed his Ph.D. in Political and Critical Theory from Royal Holloway, University of London in 2015. He is involved with a number of initiatives, including political research, communications consulting (speechwriting), journalism and writing his first post-doctoral book. Glenn has an international background spanning the UK, France, Austria, Spain, Belgium and his native Denmark. He holds an MA in English and a BA in International Relations.
Previous article
The Spin Behind Thematic Funds
Next article
Why ESG Investing Works: A TruValue Labs Research List
July 11, 2017