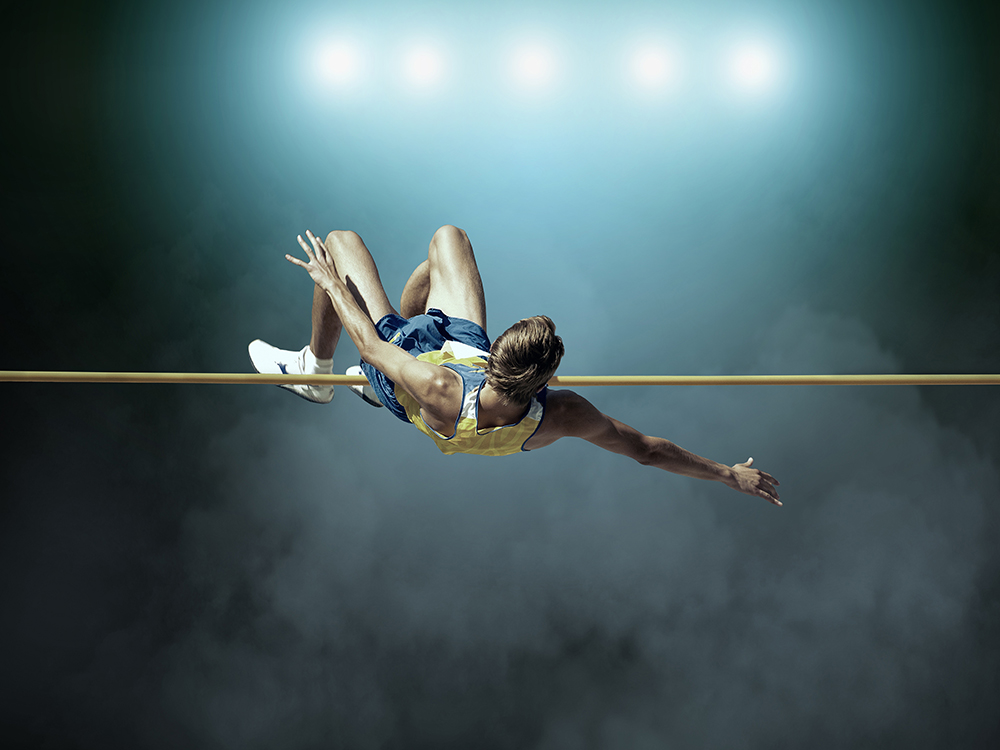 Stockholm (NordSIP) – According to new research released from the UN Environment Programme (UNEP) (July 14), the G-20 together with other nations have made considerable progress in the past year alone in terms of mobilizing the necessary trillions of dollars of public and private capital to make sustainable development and climate action a reality.

The Green Finance Progress Report, a contribution of the G-20’s Green Finance Study Group (GFSG) to the UN Environment Inquiry into the Design of a Sustainable Financial System, has found dozens of encouraging policies and financial product developments indicating the seriousness of both the public and private sectors in overturning lagging trends. Such were last indicated in a UN Conference on Trade and Development research stemming from 2015, which showed a shortfall of US$ 2.5 trillion per annum in the investment required to promote sustainable development in developing countries, with nearly ten times this amount required globally from mainly private sources.

“The world has committed to creating a better future for people and planet. But we will not be able to achieve our sustainable vision without the global financial system using its capital to fuel the transformation,” said Erik Solheim, head of UN environment in a press release. “This new research… a contribution to the G-20 GFSG, shows encouraging progress in this regard. From a record number of new green finance measures to ambitious plans for green finance hubs, we are seeing the smart money move to green financing.”

Among the highlights from the report:

“The challenge now is to rapidly increase capital flows to investments that will support our sustainable development objectives and create commercially viable green businesses for decades to come,” said Solheim. “The G-20 and others have set the wheels in motion. Now is the time to press hard on the accelerator.”

Glenn W. Leaper, PhD
Glenn W. Leaper, Associate Editor and Political Risk Analyst with Nordic Business Media AB, completed his Ph.D. in Political and Critical Theory from Royal Holloway, University of London in 2015. He is involved with a number of initiatives, including political research, communications consulting (speechwriting), journalism and writing his first post-doctoral book. Glenn has an international background spanning the UK, France, Austria, Spain, Belgium and his native Denmark. He holds an MA in English and a BA in International Relations.
Previous article
The Week in Green (July 14 edition)
Next article
NIB in €25m Lithuania Investment, CDB Agreement
July 17, 2017

Stockholm (NordSIP) – There are plenty of reasons for private and public organisations to seek greater gender diversity in the boardroom. Numerous research papers...
Insights