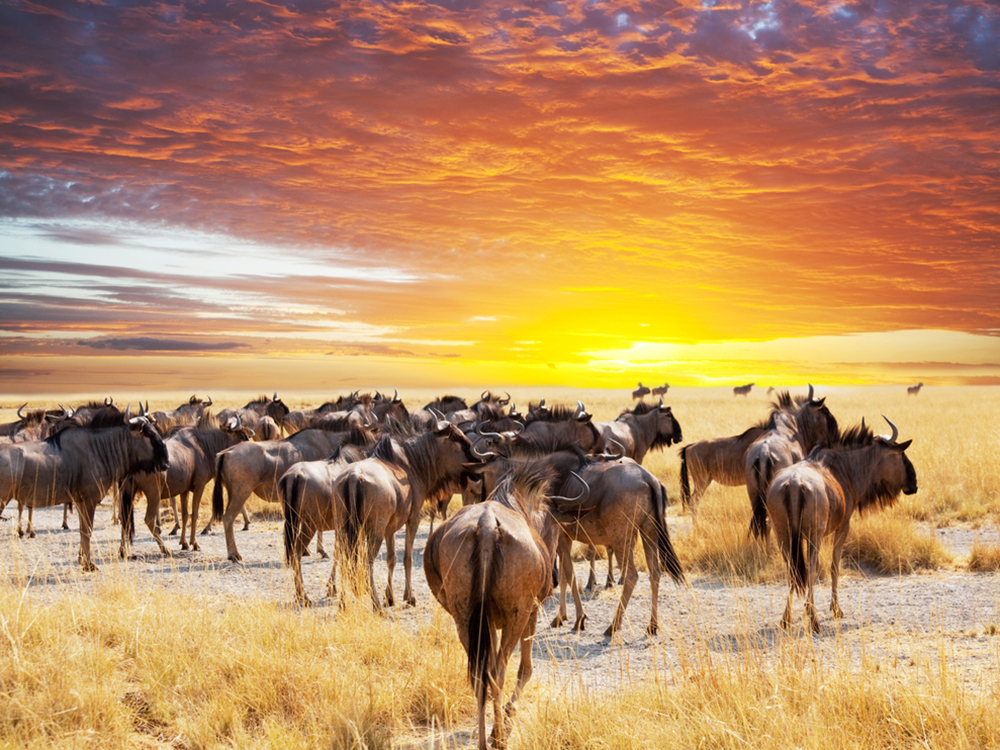 Stockholm (NordSIP) – Three of the largest pension funds in Denmark this week announced the launch of the “Africa Infrastructure Fund I”, to be managed by AP Møller Capital, the private equity firm recently established by AP Møller Holding, the controlling shareholder of Danish energy and transport conglomerate Mærsk.

PensionDanmark, PKA and Lægernes Pension have committed a combined €468 million to the fund, which is expected to run for 10 years and make between 10 and 15 investments focusing on transport and energy. The funds hope to bring in other Danish and international investors to meet their target of US$ 1 billion in investments over the next 12 months.

“With this new fund we will make infrastructure investments in Africa and have the opportunity to ensure a good return for our members while making a positive difference in line with the UN’s sustainability goals,” commented PKA Chief Executive Peter Damgard Jensen.

“Africa, which has a hard-working population expected to reach a billion within the next few decades, has a pressing need for more investment in infrastructure,” Mærsk Uggla said.

“We are delighted to be among the seed investors in Africa Infrastructure Fund I,” added PensionDanmark CEO Torben Möger Pedersen. “We see this as a unique opportunity to invest in a region with high economic growth and attractive investment opportunities alongside a partner – AP Møller Capital – that has extensive investment experience combined with a strong network and a promising pipeline of potential investment projects.”

“The fund is a good example of how we as investors can combine attractive investments for our members and at the same time contribute to the fulfillment of the UN Sustainable Development Goals by mobilizing private capital on a large scale,” he said.

PensionDanmark already invests in farmland, sustainable farming and renewable energy projects in Africa, including Lake Turkana Wind in Kenya. PKA, which recently chose to divest from energy companies that refused to implement renewable measures, maintains a strong focus on investments that can slow the effects of climate change, also investing in the largest wind farm in Africa in Kenya.

The move by the pension funds is in parallel with investments made in Africa as a broader part of the Danish government’s foreign and development policy, which is especially attuned to negative effects on businesses wrought by climate change and ensuing potential or actual war-like conditions, particularly in the Horn of Africa. Denmark recently committed US$ 145 million to the Kenyan market alone, half of which is slated for sustainable development projects.

Glenn W. Leaper, PhD
Glenn W. Leaper, Associate Editor and Political Risk Analyst with Nordic Business Media AB, completed his Ph.D. in Political and Critical Theory from Royal Holloway, University of London in 2015. He is involved with a number of initiatives, including political research, communications consulting (speechwriting), journalism and writing his first post-doctoral book. Glenn has an international background spanning the UK, France, Austria, Spain, Belgium and his native Denmark. He holds an MA in English and a BA in International Relations.
Previous article
Is Trump Driving ESG Interest in the US?
Next article
The Week in Green (August 11th edition)
August 10, 2017

Stockholm (NordSIP) - At the end of November, AP7 announced the results of a survey conducted together with Kantar Sifoon regarding the general public's...
Launches