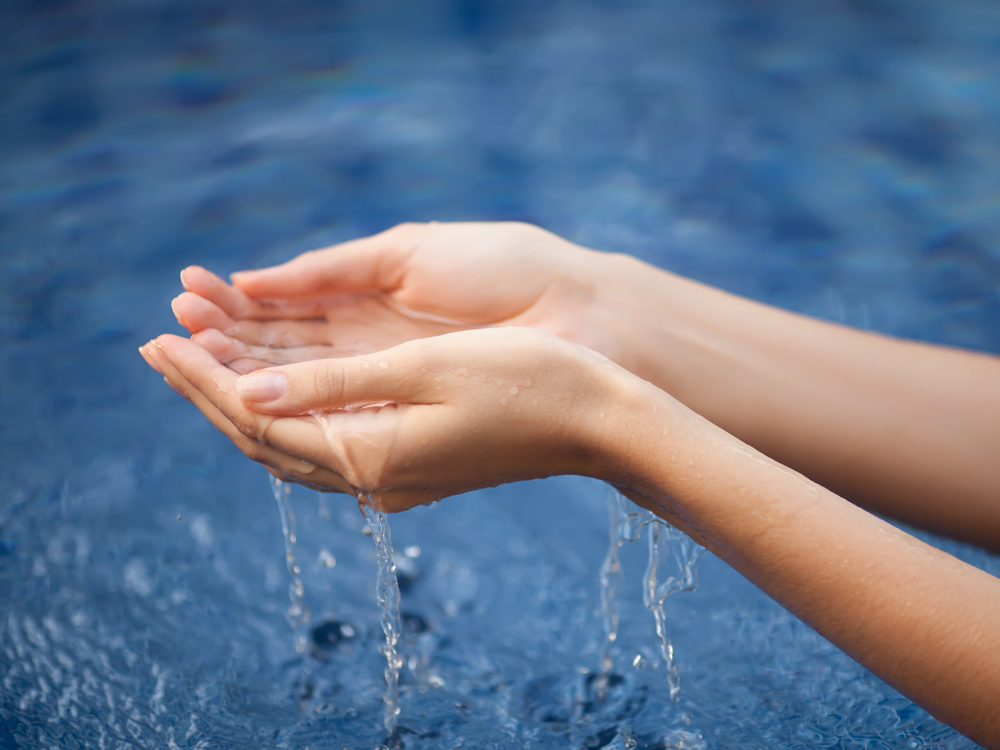 Stockholm (NordSIP) – The Nordic Investment Bank (NIB) has signed a 25-year loan programme worth €63 million (SEK 600 million) with the Swedish city of Uppsala to finance investments in its municipal infrastructure for water, wastewater and waste management.

The NIB, whose membership extends to Denmark, Estonia, Finland, Iceland, Latvia, Lithuania, Norway and Sweden, finances private and public projects within and outside member countries, and has been awarded AAA/Aaa ratings with leading agencies Standard & Poor’s and Moody’s.

Uppsala, the fourth largest municipality in Sweden with about 215,000 inhabitants, has been growing by an average of 1.1% per annum since 2007, and has a large services sector alongside hosting a biotechnology and life science cluster.

“The investments in public infrastructure will assist Uppsala in accommodating the environmental demands of a growing population, and ensure sustainable and urban development,” according to NIB President and CEO Henrik Normann.

Three public infrastructure areas are set to be financed under the aegis of Uppsala Vatten och Avfall Ab, a municipally owned company utilizing environmental technologies and which is responsible for public water and waste treatment services in Uppsala: 1) the upgrade of drinking water production and distribution system 2) the improvement of the wastewater treatment system, and 3) the expansion of local waste management facilities and the biogas production plant.

The upgrade of the drinking water production and distribution system, which includes investments in Galgbackans drinking water plant, is expected to increase the fresh water output capacity by 27% and secure the water supply for up to 50,000 new household connections.

The second allocation under the loan is earmarked for the expansion of the Kungsängen wastewater treatment plant and its sewage network. The investment is to ensure that the quality of discharged water to the river Fyrisån remains at acceptable levels, without being affected by Uppsala’s fast expansion.

SEK 430 million of the total loan amount will be financed with proceeds from Nordic Investment Bank’s Environmental Bonds, rendering the projects eligible for the NIB Green Bond certificate.

Stockholm (NordSIP) - As NordSIP has repeatedly noted throughout the year, biodiversity has quickly risen to the forefront of sustainable considerations, not least thanks...