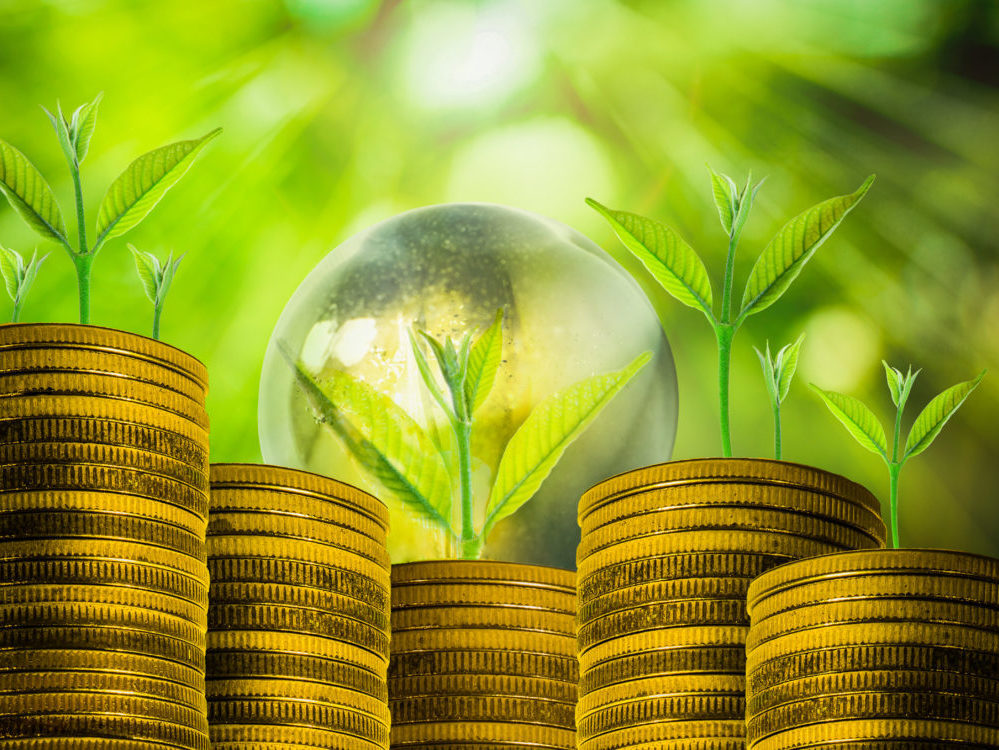 The NIB, whose membership extends to Denmark, Norway, Sweden, Finland, Iceland and the Baltics, finances private and public projects both within and outside member countries, and has an AAA rating from Standard & Poor’s. Sparbanken 1 Østlandet is the fourth largest savings bank in Norway, with SMEs accounting for 36% of the bank’s loan book and customer segments including real estate, commercial services, agriculture and forestry.

The funds under the loan programme will be onlent for SME investments, such as in industry and construction machinery and IT equipment, as well as for environmental projects in regions of eastern Norway. The loan programme will facilitate access to credit, thereby bolstering growth of SME productivity and competitiveness in the region.

“Sustainable growth of NIB’s member countries is our priority, and partnering with Sparebank 1 Østlandet is an important step in this direction,” said NIB president & CEO Henrik Normann.

NIB also signed a loan facility with Sparebank 1 SR-Bank ASA in Norway last week for similar purposes, in this case consisting of a €120mn six-year loan programme to finance investments and environmental projects for SMEs and small mid-caps, its second such venture with Sparebank 1 SR-Bank since 2014. The previous programme was of the same amount and has been fully allocated.