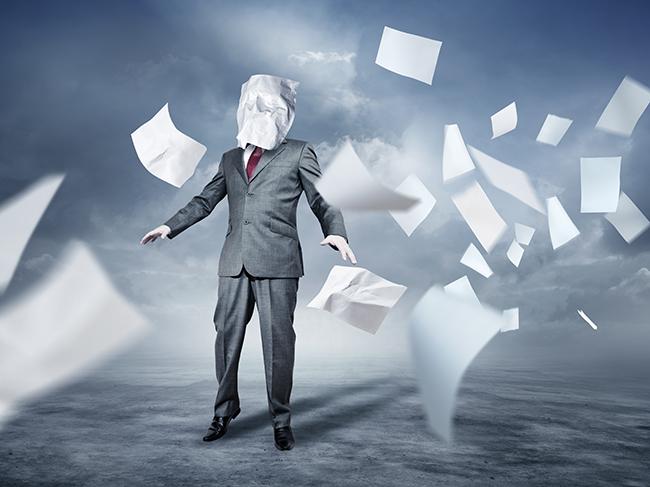 Stockholm (NordSIP) – Following the announcement in July by the Swedish finance ministry of a package of rule changes to the investments and internal management of the buffer funds of the country’s state pension system, two of the funds, AP1 and AP2, have responded by calling for still more self-determination.

The funds, which were required to report back on the proposed changes by October 26, are calling for more freedom to make direct investments. The changes, which include a new 40 per cent ceiling on illiquid investments to replace the current 5 per cent limit and the reduction of the proportion of assets to be held in secure interest-bearing securities to 20 per cent from 30 per cent, were welcomed by the funds in July.

However, upon review the funds now suggest certain details in the rule changes could stand in the way of potentially high-return investments, and lead to higher costs for the AP funds.

AP1 objected to current and proposed rules mandating the funds to invest indirectly via funds, property companies or venture capital firms, instead suggesting they should be permitted to invest directly in unlisted shares.

“The regulations make it harder for the AP funds to make use of cost-effective co-operations with venture capital firms and other investors regarding investments in unlisted companies,” the fund stated. “The fund could save around SEK300 million a year without needing to build up a large internal organisation for direct investments.”

AP2 concurred, suggesting the rules changes provide less freedom in practice than initially apparent. It also proposed the wording of the mandate be altered to expand the definition of venture capital companies, which are one of the vehicles the funds are being obliged to use as intermediaries for unlisted investments. The definition should include vehicles co-owned by institutional investors, it demands.

AP2 also said it would prefer a more neutral approach to commodities from the finance ministry, which stipulated a continued exclusion of commodities in the plan on the moral basis that investing in raw materials can lead to higher food prices. While this is hard to ascertain, AP2 concurs, it argues that financial players have an important role in commodities derivatives markets that ultimately helps producers to expand their output.

“Against this background, AP2 has difficulty understanding the proposal’s categorical attitude and exclusion of commodities derivatives,” it said.

The new regulation is scheduled to take effect July 1, 2018, with the finance ministry now set to consider the AP funds’ objections.

These are likely to have been anticipated, however, as the AP fund managers suggested last July they were likely to apply more pressure on the government to relax its grip. “A more modern and flexible framework can provide us with better prerequisites for achieving our return targets and thus fulfil our role in the pension system,” AP2’s coordinator of corporate governance Ulrika Danielson said at the time.

The ball is now back in the finance ministry’s court.

Glenn W. Leaper, PhD
Glenn W. Leaper, Associate Editor and Political Risk Analyst with Nordic Business Media AB, completed his Ph.D. in Political and Critical Theory from Royal Holloway, University of London in 2015. He is involved with a number of initiatives, including political research, communications consulting (speechwriting), journalism and writing his first post-doctoral book. Glenn has an international background spanning the UK, France, Austria, Spain, Belgium and his native Denmark. He holds an MA in English and a BA in International Relations.
Previous article
Low-Carbon Indices 101
Next article
The Week in Green (November 24th edition)
November 23, 2017

Stockholm (NordSIP) – There are plenty of reasons for private and public organisations to seek greater gender diversity in the boardroom. Numerous research papers...
Insights