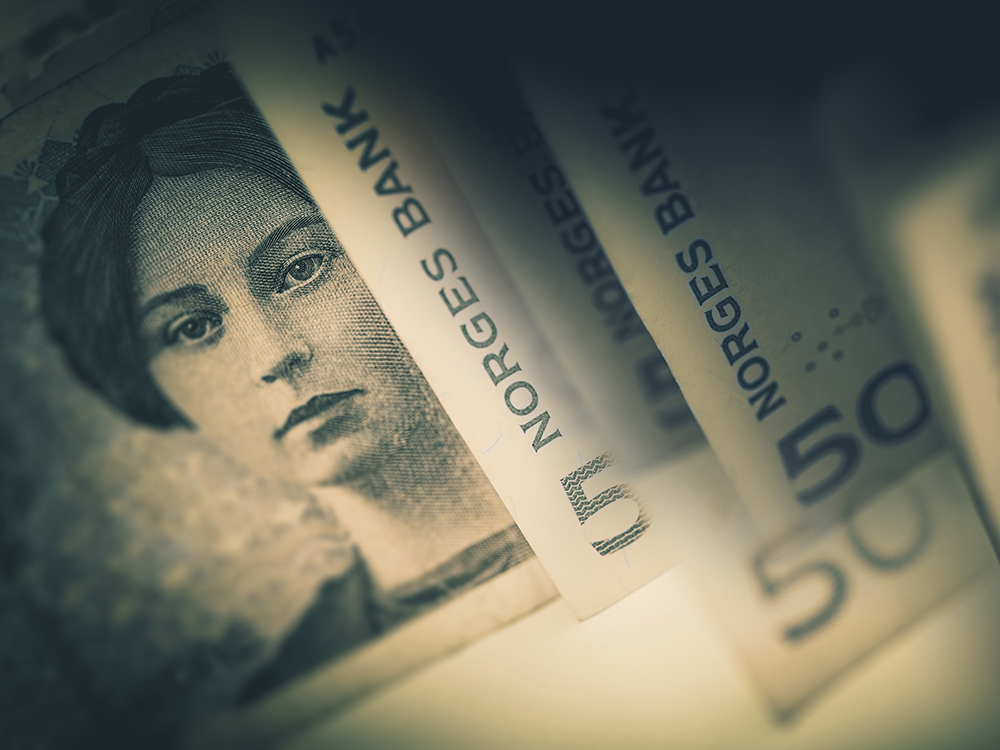 Stockholm (NordSIP) – This week, Norway’s $1 trillion sovereign wealth fund sought permission from the finance ministry to invest in unlisted companies. In parallel, the fund’s ethics watchdog announced it will focus on workers’ rights, and track companies that violate those rights in the Middle East. The fund will ten receive a recommendation to divest from these companies. The watchdog will also target shipping companies, which often do not respect certain standards when recycling old vessels, according to a statement given by Johan Andresen, chairman of the ethics panel to Reuters.

While the fund has received ethical mandates from the Norwegian parliament, it has been criticised for not having the right investments to fit its long-term and sustainable investment goals. Partly as a result of these criticisms, the fund announced last year that it would further divest from oil-related assets. Other assets in controversial categories, such as nuclear weapons, have also been excluded. The fund is now also examining its positions in other ethically questionable areas. Reuters quoted Andresen saying: “We’re actively working on human rights violations in the Middle East, particularly recruitment practices that put vulnerable people in a position where they have no choice.” Workers hired from Bangladesh and Nepal were among the ones exposed to such practices, he added. “This is hardly a novel topic, but not all companies understand that the recruiters also have a responsibility. We’ve not made recommendations (for exclusion) in this area in the past, but we will this year,” Andresen said.

Andresen also said that shipping had come under scrutiny. Ship owners sometimes engage in so-called “beaching”, where obsolete vessels are left on the shore to be picked apart by manual labour, often by children and in unacceptable work conditions. “This actually covers two of our criteria, both environmental damage and human rights. We’re looking at several companies and a recommendation of exclusion should come in a relatively short time,” he added.

As a further step to address the cristics’ claims that investing exclusively in public and liquid investments is not the best way to align with the SWF’s long-term goals, the fund has now sought permission to broaden its investment universe to unlisted companies. This decision also stems from a pure financial rationale, as private investments may sometimes yield higher returns than listed, more mature companies. The fund has therefore lamented that its restrictions may lead to missed opportunities.

“If the Ministry does permit unlisted equity investments, the Bank will approach investment opportunities and build expertise gradually, invest via and alongside others,” the central bank said, as quoted by Reuters.

Aline Reichenberg Gustafsson, CFA
Aline Reichenberg Gustafsson, CFA is Editor-in-Chief for NordSIP and Managing Director for Big Green Tree Media. She has 18 years of experience in the asset management industry in Stockholm, London and Geneva, including as a long/short equity hedge fund portfolio manager, and buy-side analyst, but also as CFO and COO in several asset management firms. Aline holds an MBA from Harvard Business School and a License in Economic Sciences from the University of Geneva.
Previous article
Finnish Forestry’s Green Returns
Next article
The Week in Green (January 12th edition)
January 12, 2018

Wind of Change Blows at AP1

Sustainability Veteran Takes on a Challenging Role at SFSA