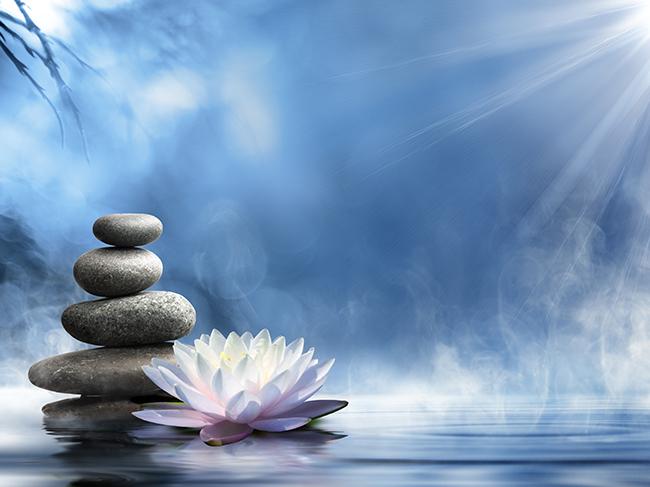 Stockholm (NordSIP) – Danish grocery chain Irma has received an ISO certification for its targeted and dedicated efforts to run its stores in a sustainable manner, particularly through its focus on reducing energy consumption.

Irma is thereby the first grocery chain in Denmark to receive an ISO 50001 energy certification, the International Standard for Organization’s standard for energy management.

Irma has ‘mapped’ the energy consumption of its chains and stores, allowing it to reduce the amount of energy they consume to the equivalent of the power consumption of 500 households over just a few months.

The effect complements Irma’s policy on sustainability, said CEO Søren Steffensen. “It’s part of Irma’s strategy to focus on sustainability, including reducing CO2 emissions, which is why we are incredibly proud of our employees and the whole enterprise that have worked so hard to land the ISO certification,” he said.

In addition, Irma involves its employees through an energy app that shows the store’s energy consumption, offering small prizes as incentives and providing tips for energy savings without further investment. The idea is to have employees inspire one another and thereby energy savings as a whole. “The feeling of being involved is of great importance for energy conservation to be successful, as has not previously been an area that received much attention,” Steffensen said.

The certification has allowed Irma to gain a complete overview of energy consumption in its individual stores. “We have a long history of thinking about both ecology and sustainability in our business. We are therefore continuing our dedicated work to reduce our energy consumption by at least 20 per cent by 2020… With the certification, Irma customers help to support clean energy and in the long run ensure a better world for our children and grandchildren,” he added.

As a subsidiary of the Coop Koncern, Irma’s energy effort is a part of Coop’s Energi2020 policy, which includes an investment of DKK 300 million to reduce energy consumption by 2020 by, among other things, replacing all lights with LED, setting up 10,000 more energy meters, installing a remote control of all technical systems, and a cooling optimization procedure.

By the end of 2020, the entire Coop Group will be saving energy equivalent to the consumption of 20,000 households annually.

Glenn W. Leaper, PhD
Glenn W. Leaper, Associate Editor and Political Risk Analyst with Nordic Business Media AB, completed his Ph.D. in Political and Critical Theory from Royal Holloway, University of London in 2015. He is involved with a number of initiatives, including political research, communications consulting (speechwriting), journalism and writing his first post-doctoral book. Glenn has an international background spanning the UK, France, Austria, Spain, Belgium and his native Denmark. He holds an MA in English and a BA in International Relations.
Previous article
New Sustainable Listed Infrastructure Fund Launched
Next article
SPP to Add Europa Fund to Plus Concept Offerings
January 18, 2018