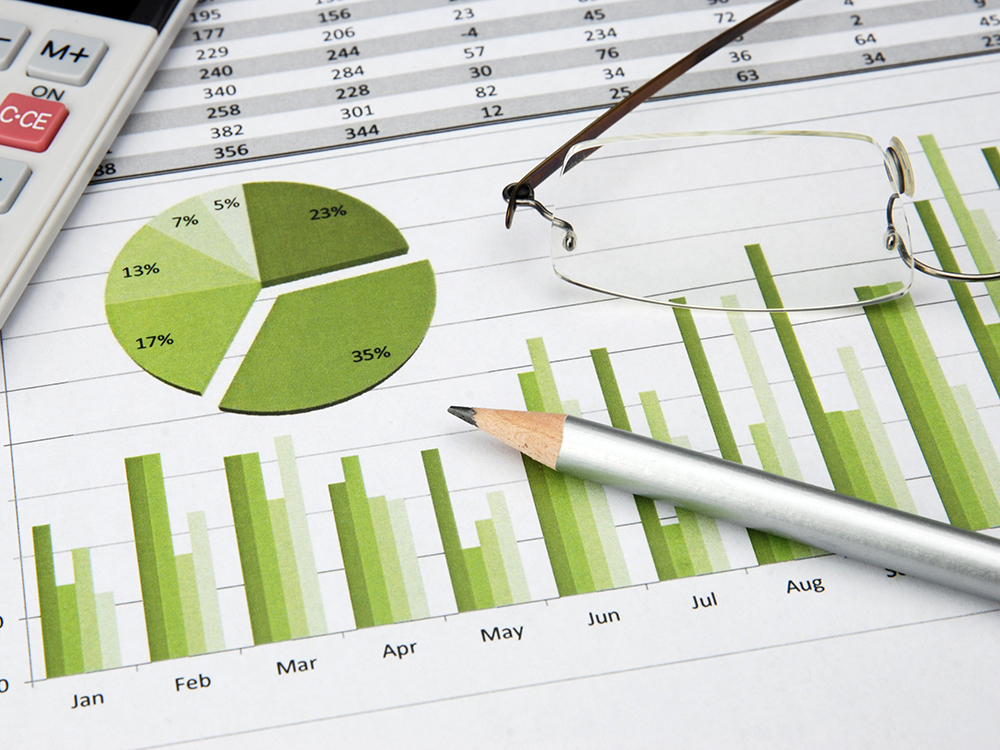 Stockholm (NordSIP) – Following a realignment of its investment portfolio and a range of sustainable investments, Danish energy company SEAS-NVE had a turnover of DKK3835 million in 2017, amounting to profits before tax of DKK3326 million for the year, according to a yearly report issued by the company.

Returns were positively influenced by a value adjustment in SEAS-NVE’s ownership stake in Ørsted A/S, in addition to revenue and equity growth, which is set to continue in 2018 based on Q1 returns.

“2017 was a very good year for SEAS-NVE. We achieved a strengthened market position, and in particular, the opportunity to provide the best possible advice across energy sources,” commented CEO Jesper Hjulmand, underlining the series of strategic dispositions taken by the company that simultaneously reinforced shareholder interests in the Danish energy sector.

In 2017 SEAS-NVE acquired the customer portfolio and trading activities of natural gas company HMN Naturgas A/S, together with Eniig. The acquisition provided SEAS-NVE with 160,000 new natural gas customers enabling it to become one of Denmark’s largest natural gas suppliers, and to contribute to the country’s path to a fossil-free society.

SEAS-NVE had also increased its ownership interest in Clever A/S, the leading electric car operator in the Nordic region, from 42.35% to 94.9%, by the end of 2017.

“The whole world and Denmark are in the midst of a transformation of the transport sector from fossil fuels to electricity, as environmental demands made by the world’s governments and cities mandate it. In the rest of the world, this development is taking place at express speed – even faster than many Danes will be aware of. It is a natural part of our activities to develop and deliver energy and environmentally friendly charging solutions for electric cars in Denmark, which fits in the context of our ambition to participate in the transformation of the Danish transport sector from fossil fuels to electricity,” Hjulmand said.

SEAS-NVE has business activities distributed throughout Northern Europe, ranging from the operation and development of the regional Zealand electricity grid to its offshore wind farm Rødsand 2 AB, close to Rødby. 2017 was the second best year from green energy production at the farm, exceeded only by 2015, with its wind turbines producing 842 gigawatt hours of sustainable energy for the year.

Activities outside Denmark include distributing charging points for electric cars distributed throughout Scandinavia and in Germany.

Stockholm (NordSIP) – It has been over a year since the Swedish National Pension Funds 1, 2, 3, and 4 announced that they were...