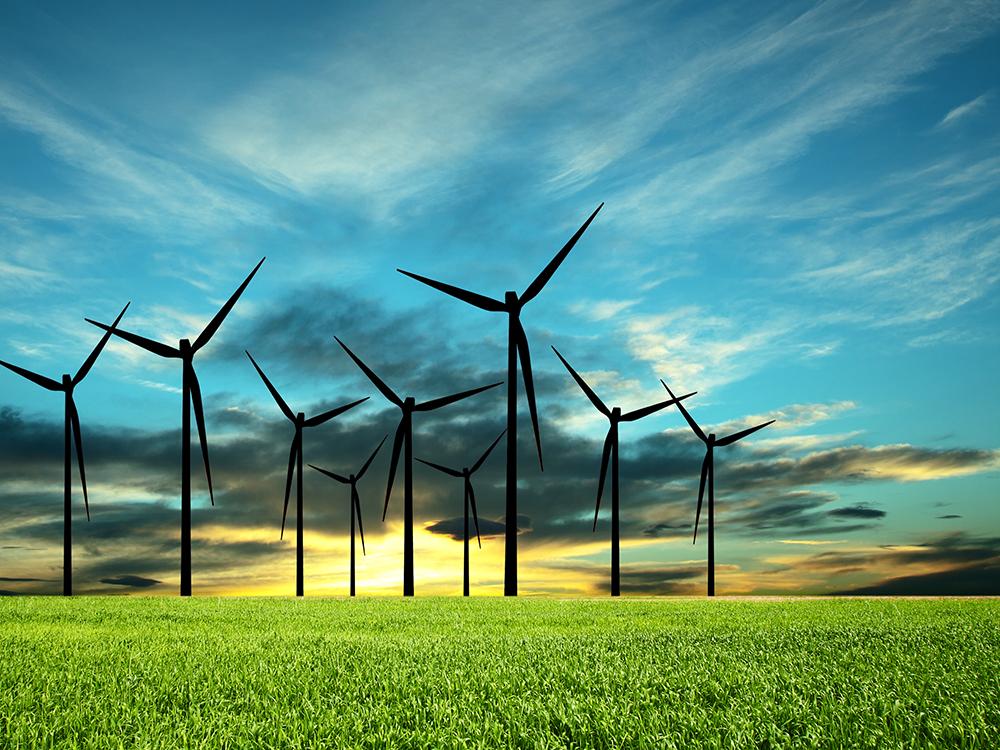 Stockholm (NordSIP) – Copenhagen Infrastructure Partners (CIP) is having a bumper year. The fund management company, which was founded in 2012, currently has DKK 50 billion (EUR 6 billion) in AUM across four funds and invests primarily in energy infrastructure assets including offshore and onshore wind, offshore power transmission, biomass and waste to energy, and solar PV investments. Last month, CIP secured the rights to construct offshore wind farms in Taiwan, which in total will be larger than the Danish government’s plan to build “the world’s largest offshore wind farm” in Denmark.

“CIP is very pleased to reach a CI III final close with a large and international group of 42 institutional blue chip investors,” said CIP Managing Partner Jakob Baruël Poulsen at the time. “CI III broadens CIP’s investor base to include a diverse range of investors in Australia, Asia, continental Europe, UK and Israel, which complements the primarily Nordic investors in the predecessor funds.”

“With total commitments of EUR 3.5 billion corresponding to the fund’s hard cap, CIP is in a strong position to execute the fund’s investments in a large pipeline of attractive energy infrastructure projects sourced and developed in recent years.”

One of these, then, will be in CIP’s portfolio of Taiwanese offshore wind development projects, where it was allocated the Changfang, Xidao and Site 29 projects by the Bureau of Energy selection process for a combined volume of 900 MW (including 300 MW with partners) of a total capacity of 3.5 GW, allowing it to take a major role in the building of the offshore wind industry in Taiwan.

“The offshore projects awarded grid in Taiwan represent a significant outcome for CIP in a new and fast-growing market for offshore wind,” said CIP Partner Michael Hannibal. “CIP are very pleased with BoE allocating grid to our projects and recognising our global expertise within offshore wind and our Taiwanese localisation.”

The other main companies that were awarded significant capacity were WPD (1073 MW) and Ørsted, formerly Dong Energy (900 MW). The Ørsted connection has a twist: CIP was founded in 2012 by five former Dong employees, who had left Denmark’s largest energy company on somewhat acrimonious terms. Dong’s former managing director Anders Eldrup, who was fired by Dong’s board in 2012 because he had initiated lucrative wage and bonus agreements for employees, is chairman of those CIP entities that will build the offshore wind farms in Taiwan.

The development foreshadowed an aspect of CIP’s success: its support from trade union-backed pension companies. Pension Danmark infused the first billions into CIP’s early projects, and soon other pension companies followed. CIP’s EUR 3.5 billion final close of CI III in March came primarily from a number of employee pension companies, who consider it a good investment to put money into the kind of green energy that has become increasingly competitive.

Among the 42 investors that have committed the EUR 3.5 billion are Pension Danmark, Lægernes Pension, PBU, JØP, Lærernes Pension, PFA, AP Pension, Arbejdernes Landsbank, Fagligt Fælles Forbund and NNF. These were joined by a number of foreign pension companies.

The costs of producing electricity from offshore wind farms have fallen by 60 per cent between 2012 and 2017, meaning it is today cheaper to produce electricity based on green energy sources such as windmills or solar energy than gas, coal or nuclear plants.

“It’s a completely different picture today than ten years ago,” Hannibal, a partner at CIP since January and a former chief for offshore wind energy at Siemens, said in a profile in the Danish daily Politiken.

With its green energy investments and astounding growth, CIP has been a part of changing that picture, especially within Denmark. It’ll be interesting to see how it contributes to changing it further in coming years, within green energy increasingly taking centre stage within Danish politics itself.

Julia Axelsson - July 21, 2021
Stockholm (NordSIP) - July has been a busy month so far for anyone involved in sustainable finance. The cornucopia of regulatory documents published by...