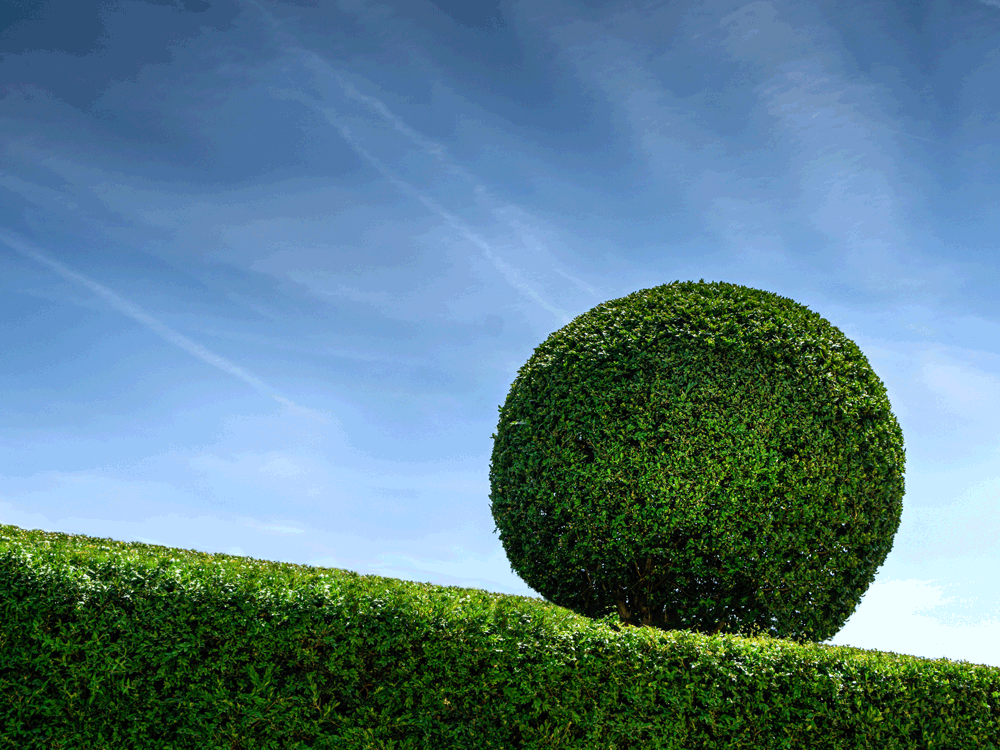 The report, which surveyed 80 asset managers with a collective $550 billion in hedge fund AUM, finds that hedge fund managers are increasingly heeding calls from investors for higher reporting standards and alignment with UN PRI principles.

The report finds that:

“Responsible investment is becoming increasingly important to the hedge fund industry and firms are responding to investor demand by investing in the data and expertise they need in order to accurately measure the social and environmental dimensions of their investments,” said AIMA CEO Jack Inglis.

“As such investments become more sought after, these additional fiduciary duties require managers to ensure they have a very clear understanding of their clients’ investment objectives. In the coming years we expect the industry to be very innovative in matching up the need to deliver on investors’ deeply held beliefs while continuing to deliver on the goal of providing superior risk-adjusted returns.”

Another joint report from NUWA/ISS researchers published late last year in Stockholm evaluates asset managers, mostly in the form of hedge funds, to gauge how these approach issues of sustainability and responsibility in their organisations and investment process and attempts to map different processes to explain where in the chain responsibilities begin and end for different actors, and where client demands play a role.

Glenn W. Leaper, PhD
Glenn W. Leaper, Associate Editor and Political Risk Analyst with Nordic Business Media AB, completed his Ph.D. in Political and Critical Theory from Royal Holloway, University of London in 2015. He is involved with a number of initiatives, including political research, communications consulting (speechwriting), journalism and writing his first post-doctoral book. Glenn has an international background spanning the UK, France, Austria, Spain, Belgium and his native Denmark. He holds an MA in English and a BA in International Relations.
Previous article
An Overlooked Approach to RI & Commodities
Next article
Pelle Pedersen Sets Off on Impact Quest
June 6, 2018