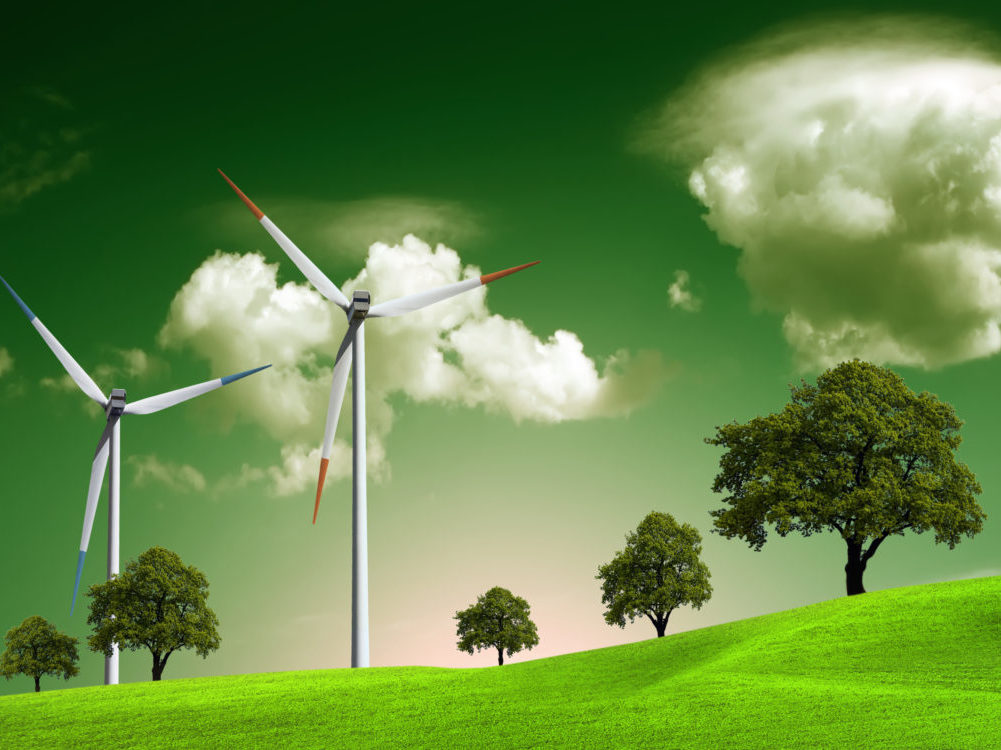 Stockholm (NordSIP) – The Danish government has entered into an agreement with all of the opposition parties in parliament to expand its efforts towards meeting its 2030 goals. The agreement includes building three new offshore wind farms, establishing a new pool for solar energy and wind power, a more targeted energy saving effort and the strengthening of energy and climate research.

The agreement, coming on the heels of criticisms of the government’s calculations and competing energy proposals, has been met to help put the country on the path to becoming a low-emission society independent of fossil fuels by 2030, a point of agreement between all parties. Among other things, it stipulates that renewable energy will fully cover Danish energy consumption by 2030, and that the government’s target of 50 per cent in renewable energy overall can also be reached by 2030. To that end, funding will be provided to help push the renewable energy share further to 55 per cent.

“We have a landed a broad and ambitious energy agreement that ensures both a fast pace and our ambitions to realise the green transition,” said Finance Minister Kristian Jensen. “With the agreement, Danes will be able to cover their electricity consumption with renewable energy by 2030. At the same time, the green transition will enhance the private individual’s finances and support a sustainable economy. That balance was an important priority for the deal.”

The energy agreement contains a range of ambitious green initiatives and the easing of electricity taxes, the modernization of the heating sector, as well as the establishment of the three new offshore wind farms (as opposed to the single one originally proposed by the government), one of which will be the largest in Denmark’s history, to be built between 2024 and 2027. Energy and climate research has been allocated DKK 1 billion by 2024.

“The government’s long-term climate target is that Denmark must be a low-emission economy by 2050 at the latest, where greenhouse gases are offset from what we can absorb. I am therefore pleased and proud that we have been able to gather all the parties in the Folketing [parliament] behind this energy agreement, which… creates confidence in the development and consistency of the direction we are taking,” added Energy, Utilities and Climate Minister Lars Christian Lilleholt.