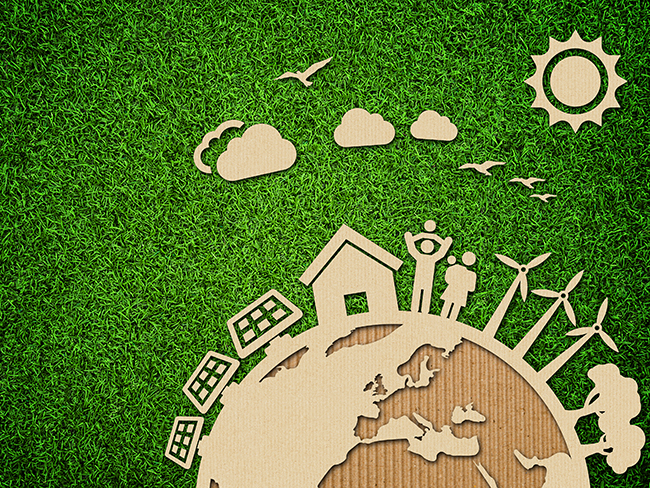 Stockholm (NordSIP) – In advance of the general election to be held in Sweden on September 9th, politicians of all stripes arrived this week on the island of Gotland for the annual Almedalen festival (July 1st to July 8th) in the town of Visby to meet voters and debate amongst themselves on the most pressing issues of the day. Businesses, media and other organizations also attend the week of seminars and events, founded by former Swedish Prime Minister Olof Palme in 1982.

With approximately 4,250 events and 45,000 visitors, contemporary issues like health care, corruption and the considerable rise of the far-right Sweden Democrats, who are on course to doubling their 2014 vote share and potentially finishing first in the election, will be high on the agenda as each political party is designated a day to outline its platform.

Nevertheless, sustainability has also dominated the conversation in Almedalen, with roughly 9% of the arrangements dedicated to the subject and climate and environmental issues corresponding to about 5 per cent of program items, according to the official programme. Sustainability became a staple of discussion in 2014 and surpassed wealth and care in 2016 (a non-election year) as the most popular theme of the gathering.

“That companies have realised the connection between profit and sustainability has given a huge boost to the subject,” Svante Axelsson, national coordinator for Fossilfritt Sverige, told Dagens Industri, the Swedish business daily. “The realisation that sustainability is not a cost but an investment in core business has made it possible to visualise a synergy between the moral and the commercial.”

Following an initiative from Fossilfritt Sverige, nine carbon dioxide-heavy industries presented roadmaps on how to become fossil-free by 2045 already in the Spring. “I was pleasantly surprised by the fact that so many industries stressed the idea of roadmaps, but I think the Paris Agreement has been of great importance. Companies now realise that for its objectives companies have to be become fossil-free and will be excluded if they don’t have fossil-free products,” Axelsson said, underlining that Fossilfrit Sverige sponsored a seminar between politicians and industry leaders at Almedalen on climate politics for export and growth.

The cross-party climate law adopted at the beginning of the year is also having a significant impact in changing company norms. Axelsson’s hope is now to achieve a cross-sector agreement to create conditions for industries to better achieve their goals, ticking off the challenges of switching from fuel to biofuels and electricity, and whether enough technology can be supplied to supplement the extraction of biofuels from forests without depleting these.

Despite the vibrant sustainability discussions in Almedalen, Axelsson expressed frustration with the media coverage of the event, which, he said, focuses on political issues and bargaining amongst the political elites. This year, that might be inevitable, but the sustainability imprint in the festival is likely to continue growing over the next years, which will make it harder to ignore.

NordSIP
Previous article
Climb for Climate Hopes to Bag 82 Summits in 100 Days (Rock and Ice)
Next article
Most affluent investors would rather go to the dentist than invest in a company that hurts the environment (Business Insider)
July 5, 2018