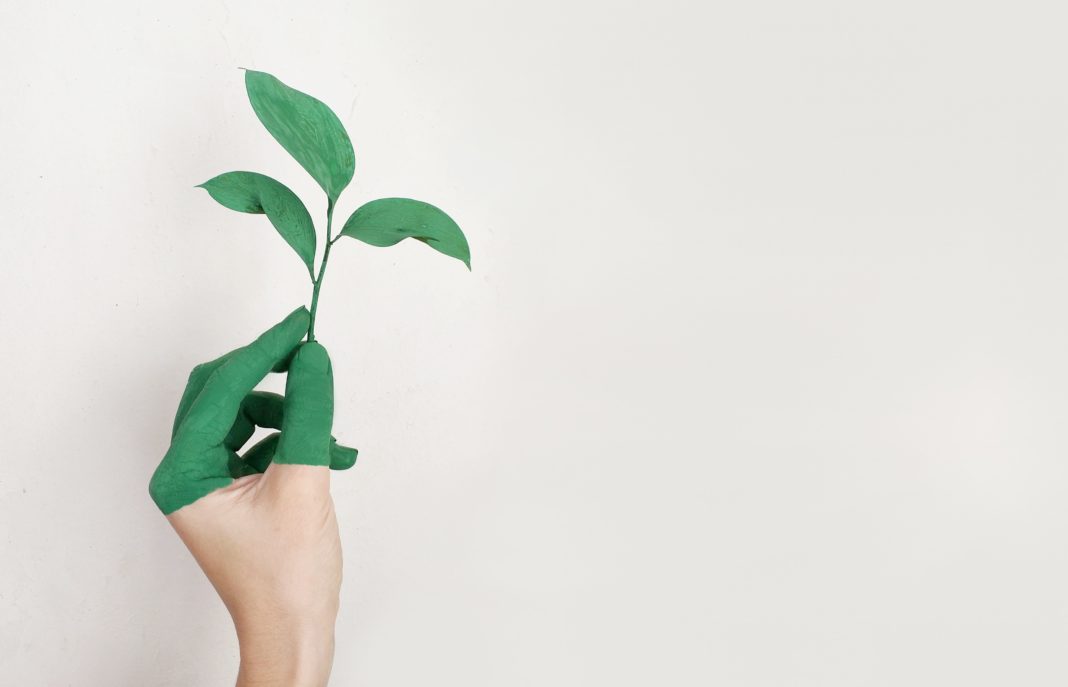 Stockholm (NordSIP) – Sweden, Denmark, Finland and Norway are ranked in the top 10 of the SDG Index in the new 2018 edition of the SDG Report “Global Responsibilities – Implementing the Goals”, the third edition of the annual stocktaking of SDG progress provided by the Bertelsmann Stiftung and the Sustainable Development Solutions Network (SDSN).

The SDG index is a composite measure of progress across all Sustainable Development Goals, ranking countries based on their performance across the 17 SDGs. Sweden tops the Index, with Denmark and Finland in second and third place respectively. Norway ranks at number 6, indicating that the Nordics are currently on the best path to achieve the goals, though the study underlines still more efforts are needed to reach them by 2030.

“Once again, the Northern European countries come out on top of the SDG index, and the poorest countries come out at the bottom. The implications are clear: The social-market philosophy of a mixed economy that balances the market, social justice and green economy is the route to the SDGs. Countries trapped in extreme poverty need more help from the rest of the world,” said Jeffrey D. Sachs, Director of the SDSN.

Germany and France are the only G7 countries among the top ten performers. The United States ranks 35th on the Index, while China and the Russian Federation rank 54th and 63rd respectively.

The study was written by experts of the Sustainable Development Solutions Network (SDSN) and the Bertelsmann Stiftung, under the lead authorship of UN Special Advisor and world-renowned economist Jeffrey Sachs. The Bertelsmann Stiftung is one of the largest foundations in Germany. It works to promote social inclusion for everyone, and is committed to advancing this goal through programs that improve education, shape democracy, advance society, promote health, vitalize culture and strengthen economies. SDSN is an association of research institutes formed to support the new UN objectives under the auspices of the UN Secretary General.

Other findings suggest that no country is on track to achieve all the SDGs by 2030. Brazil, Mexico and Italy have taken the most significant steps among G20 countries to reach the goals, as evidenced by existing SDG strategies or coordination units in governments. There is an ‘implementation gap’ however, since only Germany and India have undertaken a partial assessment of investment needs.

The U.S. and Russia have taken the least action on implementing the goals.