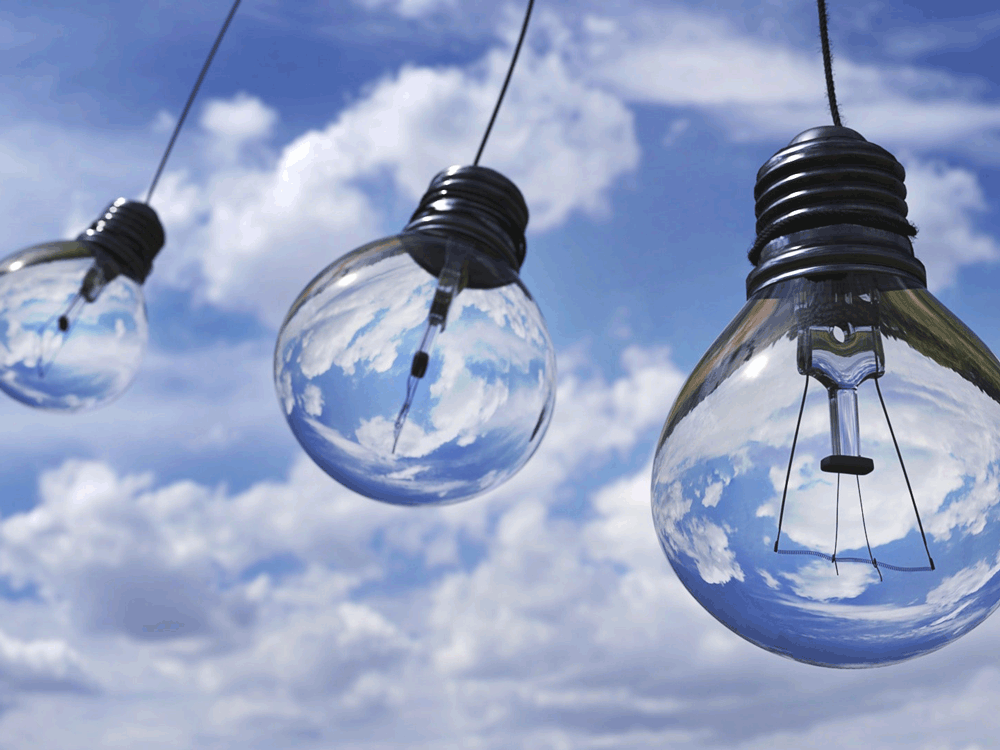 Stockholm (NordSIP) – The money laundering scandal engulfing Danske Bank has caused MP Pension to suspend all investments in the bank until further notice.

Danske is accused of as much as $8.3 billion in questionable transactions through its Estonian branch between 2007 and 2015 – double of what had previously been reported. The bank is due to report on its internal investigation in September.

MP Pension, which is a pension fund for Danish academics employed in the public sector at universities and secondary schools, has over 127,000 members who effectively own the fund, meaning there are no shareholders. It currently holds around $14 billion in AUM.

The pension fund holds roughly $89 million in Danske shares and stated that the money laundering scandal “violates” its policies on responsible investing.

The S&P credit rating agency warned Danske’s A/A1 score is likely to take a hit because of the problem. MP Pension did not have any further comment to its suspension of Danske at the present time.

And the Winner Is…

Stockholm (NordSIP) – Fundrella’s quarterly ESG Alignment Matrix is becoming a regular feature to look forward to for Nordic investors as well as the...
News

Stockholm (NordSIP) - On the eve of the 26th United Nations Climate Change Conference of the Parties (COP26) due to take place between 31...
Asset Owners

Stockholm (NordSIP) - Dedicated sustainable options within the realm of private debt are few and far between. This week, the family got a little...
News

Stockholm (NordSIP) - The Global Reporting Initiative (GRI) announced a revision of the GRI Standards had taken place to strengthen requirements and deliver an...