China’s Balancing Act: Consuming More While Cleaning Up The Environment 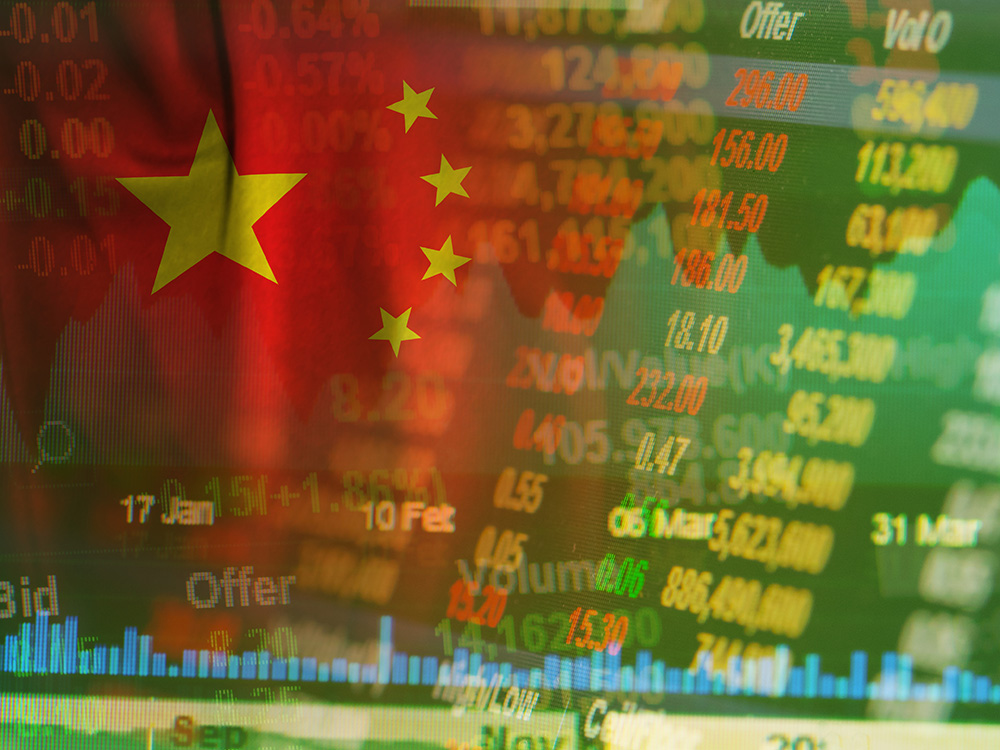 The following is a media advisory from Jupiter AM:

Following a trip to China and Korea to visit Energy & Petrochemical companies, Colin Croft, Fund Manager on Jupiter’s Emerging Markets team, explores China’s ongoing shift towards a more consumer-driven economy that places greater emphasis on environmental concerns than in the past, and the potential opportunities this presents.

Disposable incomes in China are rising at high single digit rates, which is in turn driving similar growth rates for petrochemicals used to make the plastic which forms such a large part of consumer products and their packaging.

At the same time, new environmental measures in China have curbed local supply. The Chinese government is getting serious about cleaning up industry; officials now have environmental KPIs set by the central government, that give them strong personal incentives to enforce regulations that might in the past have been overlooked in favour of growth targets. There have been recent examples of chemical plants that infringe environmental rules being publicly criticised on state media, with production being shut down pending regulatory compliance, and the city’s mayor summoned to Beijing for a dressing-down. Since January, taxes have been imposed on pollutants emitted by Chinese chemical companies.

On top of this, China stopped receiving imports of waste plastic last year, as the processing of this material caused too much pollution, and this has generated incremental demand for non-recycled plastics equivalent to around 3-4% of global demand. Finally, changes to zoning rules now prevent chemical plants from being situated in densely-populated residential areas, forcing the shutdown or relocation of older city-centre plants.

As a result of these trends, margins for oil-based chemical producers have so far stayed relatively close to the high seen in 2015-16 despite cost pressures from the increasing oil price. This has been positive for Korean petrochemical producers, including LG Chem which, as a leader in battery technology, is also benefiting from the global trend towards a higher share of electric vehicles.

The Chinese government is also making greater efforts to tackle air pollution by encouraging consumers to move towards a greater share of gas in the energy mix, which is still dominated by coal (over 60% of primary energy consumption). Residential heating is the worst polluter, as coal burned in domestic stoves is vented at a low level and without processing of the waste gas; despite accounting for barely 5% of coal use, it accounts for over 40% of particulate pollution. Switching from coal to gas heating has thus become a top priority.

Gas usage is growing at a mid-teen rate from a low base: in 2017, China consumed about half as much gas as Europe in total, and on a per capita basis – around 5 or six times less. From 240bcm in 2017, gas demand is expected to grow to 323 bcm by 2020. This would still represent only ~10% of the total energy mix, far lower than in other countries – leaving plenty of room for continued growth.

Clearly, this presents a huge opportunity for companies exposed to this trend, including Chinese gas producers and distributors – but also companies based in other countries such as Russia that sell liquified natural gas to China.

The high price of gas relative to coal – about 3 times higher on a per unit of energy basis means that regulatory measures and subsidies that transfer costs away from the end consumer will remain important for years to come.

Some of these costs are borne by the government: in Hebei for example, the government pays for 70% of the cost of installing gas heaters and subsidises over a third of the gas price for winter heating up to a limit of just under $200 per household.

Companies also bear part of the burden through regulated prices, which are set at levels that keep down costs for the end consumers. Just over 2/3 of volumes in China are sold at regulated prices, with market-based pricing applying only to non-conventional volumes, gas from storage, LNG sold in liquid form, and other special categories. The question of how the total bill for increased gas usage will be split, and how this will change, will thus be a key determinant of future returns.

A gradual transition towards more market-based pricing is expected, with regulators balancing the interests of consumers against the need to incentivise extra supply. With disposable incomes in China growing at around 6% annually, there is scope for gradual price growth that can allow both suppliers and distributors to make reasonable returns on invested capital. For investors, the key to profiting from this will be to focus on those companies where earnings expectations are realistic, and where valuations are reasonable.

The information contained in this press release is intended solely for members of the media and should not be relied upon by private investors or any other persons to make financial decisions.

This communication, including any data and views in it, does not constitute an invitation to invest or investment advice in any way.

This document is for informational purposes only and is not investment advice. Market and exchange rate movements can cause the value of an investment to fall as well as rise, and you may get back less than originally invested.

The views expressed are those of the Fund Manager at the time of writing, are not necessarily those of Jupiter as a whole and may be subject to change. This is particularly true during periods of rapidly changing market circumstances.

Company examples are for illustrative purposes only and are not a recommendation to buy or sell.

Every effort is made to ensure the accuracy of any information provided but no assurances or warranties are given.

No part of this commentary may be reproduced in any manner without the prior permission of Jupiter Asset Management Limited.