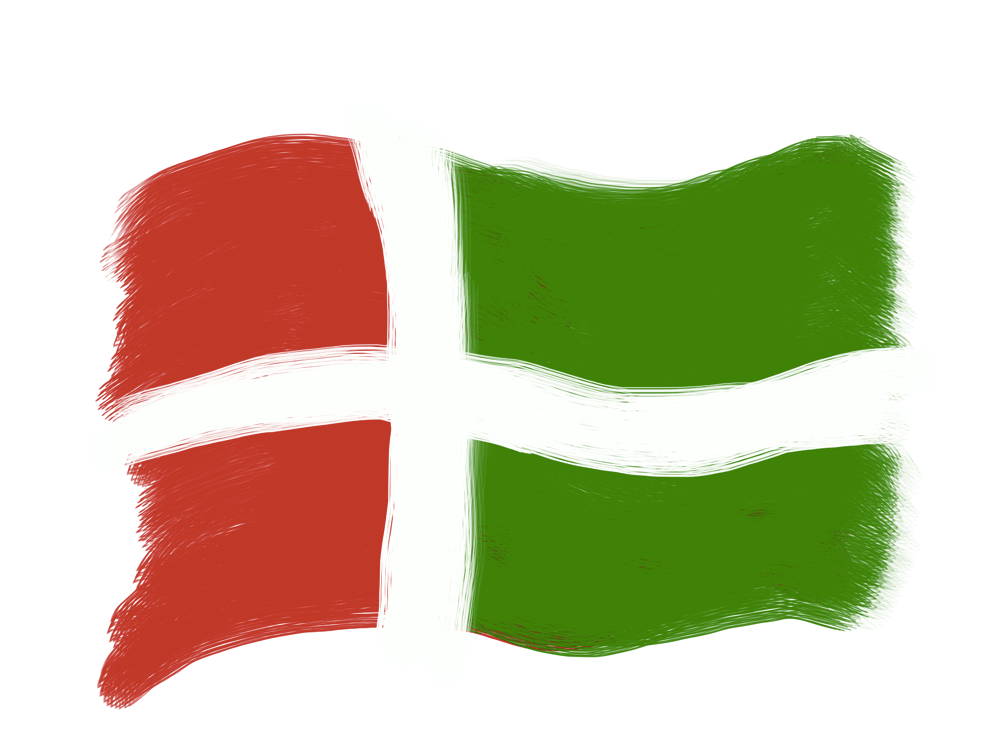 Stockholm (NordSIP) – The government of Denmark has proposed an allocation of DKK250 million annually over the next four years to climate challenges in its financial budget proposal for 2019, unveiled last week Thursday. The “green billion” initiative is to cover climate, environment and nature requirements, which finance minister Kristian Jensen of the centre-right Venstre party suggested were insuperable following a record-breaking summer in Denmark this year.

“We are being challenged to live up to our Paris Agreement commitments,” Jensen said.

Of the annual expenditure, DKK50 million will be allocated to the fulfilment of “natural objectives” by 2030, while the remaining 200 million will be dedicated to clean air and reducing greenhouse gas emissions to meet Paris quotas.

In addition, a “green transportation” pool worth DKK100 million will be established as of 2020 as part of the energy agreement agreed by all parliamentary parties in June. The agreement encompasses another climate fund worth DKK250 million in 2026.

In addition to the DKK 1 billion, the government’s financial package also includes an increased investment in climate initiatives in developing countries amounting to DKK190 million, among other things to a climate fund that helps developing countries reduce their CO2 emissions. This marks an increase from the existing DKK350 million allocation to DKK540 million, with concrete results in e.g. Kenya, where Danish wind energy products are slated to account for 15 per cent of the country’s energy supply.

The financial budget is being proposed in the run-up to a general election within 8 months, where climate change is expected to be a major campaign issue. While the climate suggestions therein are being welcomed, they are also being met with brittle accusations of “too little, too late”. The opposition social democrats, for example, have proposed a DKK20 billion investment in a new global green investment fund, while the “Alternativet” party have recently gone so far as proposing the restructuring of Danish ministries themselves so as to realign all government effort with combating climate change.

As the election heats up, other issues are also likely to take centre stage. The alignment of the social democrats with the far right Dansk Folkeparti on immigration issues has currently cost it the traditional automatic support from its sister parties on the left. This consideration has possibly influenced the current government of Prime Minister Lars Løkke Rasmussen to suggest more modest climate objectives, on which the opposition is otherwise unified.

On the central DKK 1 billion proposal, head of the WWF International Programme Jacob Fjalland commented that government’s green allocation was a positive development, even as it barely scrapes the surface of what needs to be done. “Much more needs to be done, and there needs to be more ambition that what the government has shown,” he said.

Care Danmark, a Danish aid organisation, also had criticism for the additional DKK190 million aid to developing countries outlined in the plan, suggesting that the Danish state had pledged far more in its Paris Accord commitment. “This is akin to filling up a swimming pool with water from a spoon,” Care Danmark General Secretary Rasmus Jakobsen said.