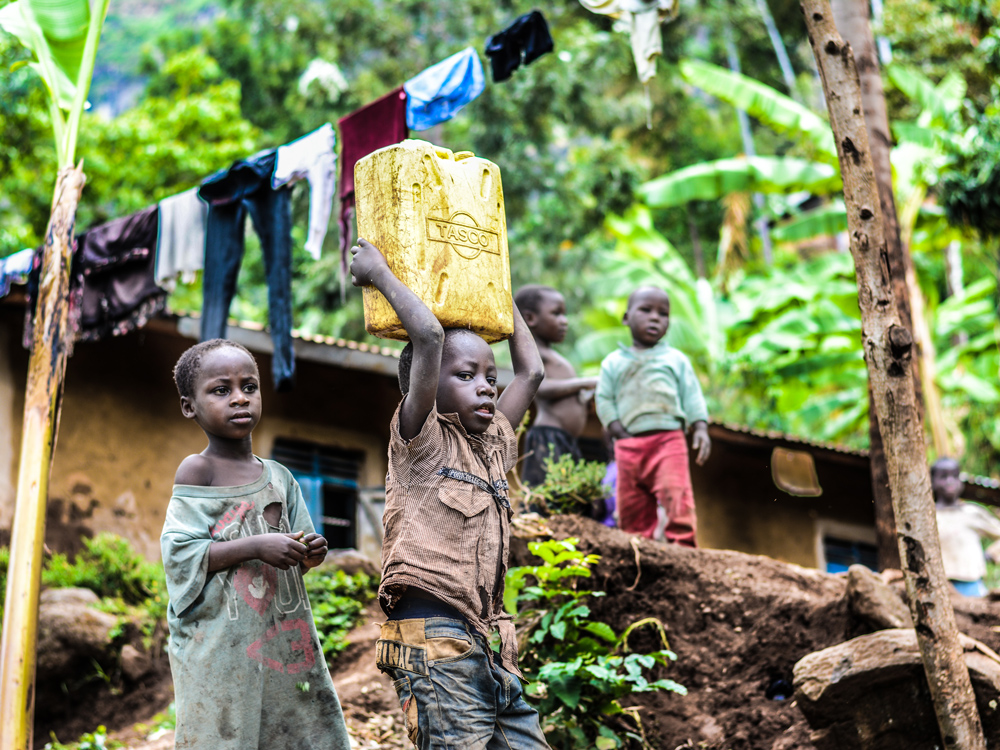 As Werner Hoyer sat down in UN Secretary General António Guterres’s New York office last January, the clouds outside darkened. Rain poured so heavily against the windows that the president of the European Investment Bank could no longer even see the Manhattan skyline.

But inside, the discussions were bright and clear. Hoyer told Guterres that the EU bank would take a leading role in financing the UN’s 17 Sustainable Development Goals. He also announced that the Bank had decided to launch a new kind of financial instrument, a Sustainability Awareness Bond, to help meet these goals.

“We want to bring about a new paradigm for development,” said Hoyer, who also had met with Guterres in July last year to talk about sustainable investment. “Our new sustainability bonds will launch a new dialogue on sustainable development.”

Fast forward nine months and the EIB has issued its first Sustainability Awareness Bond, with an initial launch on 6 September of EUR 500 million. The funds raised through the bonds will be used to finance social, green and sustainable projects around the globe.

An estimated USD6 trillion in new investment is needed to meet the UN goals in areas such as poverty, living standards, clean water, education, health care, global warming, gender equality and social justice. The EIB committed to these goals when they were announced in 2015.

“At the EIB, we have had a mission for a long time that commits 25 percent of our financing to the climate and environment,” says Patricia Castellarnau, an EIB water economist who has worked closely on the new bonds. “The sustainability bonds give us an extra incentive to look for projects with a significant sustainability impact.”

The EIB is the world’s largest water financier. It has provided more than EUR 66 billion in funding to over 1,400 water ventures around the world. Each year, the Bank signs about EUR 3 billion in loans for the water sector.

“If we bring drinking water closer to people, we fulfil many U.N. development goals at one time,” says Marius Cara, the EIB’s deputy head of investor relations. “We change the way people use their time. Instead of walking 10 miles to a well, a mother has water on tap. Now she can look after her children, or children who were walking long distances to get water now have time to go to school.”

The term “awareness” in the new bonds is similar to the Bank’s green bonds, known as Climate Awareness Bonds. Awareness bonds remind investors that these instruments tackle the important environmental and social concerns of humanity and stimulate debate. “Sustainability” means that the projects financed must protect the needs of future generations.

“Today, many more people and investment funds are closely watching where they put their money,” says Marco Beros, a lead water engineer at the EIB. “People want to put their money into something good. That’s why we are creating the new bonds.”

Building on past success

The EIB’s sustainability bonds will build on the success of the Bank’s green bonds. The EIB is the global leader in green bonds. It opened the market 11 years ago to invest in renewable energy and energy efficiency. Today, green bonds have spawned a wide range of social and environmental bonds. The EIB has raised more than EUR 23 billion in green bonds in 11 currencies, helping to build a market worth about $200 billion a year.

A key driver of the EIB’s green bond growth is the Bank’s reputation for clear guidelines, accountability and transparency. The Bank gathers evidence and then completes reports to prove to investors that their money is helping green projects. The EIB will use the same methods for the new sustainability bonds, reporting comprehensively on projects’ results, such as the number of people who gained access to running water or sanitation.

“Bonds don’t have a direct impact on people’s lives. The projects do,’’ says Eila Kreivi, EIB head of capital markets. “With these sustainability bonds, we will highlight what we do, but more importantly we will show how we do it, the impacts we target and the metrics we look for. And we will share all this information with the whole world.’’

The EIB’s new bonds will invest in high-impact sustainability projects in places like Malawi that can help thousands of people.

“In Malawi, like in many developing countries, cities are faced with thousands to hundreds of thousands of people moving to big cities in overcrowded slums. They may rely on water from wells that are either far away or at risk of contamination from inadequate sanitation conditions,” says Thomas Van Gilst, head of the EIB’s water security division.

Examples of high-impact EIB water projects include a EUR 37 million loan to Burkina Faso to improve the water supply and build a new treatment plant for the capital Ouagadougou. This brought 500,000 people better drinking water. Another project,  in the Ruhr region of northwest Germany, protected water resources for more than two million residents.

Photo by Dazzle Jam from Pexels