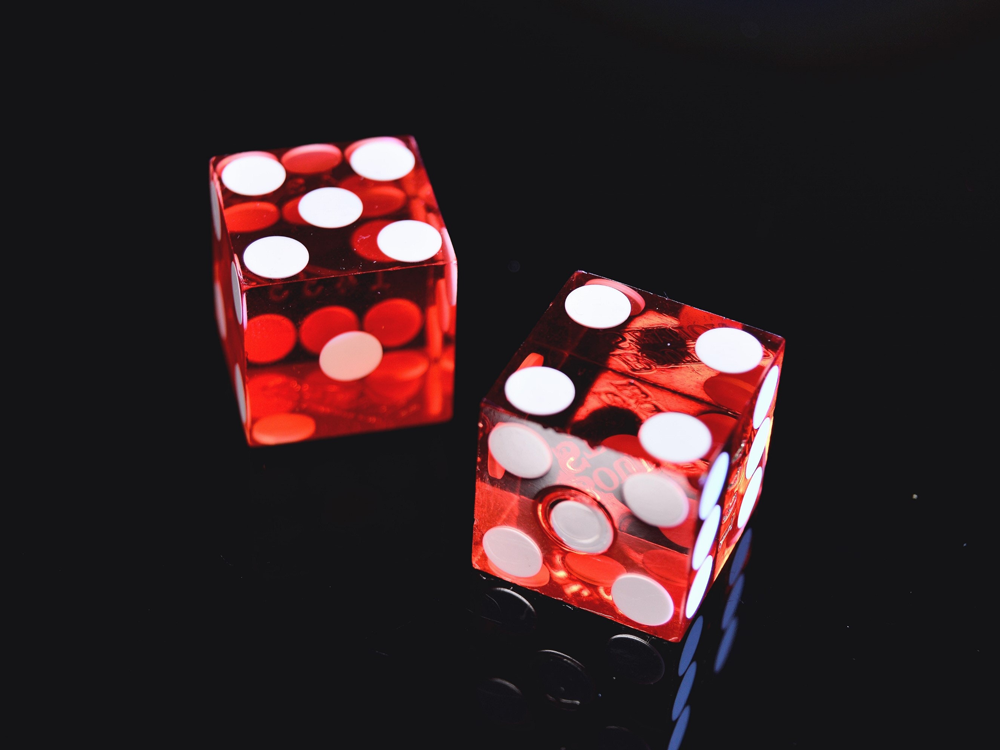 Stockholm (NordSIP) – With one threat partly defused but another potentially looming, Sweden’s general election Sunday (September 9) left the country deadlocked between the two main coalition blocs ahead of what are likely to be long and contentious negotiations to install a new government.

The biggest electoral loser appears at present to be the conservative “Alliansen” [Alliance] bloc led by the Moderate party. Because Alliansen remains marginally smaller (142 mandates) than the Red-Green bloc led by Löfven (at 144 mandates), Moderate party leader Ulf Kristersson is being offered a devil’s bargain of entering into a grand coalition with the Social Democrats or be forced to extend his hand to Åkersson’s SD if he wants to achieve a governing coalition.

Both blocs consist of a smattering of far smaller parties, such as Miljöpartiet, the environmental party, which won 15 mandates but lost 2.6%, down from 6.9% in the previous election in 2014. Neither of the blocs mustered the necessary majority of 175 mandates, meaning the result likely spells the end of decades of grand bloc coalitions and ushers in an era of uncertainty in which SD may well become kingmaker.

In an election dominated by immigration, and with the leaders of the two largest parties scrambling to reframe the issue as ‘integration’ in terms of the related issues of taxes and the labour market, it almost seemed as if most other issues, including climate issues and the environment, had been frozen out.

However, following a Swedish summer consumed by droughts and vast forest fires, other concerns began to surface. According to Swedish daily Expressen, the immigration issue began losing ground in the final leg of the election as the single most important issue among voters of all constituencies, with environment and climate issues heating up alongside health care and the economy as concerns, particularly in the red-green bloc. That the environment became an important issue one week before the election was “unexpected,” according to Peter Santesson, opinion director for Demoskop, a research consultancy.

“I’m not surprised,” said Miljöpartiet spokesperson (and current Deputy Prime Minister of Sweden) Isabella Lövin last week. “The climate issue is our generation’s biggest challenge. People… want a policy that will help us solve [it]. Lövin underlined that the party, in which she shares the speakership with Gustav Fridolin, was formed 40 years ago to specifically tackle the issue. Lövin and Centre Party leader Annie Lööf are the most trusted politicians by the Swedish electorate on climate issues, according to a recent poll by the New Republic for Aktuell hållbarhet, a consultancy, in which SD’s Åkersson came in third thanks to his success in appealing to climate sceptics.

Other parties included environmental solutions in their platforms, even as their emphasis was on more traditional bread and butter issues. The ruling Social Democrats suggested increasing access to public transport while investing more in green technology, while the Moderates proposed various business incentives for companies to encourage them to reduce their CO2 emissions. Even the Sweden Democrats suggested increased investment in innovative environmental technology as well as more funding efforts on nuclear energy, according to CNN.

Ultimately, though, it was too little, too late. With the parameters of debate already well defined and most voters’ minds presumably made up, a last-minute surge of interest in climate issues wasn’t enough to dislodge the main issue of immigration and wide-ranging concern over pressing health service deficits. In addition, with the climate vote split across multiple parties offering various solutions in their platforms, and parties competing to own green issues, it became almost inevitable that the environment remained secondary to the more traditional issues such as the economy, employment and education or the dog whistle politics of immigration.

Worth noting are the 200,000 votes of foreign-based Swedes yet to be counted. With just 30,000 votes separating the Red-Green and Alliansen blocs, there is a risk that Miljøpartiet could see its vote tally further reduced by the additional votes to be counted Wednesday, potentially dipping below the 4 per cent threshold for the party to be represented in parliament, according to Dagens Nyheter.

Whether or not this happens, it will be worth considering whether Sweden, the country with the best record on CO2 emissions and the highest share of renewable energy resources in Europe, can afford to continue splitting its climate vote across at least eight parties, as the issue becomes even more pressing in the years ahead. While relatively doubtful at the current juncture of the ascendancy of immigration politics, it is not inconceivable that by the next election (scheduled for 2022), the party that best delivers on meeting climate challenges will be the best positioned to break the deadlock in Swedish politics.