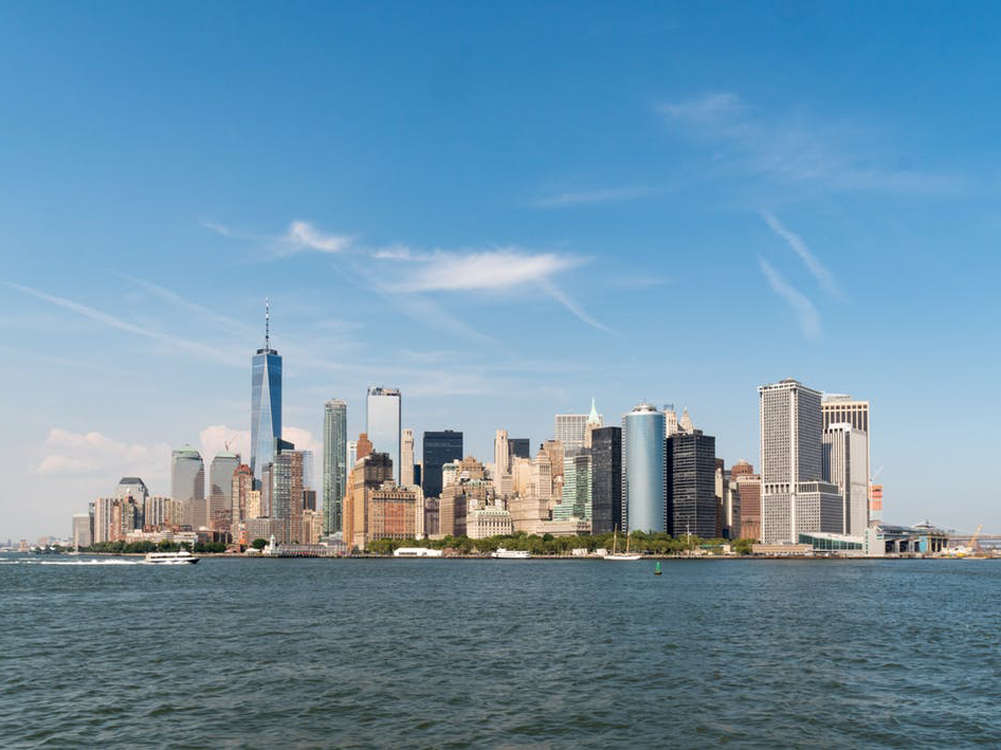 Launches and Initiatives at UNGA

Stockholm (NordSIP) – The 73rd United Nations General Assembly in New York being held this week has led to a number of launches and investment initiatives so far to speed up efforts to implement the United Nations Sustainable Development Goals (SDGs), Paris agreement objectives and to further integrate corporate finance and sustainability.

The United Nations Development Programme (UNDP) has launched ‘SDG Impact’, a new initiative to help channel private investment and capital to make ends and needs meet in order to implement the vision outlined in the 17 SDGs.

SDG Impact was launched with a signing of a Memorandum of Understanding between UNDP and the Impact Management Project (IMP), an initiative housed by Bridges Fund Management. IMP has achieved consensus with hundreds of investors on what it means to deliver impact through financial investment.

The initiative will work with the private sector to determine the best ways to invest in enterprises and markets in alignment with the SDGs by providing country-level data and SDG investment roadmaps. Investors and companies of all sizes are expected to adapt core business strategies and use SDGs as the basis for engaging in untapped markets, generating investments in developing countries and navigate risks and opportunities.

“As outlined in the Secretary-General [Antonio Guterres]’s vision to find innovative financing for Agenda 2030 and the SDGs, UNDP is committed to using its global presence in 170 countries around the world and its reputation as a trusted partner to support countries in mobilizing private sector support for their development,” said UNDP Administrator Achim Steiner.

More large corporations must participate in order to meet the $30 trillion shortfall in funding to achieve the SDGs, according to Sir Ronald Cohen, Chairman of the Global Social Impact Investment Steering Group and The Portland Trust. “There comes a time when they can no longer talk only about making money,” he said.  Developing countries alone face an annual gap of $2.5 trillion at current levels of investment in SDG-relevant factors, according to UNCTAD, the United Nations Conference on Trade and Development.

Achieving the SDGs would create $12 trillion of new opportunities in food and agriculture, cities, energy and materials, and health and well-being, in addition to creating 380 million jobs, 90% of which would be in the developing world, according to the SDG Better Business, Better World report.

A new Climate Finance Partnership (CFP) between France, Germany, the Hewlett, Grantham and IKEA foundations together with BlackRock was announced at Emmanuel Macron’s One Planet summit also held during the UNGA in New York. The partnership will be an ‘unprecedented’ cooperation between philanthropies, governments and private investors committed to jointly developing an investment vehicle that will aim to invest in and scale climate infrastructure in emerging markets.

The CFP builds on the work done by the Task Force on Philanthropic Innovation launched at the One Planet Summit in Paris in December 2017 and coordinated with investment advisory group Aligned Intermediary. The partnership will make investments in targeted sets of sectors including renewable energy, energy efficiency, energy storage and low-carbon and electrified transportation across Latin America, Asia and Africa.

The CFP will blend philanthropic, government and private sector capital to facilitate top-tier institutional capital investment into climate-related sectors in emerging markets. BlackRock will work with members of the CFP to design a structure using catalytic capital provided by those members – France’s development agency AFD, the German Ministry for the Environment as well as the Hewlett Foundation, the Grantham Environmental Trust and the IKEA Foundation to deploy institutional capital to mainstream climate infrastructure.

Signatories to the CFP have committed to finalizing the terms and structure of the investment partnership by Q1 2019.

Bonds and Climate Change: State of the Market

The Climate Bonds Initiative launched its Bonds and Climate Change State of the Market 2018 report at the HSBC Finance for Global Change Forum. The report identifies a potential universe of $1.45 trillion climate-aligned bonds, including $389 billion in green bonds alone.

Among other findings, the report identifies the U.S., China and France as the top three countries for labelled green bond issuance, followed by Germany, the Netherlands, Sweden, Spain, Canada and Mexico. Transport is the largest theme in the climate-aligned universe, followed by energy and multi-sector. Conversely, energy has the largest amount of climate-aligned issuers, while the buildings sector has the largest number of bonds outstanding. The findings suggest a large universe of unlabelled bonds financing green infrastructure, implying the potential for a larger and even more diverse green bond market.

Global green finance needs to reach $1 trillion by end 2020 if the global community is to successfully combat climate change, according to the report.

February 12, 2018
We use cookies to ensure that we give you the best experience on our website. If you continue to use this site we will assume that you are happy with it.OkRead more