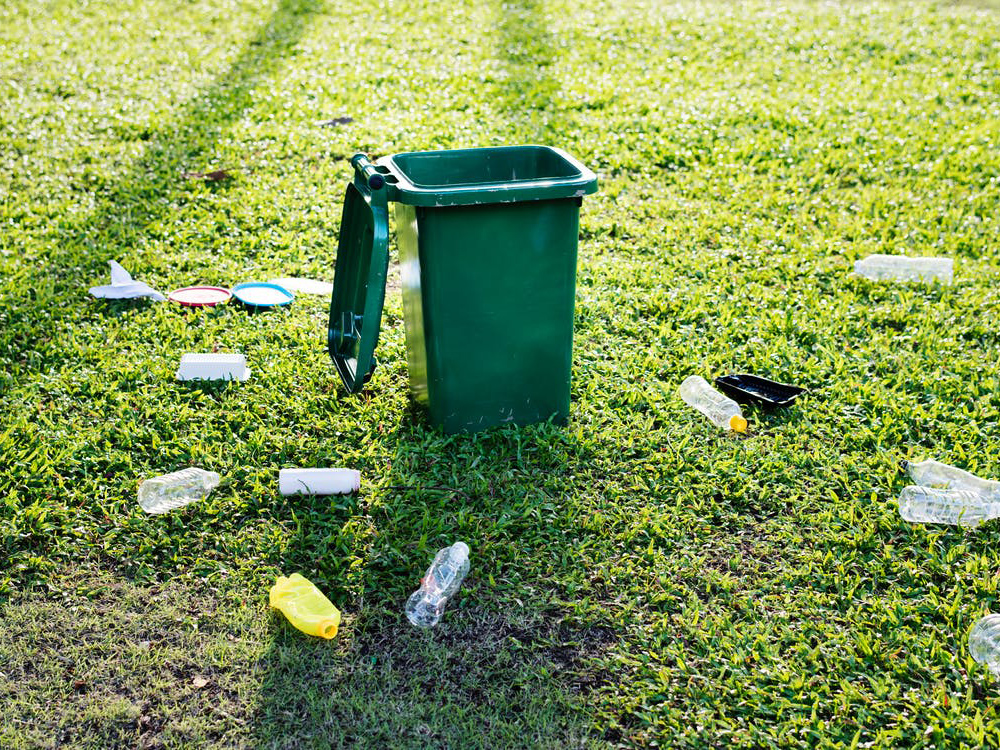 The report, based on the Policy Relevant Indicators for Consumption and Environment (“Prince”) data model and was written by researchers from, among others, KTH, Chalmers, the Stockholm Environment Institute and Statistiska Centralbyrån, concludes that Sweden’s environmental impact is relatively large, particularly if the impact of Sweden’s activities beyond Sweden’s borders – where most of the products that Swedes consume are manufactured – are taken into consideration.

For example, 80 per cent of hazardous chemical emissions linked to Swedish consumption take place abroad. Between 75 and 95 per cent of the use of pesticides and antibiotics also occur outside of Swedish borders, particularly in Europe and South America. Equally in South America, Swedish meat consumption contributes to the destruction of rain forests, whereas the importation palm oil leads to rainforest destruction in Southeast Asia.

The report confirms previous studies postulating that food, transportation, housing and construction investments account for the bulk of Swedes’ emissions of greenhouse gases and air pollutants.

However, as Aktuell Hållbarhet’s Lina Rosengren reports, a positive trend found by the researchers is that a slight decrease in the environmental impact from Swedish consumption in Sweden itself occurred despite economic growth and does not appear to have occurred at the expense of increased emissions abroad.