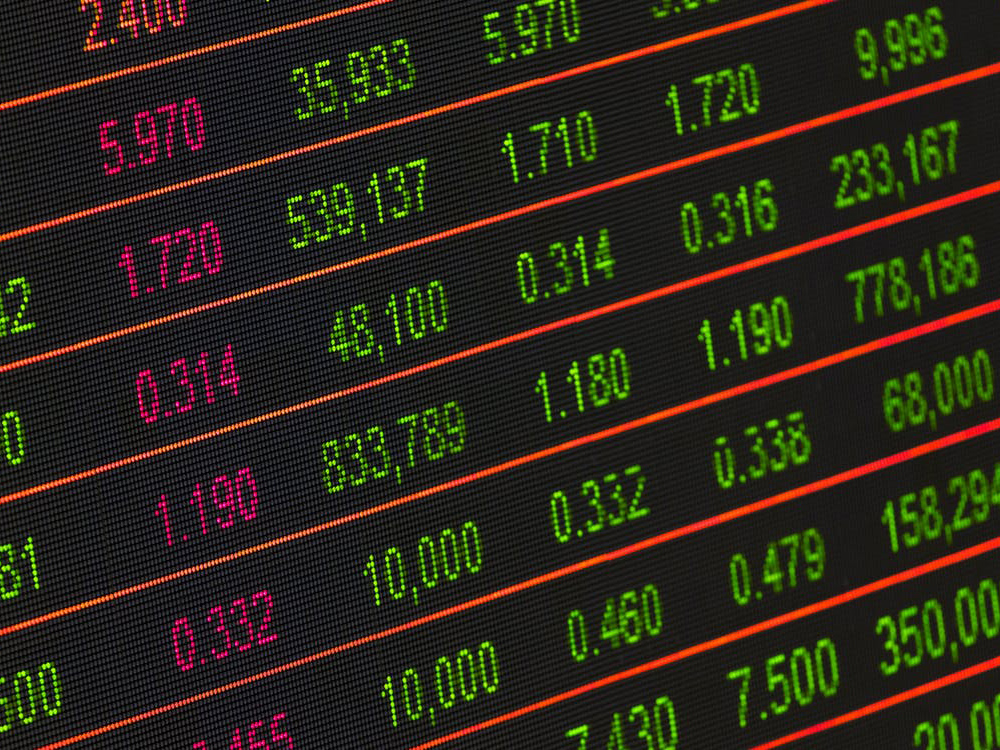 Stockholm (NordSIP) – Danish OMX Copenhagen 25 companies have made considerable progress in global ESG rating agencies rankings over the past year, it has emerged. On average, a company listed on the C25 index now ranks among the top 19 per cent of companies in the world creating sustainable value for investors, versus a mere 70 percentile ranking last year.

Well-established Corporate and Social Responsibility (CSR) performers are consolidated at the top of the rankings, while several of the formerly badly performing companies are now rated in the top half of all ESG-rated companies globally according to measurements on ESG indicators from several of the most important ESG rating agencies, according to Danish business publication Økonomisk Ugebrev.

These include Jyske Bank, Maersk, GN Store Nord and DSV, all of which were in the bottom half of all 8,300 companies included in the analysis based on the CSRHub rating. The analysis was based on data from Thomson Reuters, MSCI, EIRIS, Ideal Ratings, Trucost and Vigeo, as well as metrics from reporting agencies such as the UN Global Compact and the Carbon Disclosure Project.

Glenn W. Leaper, PhD
Glenn W. Leaper, Associate Editor and Political Risk Analyst with Nordic Business Media AB, completed his Ph.D. in Political and Critical Theory from Royal Holloway, University of London in 2015. He is involved with a number of initiatives, including political research, communications consulting (speechwriting), journalism and writing his first post-doctoral book. Glenn has an international background spanning the UK, France, Austria, Spain, Belgium and his native Denmark. He holds an MA in English and a BA in International Relations.
Previous article
The 3 Epochs of Sustainable Investing
Next article
Swiss consultancies rank managers on sustainable investing ‘brands’ (IPE)
November 21, 2018