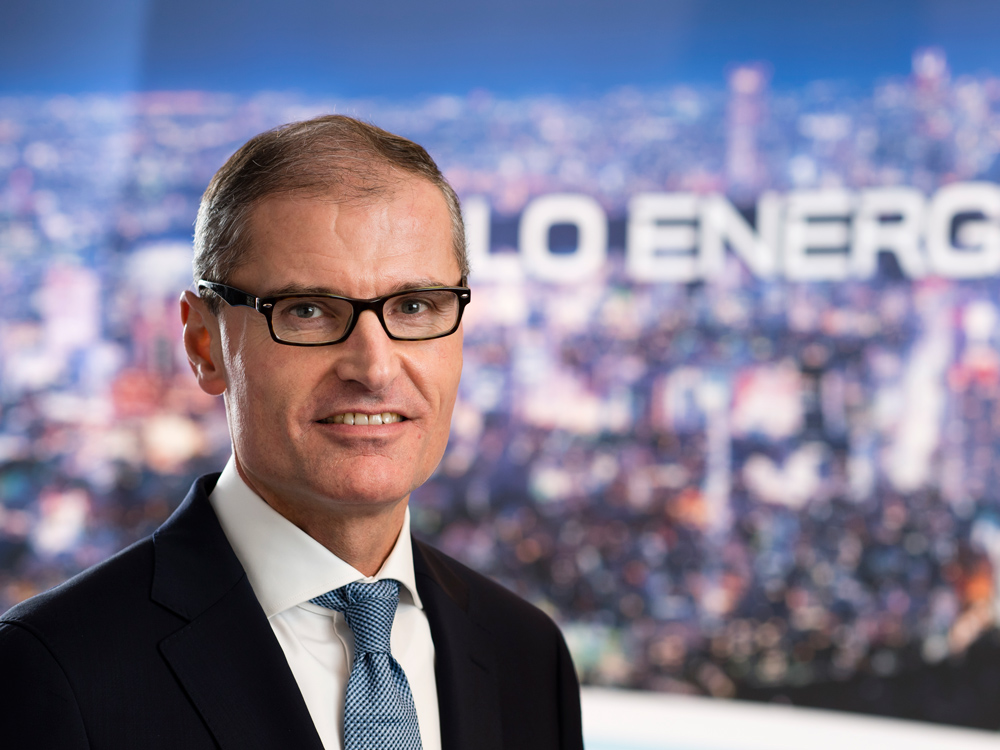 Engel’s background with Vestas, long career in the energy industry and current top management position at DNV GL’s energy division in Arnhem, Holland, has prepared him for the position, according to Energy, Supply and Climate Minister Lars Christian Lilleholt. “Denmark gets a strong voice with substantial business experience in climate energy with Ditlev, who [will be] a valuable asset in showing the world that Denmark is ahead of the pack in the green shirt. I look forward to getting to work so we can focus on green conversion, public-private partnerships and global investment,” he said in a ministry press release.

Specific action must be demonstrated by the Climate Change Summit that the objectives of the Paris Agreement are being achieved, and Engel’s appointment has been made to engineer the increase of global ambition levels through his focus on increased investments in the energy sector and partnerships on green change effectuated on the basis of the P4G initiative and Danish Prime Minister Lars Løkke Rasmussen’s Clean Energy Investment Coalition.

“It’s a great honour to be appointed to such an important position and I consider this agenda to be the most important global challenge to be solved imminently,” Engel commented. “ Therefore, I consider it one of my most important tasks to serve the climate’s interests with the power and inspiration of the example set by Denmark by using its many strengths and experiences to ensure that we increase investment significantly in the global green conversion as quickly as possible.”

Engel has been made special envoy on climate and energy in connection with COP24 currently being held in Katowice, Poland. The position is a time-constrained part-time position set to expire in 2019.

Glenn W. Leaper, PhD
Glenn W. Leaper, Associate Editor and Political Risk Analyst with Nordic Business Media AB, completed his Ph.D. in Political and Critical Theory from Royal Holloway, University of London in 2015. He is involved with a number of initiatives, including political research, communications consulting (speechwriting), journalism and writing his first post-doctoral book. Glenn has an international background spanning the UK, France, Austria, Spain, Belgium and his native Denmark. He holds an MA in English and a BA in International Relations.
Previous article
Blockchain Tech to Scale up Green Debt Market
Next article
BlueOrchard Acquires Stake in “Gold Standard” SustainCERT
December 3, 2018