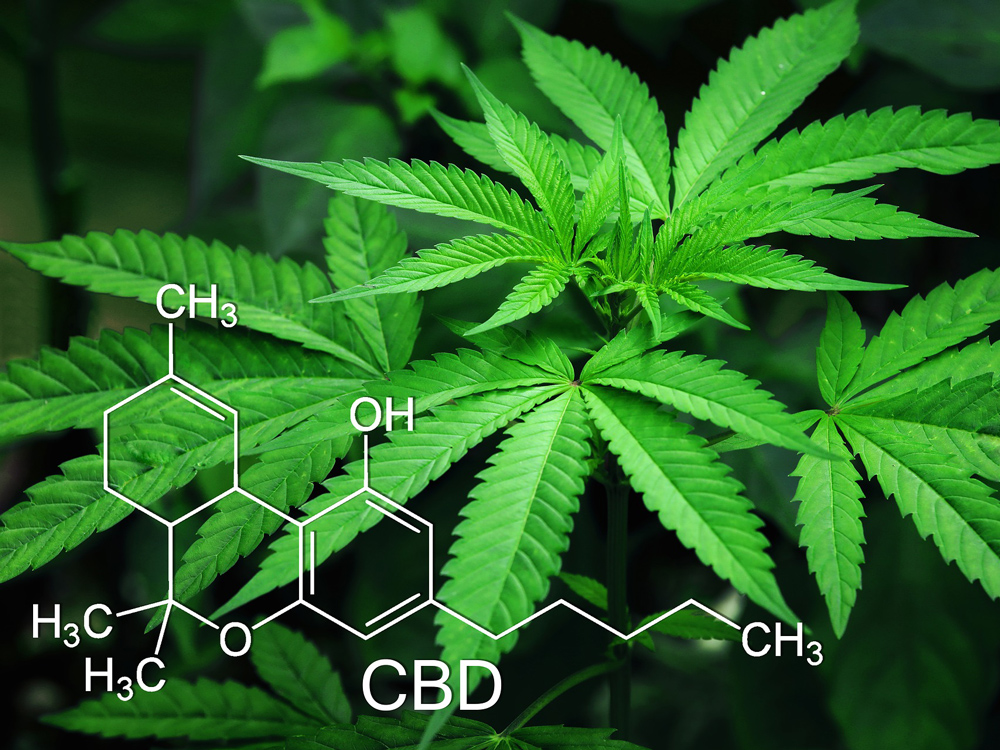 Stockholm (NordSIP) – While Canada decided to legalise the private consumption of Marijuana, the Ethical Council who advises the Swedish state pension funds (AP funds 1 to 4) has taken a stance to exclude companies active in the cannabis trade.

The Ethcial Council is bound to follow the principles stated in the international treaties that Sweden has signed. Given that cannabis is currently classified as a dangerous substance by the UN and the WHO, the council considers that supporting companies that allow the recreational use of such drugs would be in breach of UN conventions.

However, when it comes to medicinal use, the ethical council takes a different stance. The International Narcotics Control Board (INCB), the UN’s organ responsible for overseeing such substances, considers the medical use of cannabis as acceptable, while Läkemedelsverket, the Swedish body responsible for pharmaceutical drugs has authorised products containing cannabis derivatives, and allows certain patients the consumption of cannabis for medical reasons.

In this context, the Ethical Council has taken into account the nuances implied by the UN treaties and added three companies on its exclusion list, Aurora Cannabis, Canopy Growth and Aphria, as all three have confirmed that they sell marijuana or recreational use. All four AP funds have followed the councils recommendations.

Aline Reichenberg Gustafsson, CFA
Aline Reichenberg Gustafsson, CFA is Editor-in-Chief for NordSIP and Managing Director for Big Green Tree Media. She has 18 years of experience in the asset management industry in Stockholm, London and Geneva, including as a long/short equity hedge fund portfolio manager, and buy-side analyst, but also as CFO and COO in several asset management firms. Aline holds an MBA from Harvard Business School and a License in Economic Sciences from the University of Geneva.
Previous article
LFDE integrates ESG to entire fund range (Investment Europe)
Next article
Hermes’ CEO Nusseibeh: ESG is permeating society – it is not just a fad (Investment Week)
January 8, 2019