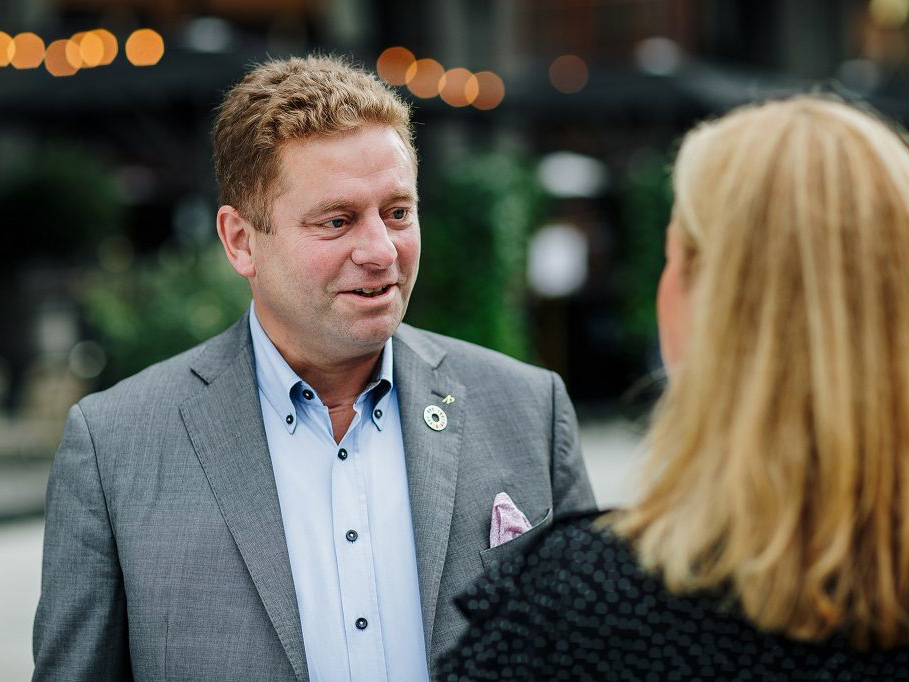 “The decision to divest include both existing investments and new investments. It includes both equities and credits issued by those companies,” says Ossian Ekdahl (pictured), Chief Active Ownership Officer and Acting Head of Communications at AP1. The pension fund is following the same approach as its sister AP4 and the exclusion will only apply to companies with 20%+ revenues originating from these black-listed industries.

As state pension funds, the various AP funds’ activities are regulated by the AP Fund Act of 2000, which was amended on January 1st 2018. According to a press release by AP1, the decision to add these industries to AP1’s exclusion list is driven by the new requirement that the AP Funds should “contribute to sustainable development by managing the funds in an exemplary manner, (…) through responsible investment and responsible ownership”.

The amendment to the AP act is the main guide for the exclusion list. It states that “the common guidelines [agreed upon by the first four AP funds] should be able to express the basis on which investments in assets should not happen, eg compliance with the international conventions that Sweden has signed and fulfilled the Swedish environmental goals or otherwise the promotion of Sustainable Development.”

The exclusions support the goals and the spirit of the nuclear Non-Proliferation Treaty, the Tobacco Control Convention and the Paris Agreement, all of which are international treaties that Sweden is a signatory party of.

The first annual review of the AP Fund’s activities under the new law will be carried out by the Swedish government in the spring of 2020.

Filipe Albuquerque
Filipe is an economist with 8 years of experience in macroeconomic and financial analysis for the Economist Intelligence Unit, the UN World Institute for Development Economic Research, the Stockholm School of Economics and the School of Oriental and African Studies. Filipe holds a MSc in European Political Economy from the LSE and a MSc in Economics from the University of London, where he currently is a PhD candidate.
Previous article
UBS to Offer Project-Focused Investments
Next article
Price and need for reliable electricity are spurring solar sales to businesses (Press Release)
January 24, 2019