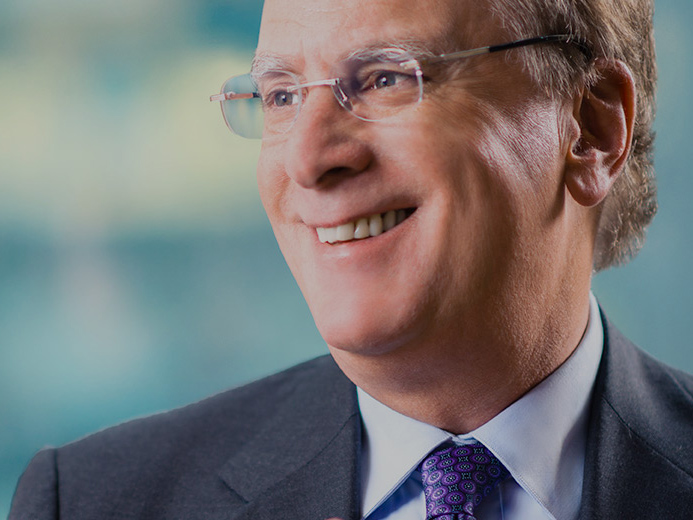 NordSIP (Stockholm) – On January 17, BlackRock’s CEO, Larry Fink published his annual Letter to CEOs. Fink called upon the leaders of the companies that BlackRock has invested in to take on a leadership role in the communities they serve. Although there were references to the sustainability, the focus was mainly on social issues rather than on environmental concerns, falling short of the hopes of activist investors who had hoped BlackRock would take a harder line.

The letter itself was overshadowed by peripheral announcements lobbying Fink on the days that preceded its publication. As NordSIP reported at the end of last week, twelve organisations including investors wrote an open letter to Fink on January 11 advocating the use of BlackRock voting shares more actively to help fulfil the Paris environmental goals at a faster pace. On January 17, several media outlets had to retract reports that Fink had indeed endorsed such an ambitious approach after it was revealed that a letter to that effect attributed to him was a fake from The Yes Men activist group.

As many expected, the actual Letter to the CEOs fell short of activists’ hopes. References to climate change were few and far between with Fink adopting the view that companies should start to internalise such concerns because the incoming cohort of younger investors seems to be more sensitive to them than the Baby-boomers that preceded them.

“In the years to come, the sentiments of these generations will drive not only their decisions as employees but also as investors, with the world undergoing the largest transfer of wealth in history: $24 trillion from baby boomers to millennials. As wealth shifts and investing preferences change, environmental, social, and governance issues will be increasingly material to corporate valuations”, says BlackRock’s CEO.

Where some sustainable leadership was on display, it concerned social responsibility. “Retirement, in particular, is an area where companies must reestablish their traditional leadership role. For much of the 20th Century, it was an element of the social compact in many countries that employers had a responsibility to help workers navigate retirement. In some countries, particularly the United States, the shift to defined contribution plans changed the structure of that responsibility, leaving too many workers unprepared,” says Fink.

Filipe Albuquerque
Filipe is an economist with 8 years of experience in macroeconomic and financial analysis for the Economist Intelligence Unit, the UN World Institute for Development Economic Research, the Stockholm School of Economics and the School of Oriental and African Studies. Filipe holds a MSc in European Political Economy from the LSE and a MSc in Economics from the University of London, where he currently is a PhD candidate.
Previous article
Fondmarknaden Introduces Sustainability Filter
Next article
TPI Spans Wings With new Director
January 24, 2019