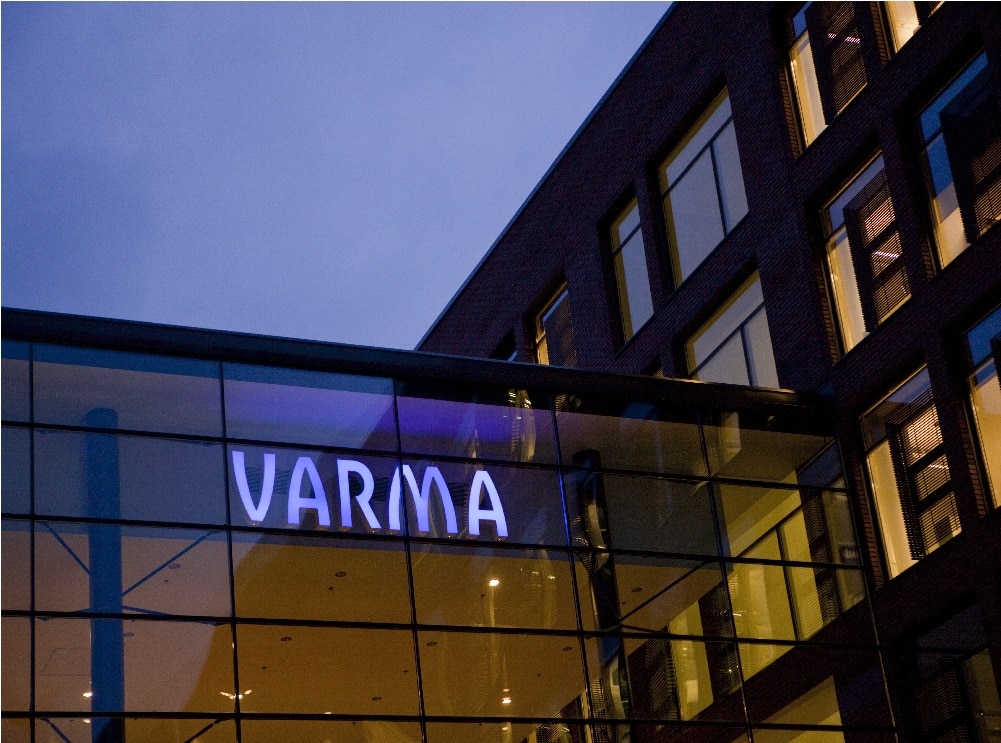 Stockholm (Nordsip) – Varma, the largest pension insurance company in Finland, updated its exclusions list and will no longer invest in companies for ethical practices and climate reasons, following an update of its investment principles.

“As owners, our priority is to engage with the company directly by discussing climate risks and by requiring responsible business operations. This improves our chances of permanently influencing companies’ operations. There are, however, industries that we do not want to invest in for ethical reasons,” says Varma’s Executive Vice President of Investments, Reima Rytsölä.

According to a press release from Varma, these exclusions add to a list that already counts investments in the tobacco, nuclear weapons industry and other controversial weapons, such as anti-personnel mines, cluster bombs, and chemical and biological weapons. Varma had already excluded companies that relied on coal- or lignite-based operations for more than 30% of their net sales, but now, companies below this threshold will also be subject to enhanced monitoring.

“The portfolio managers draw on various company- and industry-specific ESG reports, which evaluate companies’ responsibility. The portfolio managers also address these risks in meetings with the companies. We select companies that operate the most responsibly within their industry as our investees,” says Varma’s Director of Responsible Investment, Hanna Kaskela.

In parallel, Varma will follow the recommendation of the Task Force on Climate-related Financial Disclosures (TCFD) and start disclosing its climate-related risks. This framework guides firms on how to integrate financial reporting of climate risks into their financial statements, to provide transparency and a clear system for comparing performance.

In its latest interim report published in October 2018, Varma disclosed it owned investments worth € 46.9 billion, it had solvency capital worth € 11.6 billion and that its investments offered returns of 3.5% between January and September 2019, down from 7.8% for the whole of 2017. Varma’s cumulative return on investment since the financial crisis has been 89.9%.

“Our portfolio is not perfect; it is a work in progress, and we are changing it bit by bit in line with the Paris Agreement. The biggest mistake an investor can make now is to think that it is not worth doing anything because changing the entire portfolio all at once is not possible,” says Rytsölä.

Filipe Albuquerque
Filipe is an economist with 8 years of experience in macroeconomic and financial analysis for the Economist Intelligence Unit, the UN World Institute for Development Economic Research, the Stockholm School of Economics and the School of Oriental and African Studies. Filipe holds a MSc in European Political Economy from the LSE and a MSc in Economics from the University of London, where he currently is a PhD candidate.
Previous article
Bolund Details Ambitious Green Plan
Next article
NBIM Axes Green External Mandates
February 8, 2019