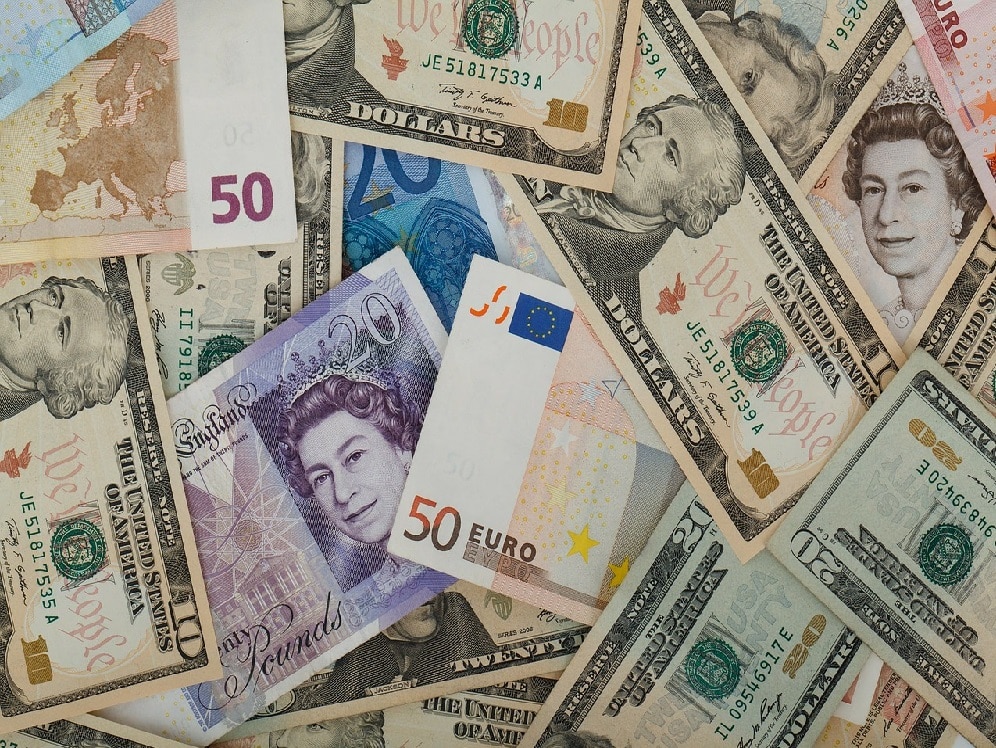 The IDA, a member of the World Bank group, focuses on providing funding for government projects in the poorest countries of the world. The IDA bills will have a maximum maturity of 364 days, a total outstanding value of US$ 2 billion equivalent and will unrivaled in a variety of currencies, including the Chinese renminbi, euro, Japanese yen, pound sterling, and the U.S. dollar. The ICMA standard form European Commercial Paper (ECP) documentation will be the template for the Bills Programme, which is expected to comply with the Short-Term European Paper (STEP) Market Convention. IDA has selected Barclays, Bank of America Merrill Lynch, Citibank and NatWest Markets as potential dealers for the IDA Bills Program, and Citibank as the program arranger. This announcement follows the successful inaugural launch of a US$ 1.5 billion five-year benchmark bond in April 2018.

“IDA’s historic debut issuance last year received a resounding response from the market, and we hope to see the same level of support for the IDA Bills Program and other products we will introduce in the coming months. As we grow IDA’s borrowing program, we are deliberately focusing on meeting investor needs with a range of long and short-term debt products across currencies. We look forward to partnering with investors to make a positive impact in the lives of hundreds of millions of people around the globe,” said World Bank Vice President and Treasurer Jingdong Hua.

The bond, issued last year, pays a semi-annual fixed rate coupon of 2.75% and was priced at a discount to yield 2.889%. It received US$ 4.6 billion in bids from 110 investors in 30 countries, including from Alecta, Folksam, and Skandia from Sweden. Although pension funds and insurance companies purchased 25% of all securities, the dominant investor group were central banks or other official institutions which purchased 43%. Banks and corporates bought another 24% of the securities, while asset managers only invested in the remaining 8%. Asia and Europe represented an evenly split total of 68% of the demand, followed another 23% going to investors in the Americas and 9% going to MEA.

“While it is a new bond issuer, IDA is an established institution, with an almost 60-year track record as the leading source of development finance and expertise for some of the fastest growing economies in the world. As a borrower, it leverages its unrivalled capital position – the largest equity of any multilateral development bank – and decades of strong donor support, a solid track record of repayments, and prudent financial management,” said World Bank Group President Jim Yong Kim, on the occasion of the bond launch.

October 22, 2020
Stockholm (NordSIP) -  The Net-Zero Asset Owner Alliance, an UN-convened network of asset owners, has published its “Draft 2025 Target Setting Protocol”, which is...

November 14, 2018
We use cookies to ensure that we give you the best experience on our website. If you continue to use this site we will assume that you are happy with it.OkRead more