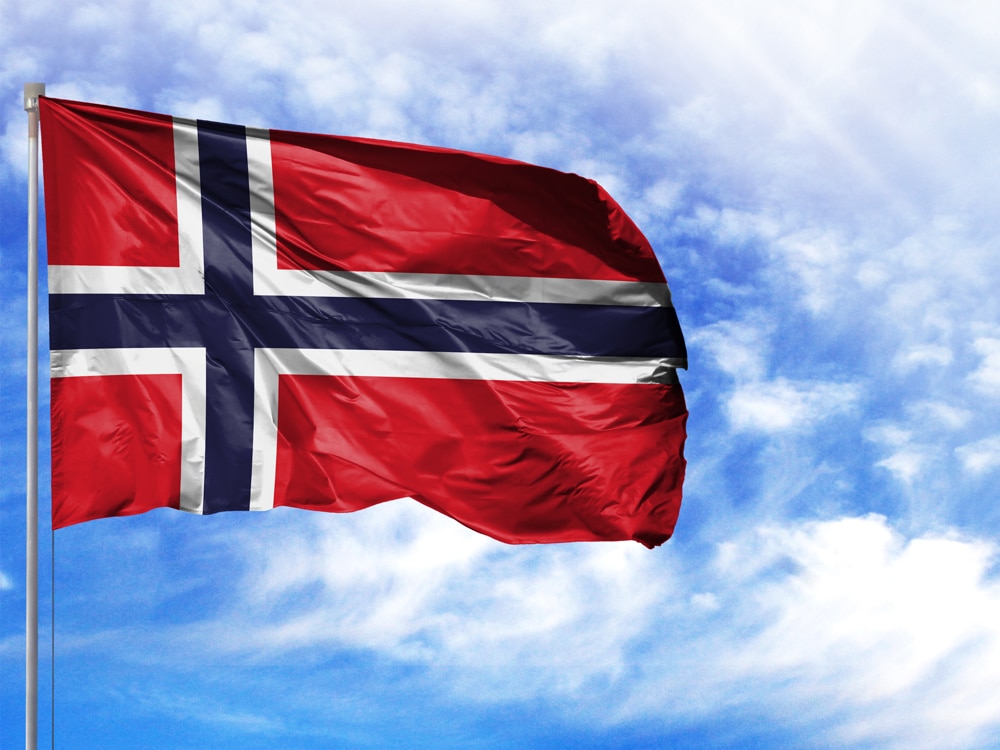 Stockholm (NordSIP) – The Norwegian government recommended that Norges Bank Investment Management (NBIM) exclude oil exploration and production companies from its portfolio. The proposal aims to reduce the risk posed by volatility in oil prices to the Norwegian economy. Norges Bank first recommended such a divestment in November 2017.

The exclusion recommendation was published in the white paper “Energy Stocks in the Government Pension Fund Global”. “The objective is to reduce the vulnerability of our common wealth to a permanent oil price decline. Hence, it is more accurate to sell companies which explore and produce oil and gas, rather than selling a broadly diversified energy sector,” says the Minister of Finance, Siv Jensen.

NBIM is in charge of the Government Pension Fund Global (GPFG), which is funded by the Ministry of Finance from the Norwegian state’s petroleum revenues. According to NBIM’s annual report, the return on the GPFG in 2018 was the second-lowest since 1998. “The Government Pension Fund Global had a market value of NOK 8,256 billion at the end of 2018. The fund’s return before management costs was -6.1% measured in the fund’s currency basket. Equities returned -9.5%, bonds 0.6% and unlisted real estate 7.5 percent. Management costs amounted to 0.05% of the fund’s value.” The report added that “the fund’s equity allocation has increased over time and the return on equities is therefore now more important for the fund’s overall performance than in previous years.”

According to the press release from the Norwegian government, the exclusion will apply to companies classified as exploration and production companies by the index provider FTSE Russell. This decision aims to reduce concentration risk for the Norwegian economy as a whole. The oil, gas and associated industries represent 63.8% of Norwegian exports, 16.9% of its total GDP, 23.2% of value added and 6% of employment, as of 2017-18. When US fracking dropped the price of crude oil from US$ 111 in June 2014 to US$ 35 in January 2016, Norway’s unemployment rate shot up from 3.5% to 5.1% and the government’s fiscal balance was very negatively affected.

This proposal ignores the August 2018 recommendation of an expert commission chaired by Professor Øystein Thøgersen, of the Norwegian School of Economics. The report to the Norwegian Parliament argued that “the energy stocks only contribute marginally to Norway’s oil price risk.”

The Ministry of Finance will ask Norges Bank to review its efforts relating to climate risk in the GPFG. The Government does not plan to sell shares in the State’s Direct Financial Interest (SDFI) or Equinor to reduce the state’s oil price risk.

“It is anticipated that almost all of the growth in listed renewable energy over the next decade will be driven by companies that do not have renewable energy as their main business. The Fund should be able to participate in this growth,” Jensen also stated.

Tuning Into Active Engagement in 2021

Aline Reichenberg Gustafsson, CFA - September 23, 2021
About the Growing Role and Impact of Stewardship on Sustainable Investing Asset owners and investment managers are striving to reach new goals in sustainable investing...