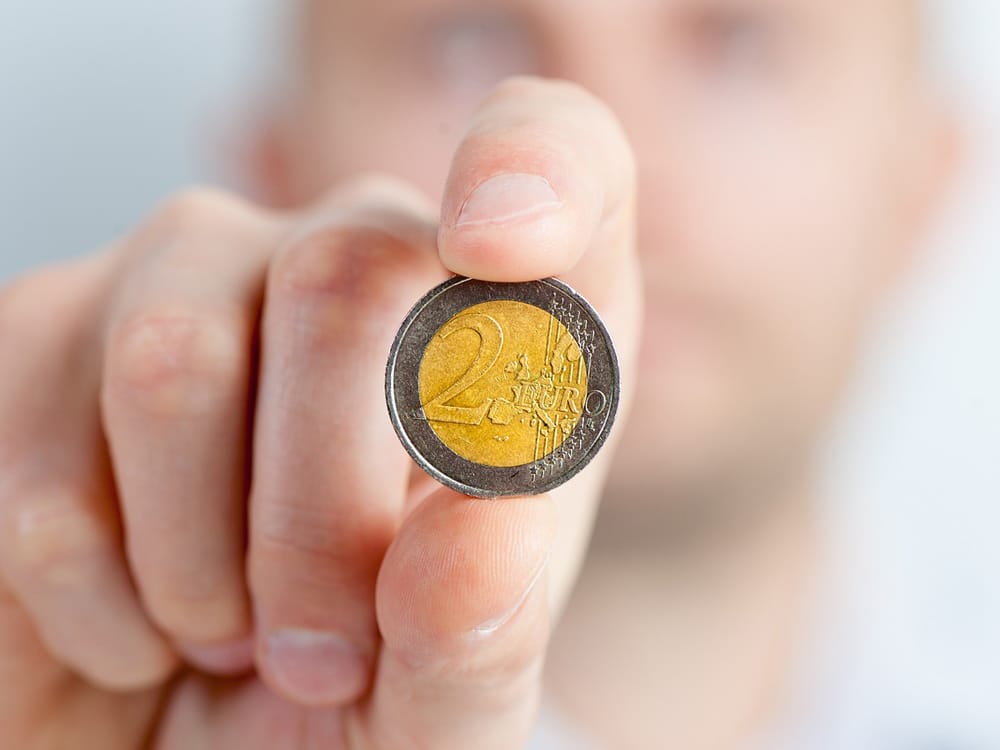 Stockholm (NordSIP) – During the last two weeks, the central banks of France and the Netherlands have taken decisive steps towards aligning themselves with the transition to a sustainable economy. Both central banks will now integrate ESG analysis into their investment decisions and exclude a range of problematic industries from their balance sheet. The Dutch central bank, in particular, took the extraordinary step to be the first central bank in the world to sign the UN’s Principles for Responsible Investment (PRI).

On March 12th, the Banque de France (BdF) published its 2018 Responsible Investments Report. According to the document, the BdF has structured its responsible investment strategy around three dimensions in order to achieve five objectives.  First, it decided to align its investments with the French government’s environmental commitments. This decision aims to support the 2°C goal of the Paris Agreement and to guide investments towards green bonds and green funds. The central bank will also integrate ESG criteria in its asset management to comply with the requirements of Pillar III of the SRI Label by 2019. Among other things, it will exclude the bottom 20% ESG performers from its equities portfolio by the end of 2019. BdF will also weigh the carbon emission of a country as a criterion for its sovereign debt investments. Finally, the central bank will start exercising its voting rights more actively and engage more deeply with its investments. Engagement will be done in through enhance disclosure requirements and by increasing attendance at AGs to 40% in 2019 and to 80% by 2020.

On Wednesday, March 20th, the Dutch Central Bank (DNB) published its Responsible Investment Charter (RIC) and announced it had become the first central bank to sign the PRI. DNB commits itself to incorporate ESG analysis, be an active owner, seek appropriate disclosures on ESG issues, promote the PRI, engage with other PRI signatories to further the PRI agenda and report on its activities and progress towards the implementation of the PRIs. In its RIC, DNB explains it will exclude companies involved in the production of cluster munition, antipersonnel mines, chemical, biological or certain nuclear weapons. In a more ad-hoc manner, it will also integrate international standards, such as the UN Global Compact principles, into a new minimum ethical standards framework that will red-flag problematic investments.

The focus on enhanced disclosure and engagement from both central banks echo some of the demands from the Shareholders Rights Directive (SRD II) coming into force in the summer of this year. Moreover, the focus on green investments and carbon footprints anticipates the work being done by the EU’s Technical Expert Group on Sustainable Finance (TEG), following in the heels of the report from the High-Level Expert Group (HLEG) on Sustainable Finance.

The different approaches of the two central banks highlight the diversity of routes available to investors willing to transition their portfolio towards sustainability. The diverse range of international networks, labels, frameworks and data providers available can be seen as an advantage. It allows asset owners to choose the solution that is best suited to their needs. However, because of central banks’ large balance sheets and influence, the choices are likely to attract enhanced scrutiny and may prove controversial.

As other central banks follow in the footsteps of France and the Netherlands, politicians, investors and savers will demand consistency and predictability in the choices of policy-makers regarding ESG criteria and analytical tools. This will be key in Europe where membership of the European System of Central Banks creates a platform for cooperation and harmonisation of management practices across the continent.

By signing the Paris agreement on climate change and the UN-led 2030 Agenda, the EU made the commitment to work towards developing a more...
Read more
Analysis

Stockholm (NordSIP) - Despite strong regulatory and investor demand for more environmentally friendly investment strategies, one of the recurring complaints we hear about it...
Read more

October 14, 2020
Stockholm (NordSIP) - According to the latest report from the Transition Pathways Initiative (TPI), every single major fossil fuel energy company remains off the...

Stockholm (NordSIP) - As we enter the last quarter of 2020, Nordic sustainable investors do not seem to be showing any signs of losing...
Read more
Interviews

Stockholm (NordSIP) - While a substantial amount of green bonds issued in the Nordics come from real estate companies and sovereigns like Sweden and...
Read more
Research & Reports

Value and Engagement in Gender Diversity

Can Agri-Innovation Provide the Perfect Banana?

February 21, 2019
We use cookies to ensure that we give you the best experience on our website. If you continue to use this site we will assume that you are happy with it.OkRead more