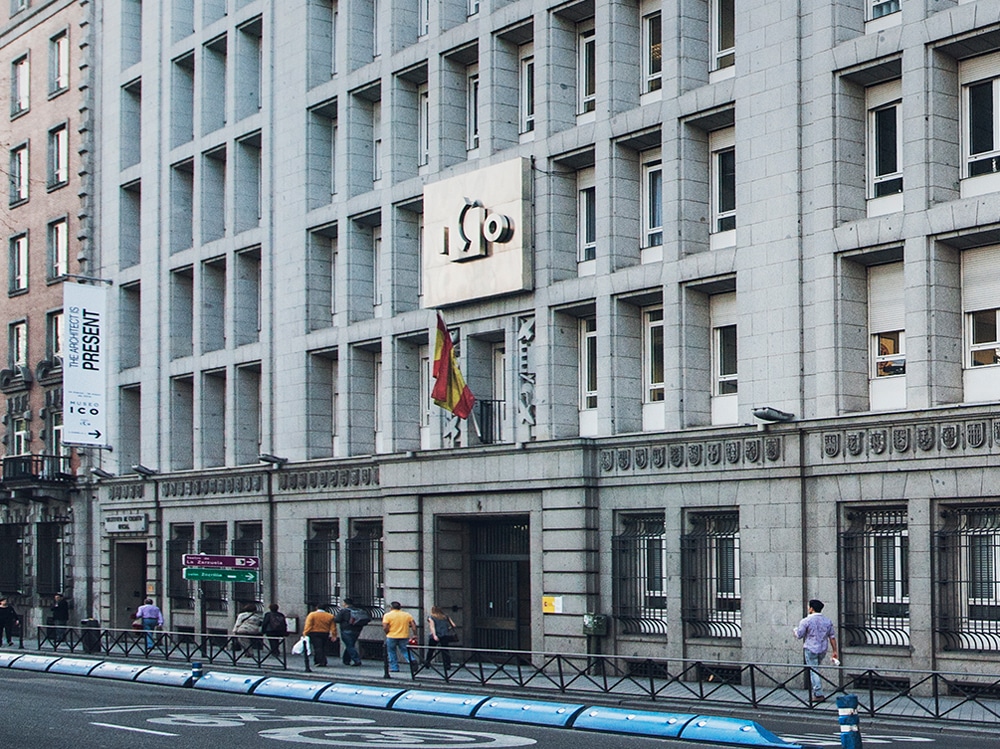 The bond has a five-year maturity and pays a 0.2% coupon, according to a press note. The transaction, managed by BNP Paribas, Crédit Agricole CIB, ING and Banco Santander attracted € 3.4 billion of demand from investors following a roadshow where it approached 34 investors across seven European markets. The bond was priced at a reoffer price of 99.857%, to yield 0.23%.

Geographically, 84% of the bonds were placed with foreign investors, of which 25% from Germany and Austria, 17% from the Benelux, 16% from Asia and the Middle East, 9% from the Nordic Region, 8% from France, 5% from Italy and the remaining from other European countries. Sectorally, fund managers purchased 31% of the total issuance volume, followed by 28% from central banks and official institutions, 26% by banks and the remaining 15% to insurance and pension funds. 65% of the funds were purchased by investors with ESG investors.

The funds will finance projects from Spanish companies that contribute to environmental protection and to fight climate change. According to ICO’s Green Bond Framework, these funds will be channelled towards projects for renewable energy, energy efficiency, clean transport, prevention and control of pollution, sustainable management of natural resources and land use, and sustainable water management.

The framework allows eligible projects to be measured in terms of impact and contribution to the SDGs (Sustainable Development Goals), all under the “Green Bond Principles” of ICMA (International Capital Markets Association), and has been verified by Sustainalytics (one of the leading companies in analysing the corporate social responsibility and a second-party opinion provider).

According to the accompanying press release, “ICO is already an established Social Bond issuer, having played a key role in the growth of this market globally, which will continue developing. With the issuance of its debut Green Bond transaction, ICO is now taking a step further in sustainable finance. ICO’s additionality is therefore focused in making resources available for Spanish corporates to create a positive impact on the environment.”

Filipe Albuquerque
Filipe is an economist with 8 years of experience in macroeconomic and financial analysis for the Economist Intelligence Unit, the UN World Institute for Development Economic Research, the Stockholm School of Economics and the School of Oriental and African Studies. Filipe holds a MSc in European Political Economy from the LSE and a MSc in Economics from the University of London, where he currently is a PhD candidate.
Previous article
Diversification and Carbon Neutralization, All in One
Next article
Getting physical: assessing climate risks
April 4, 2019

Stockholm (NordSIP) – Inflation was one of the dominant themes of 2022 and looks set to remain on top of investors' agenda in 2022....
Fixed income

Stockholm (NordSIP) – According to the latest report from the Climate Bonds initiative, US$417.8 billion worth of debt labelled as green, social, sustainability, sustainability-linked,...