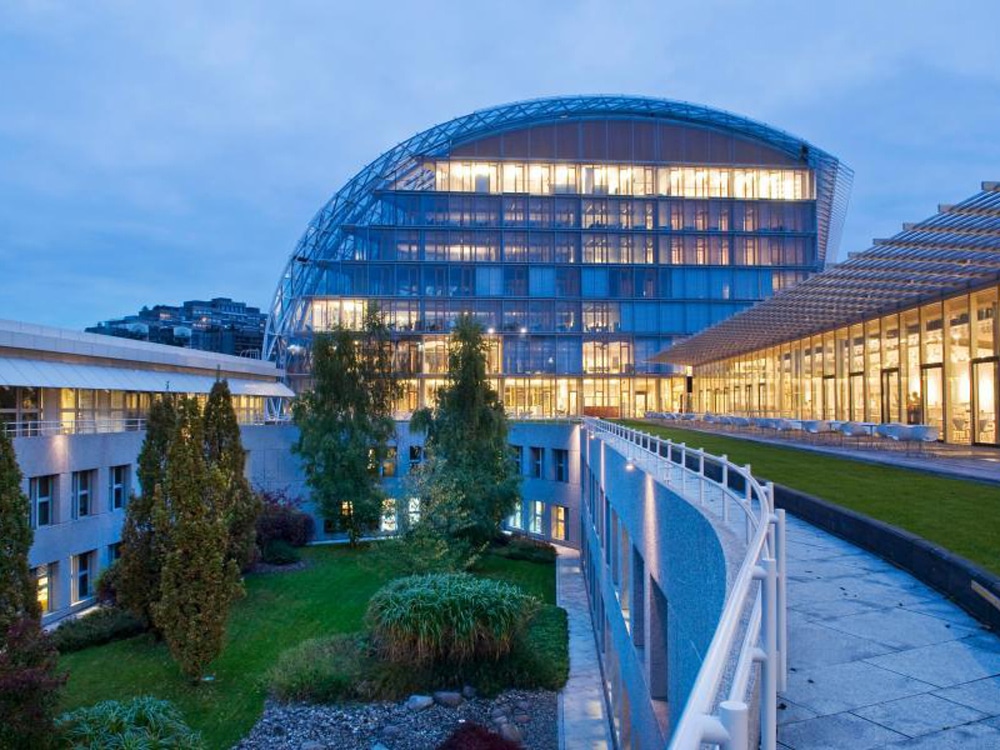 Stockholm (NordSIP) – The European Investment Bank (EIB) issued its first Climate Awareness Bond of the year on April 4, according to a press release.

“This transaction marks the start of EIB’s sustainability funding in 2019. It establishes a direct link between debt capital markets and the ongoing development of a coherent classification of sustainable investment. The goal is to facilitate capital markets’ contributions to sustainable development,” according to Eila Kreivi, Director and Head of Capital Markets at the EIB.

According to the press release, this transaction aligns CAB documentation with proposed EU legislation regarding the creation of an EU Taxonomy to clarify the environmental impact of investments in the region. The EU Bank’s technical contributions and capital markets strategy are also highlighted in two White Papers on the need for a common language in Green Finance, published jointly by EIB and the China Green Finance Committee.

Filipe Albuquerque
Filipe is an economist with 8 years of experience in macroeconomic and financial analysis for the Economist Intelligence Unit, the UN World Institute for Development Economic Research, the Stockholm School of Economics and the School of Oriental and African Studies. Filipe holds a MSc in European Political Economy from the LSE and a MSc in Economics from the University of London, where he currently is a PhD candidate.
Previous article
The Week in Green
Next article
AP Funds Demand Mining Disclosures
April 8, 2019

Stockholm (NordSIP) - This week, NordSIP covered the launch of Nordea's new set of bonds tied to its Sustainability-linked loan portfolio. The transaction was...
Fixed income