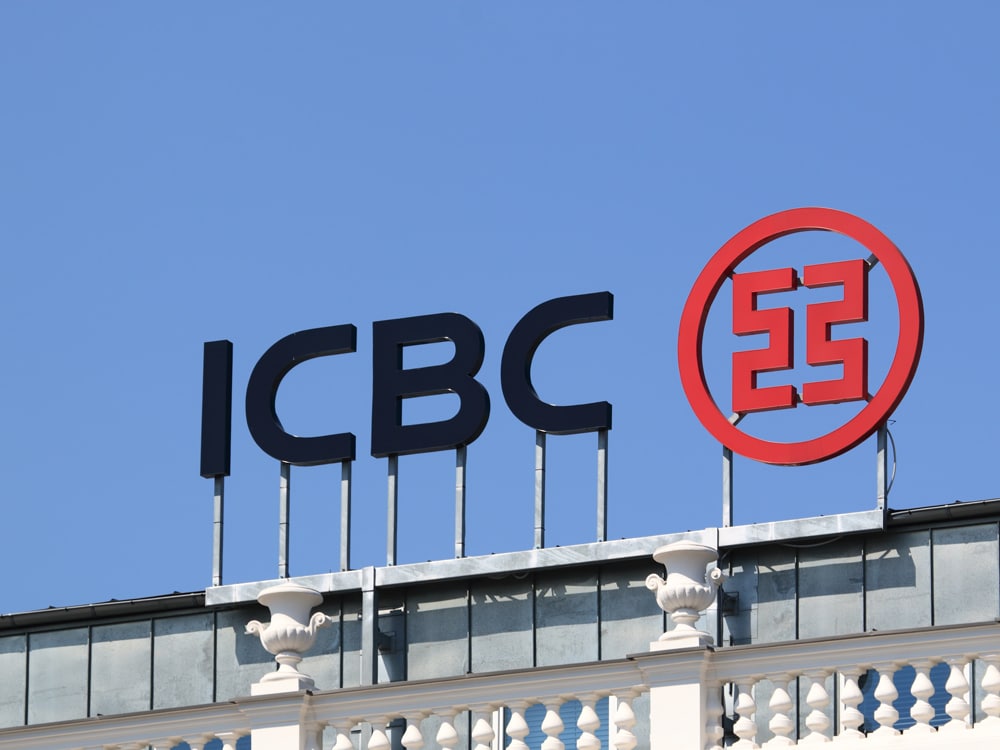 The deal was conducted in US dollar, Euro and Chinese Yuan by ICBC Singapore Branch. Of the total amount, US$ 1.5 billion was issued in two tranches. The largest one was a floating rate note (FRN) worth US$ 900 million maturing in 2022 that pays 72 basis points (bps) over the three-month USD LIBOR rate. The second tranche was a US$ 600 billion FRN maturing in 2024 that pays  83 over the three-month USD LIBOR rate. Another € 500 million were also issued in 2022 bonds that pay a 0.25% coupon. The last tranche was an offshore CNY 1 billion fixed rate note that pays a 3.3% coupon and matures in 2022.

According to ICBC’s Green Bond Framework, the funds are to be used for projects pertaining to renewable energies, low carbon emission transportation, energy efficiency and sustainable water and wastewater management. The Center for International Climate Research (CICERO) awarded ICBC’s Green Bond Framework a Dark Green shading when it was launched at the end of 2017. CICERO noted that “ICBC has developed a long-term strategy to be a green financial institution that is leading at home and top-rated overseas,” and that it has “has published Corporate Social Responsibility (ESG) reports the last 10 years.” However, CICERO was not able to review the details of ICBC’s Green Credit strategy, for confidentiality reasons. As a result, it lacks the “details on how the green credit assessment specifically safeguards against negative environmental impacts. (…) The Green Bond Framework explicitly excludes fossil fuel-related assets, however, CICERO is unable to assess how the implementation of the green credit policy will specifically screen for this.” CICERO was also concerned by a lack of transparency and that only aggregate information for the project funded by the green bonds would be provided, rather than detailed information about each project.

According to the ICBC, these bonds were underwritten by 22 institutions from over ten countries and regions along with the Belt and Road initiative. 80% of the demand came from member institutions of the Belt and Road Inter-bank Regular Cooperation Mechanism. Non-banking investors represented 33% of the demand for the CNY bond. Central banks and sovereign wealth fund investors made up 48% of the three-year floating rate USD bond investors and 40% three-year fixed rate Euro bond investors.

The initiative aims to improve regional cooperation and connectivity and strengthen infrastructure, trade, and investment links between China and 65 other countries. ICBC is the largest bank in the world by balance sheet size, with over US$ 4 trillion in assets, as of the end of December 2018. As of May 2018, the assets of the top four global banks – ICBC, China Construction Bank, the Agricultural Bank of China and Bank of China – were worth US$13.637 trillion, according to a report by S&P Global Market Intelligence. Their combined asset value reportedly grew by US$1.727 trillion since the previous year mainly on account of the appreciation of the Yuan against the US dollar.

Filipe Albuquerque
Filipe is an economist with 8 years of experience in macroeconomic and financial analysis for the Economist Intelligence Unit, the UN World Institute for Development Economic Research, the Stockholm School of Economics and the School of Oriental and African Studies. Filipe holds a MSc in European Political Economy from the LSE and a MSc in Economics from the University of London, where he currently is a PhD candidate.
Previous article
The (Short) Week in Green
Next article
Why Food-Aware Investing can Help Fight Climate-Change
April 23, 2019