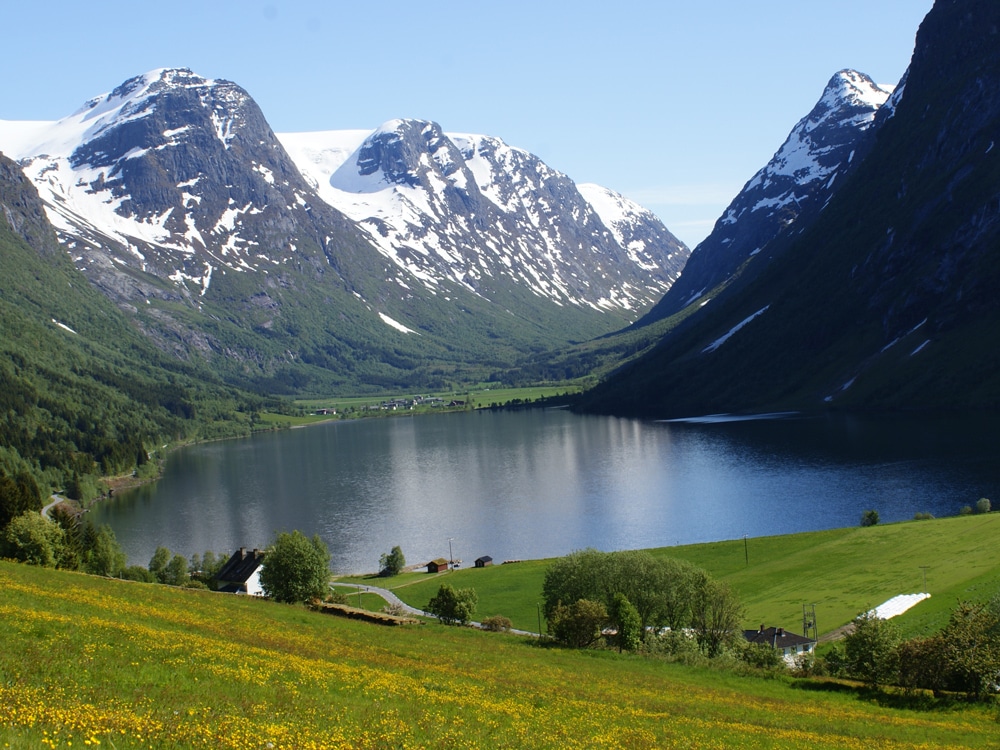 The total amount SFE issued through this green bond transaction was evenly divided between a five-year floating rate note (FRN) that pays 73bps over the 3-month Nibor and an eight-year fixed rate note that pays a 2.85% coupon. Danske Bank was the sole manager on this transaction.

According to SFE’s Green Bond framework, proceeds from this transaction will be channelled to fund hydropower, wind power and related infrastructure projects. Other projects also covered include energy efficiency enhancements to grid infrastructure, such as the connection of renewable energy to transmission networks, upgrading of transmission and distribution networks and smart grid.

The green bond issuer focuses on three business areas; energy production, transmission grid and energy retail. SFE is owned by the county of Sogn og Fjordane (49.56%), Bergenshalvøens Kommunale Kraftselskap (BKK) (36.83%) and seven local municipalities. The company is over 100 years old and is one of the top 10 largest utility companies in Norway. It wholly or partly owns 19 hydropower plants, leasing another five. The company operates more than 4,000km of regulated grid network with 23,000 customers.

The bonds were issued to 13 Norwegian investors whose interest for this transaction was approximately NOK 700 million, allowing the FRN to be priced 2bps below initial price guidance. Asset managers dominated demand for both tranches, purchasing 66% of the FRN and 85% of the fixed rate note. The second largest type of investor in the FRN were pension funds, which purchased another 22% of the tickets. The remaining was split between family offices (6%), municipalities (5%) and insurance companies (1%). Asides from asset managers, investors in the fixed rate note also included insurance companies (12%) and municipalities (3%).

“As Sogn og Fjordane Energi (SFE) is a well know name in Norway and an experienced bond issuer, they usually have very successful bond issuances. With the green element added, SFE had a quicker book building process than normal, enabling us to close books at very attractive levels. This transaction underlines that high-quality names in combination with a green bond format are highly attractive for Norwegian investors,” says Mikael Wangen from Danske Bank DCM Origination.

SFE established its Green Bond framework in May 2018. CICERO, as the provider of the second opinion on the framework, argues SFE “provides a sound framework for climate-friendly investments”, rating it “Dark Green” and perceiving “no significant weaknesses”.

“As noted in CICERO’s SPO, since renewable energy makes up 98% of Norway’s electricity mix, investing in grid infrastructure does not raise the risk of fossil fuel lock-in,” noted the Climate Bond Initiative in its Green Bond Factsheet for SFE.

Filipe Albuquerque
Filipe is an economist with 8 years of experience in macroeconomic and financial analysis for the Economist Intelligence Unit, the UN World Institute for Development Economic Research, the Stockholm School of Economics and the School of Oriental and African Studies. Filipe holds a MSc in European Political Economy from the LSE and a MSc in Economics from the University of London, where he currently is a PhD candidate.
Previous article
AP1 Appoints Head of Sustainable Value Creation
Next article
The Week in Green
May 3, 2019

One of the best places for investors to get real