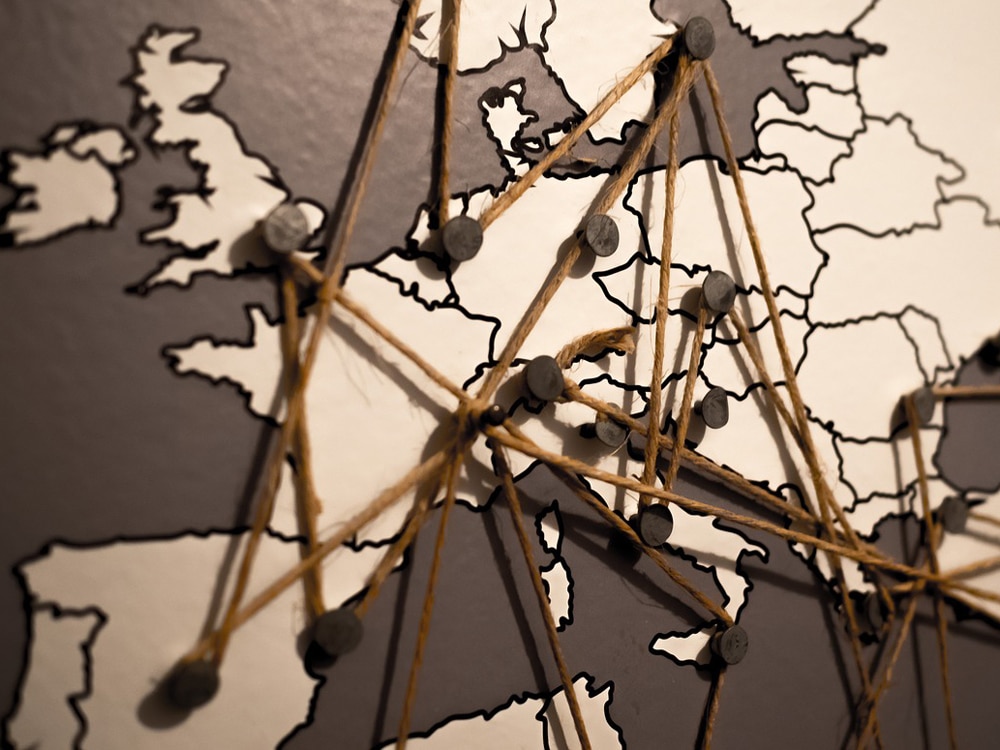 Stockholm (NordSIP) – At the end of last week, the European Securities and Markets Authority (ESMA) announced the creation of the Coordination Network on Sustainability (CNS). The network will be responsible for the development of policy in the area of sustainable investing, with a strategic view on issues related to integrating sustainability considerations into financial regulation.

“The European Union (EU) envisages to shift towards a more sustainable financial system in the medium and long run. Therefore, ESMA and European securities regulators should make sustainable finance an integral part of their supervisory and enforcement activities. In this context, ESMA’s work on Sustainable Finance supports the EC’s Sustainability Action Plan in the areas of investment services and investment funds,” reads the press release.

Ana María Martínez-Pina Garcia, was appointed as the Chairperson of the CNS for the next two years, with immediate effect. Ms Martínez-Pina Garcia is the Vice-Chair of the Comisión Nacional del Mercado de Valores (CNMV, Spain), the Spanish securities regulator. Prior to this, she was the president of the Spanish Instituto de Contabilidad y Auditoria de Cuentas (ICAC), the institution responsible for defining accounting and auditing standards in the country.

ESMA is the independent EU Authority responsible for safeguarding the stability of the European Union’s financial system by enhancing the protection of investors and promoting stable and orderly financial markets. It came into force in 2011 following the post-financial crisis recommendations of the 2009 de Larosière report which called for the establishment of a European System of Financial Supervision (ESFS). ESMA is the direct supervisor of Credit Rating Agencies (CRAs) and Trade Repositories (TRs).

Filipe Albuquerque
Filipe is an economist with 8 years of experience in macroeconomic and financial analysis for the Economist Intelligence Unit, the UN World Institute for Development Economic Research, the Stockholm School of Economics and the School of Oriental and African Studies. Filipe holds a MSc in European Political Economy from the LSE and a MSc in Economics from the University of London, where he currently is a PhD candidate.
Previous article
Developing Green Bond Safety and Returns
Next article
ESG – From Tie Breaker to Deal Breaker
May 28, 2019

Decarbonising Fixed Income Portfolios – The Heart of the Matter

Stockholm (NordSIP) - In the latest blow for ESG and sustainable investment initiatives, Vanguard, the largest provider of mutual funds in the world, announced...
News

Stockholm (NordSIP) - Storebrand announced it had adopted a new Policy on Nature, meant to reinforce its commitment to halting and reversing the loss...
News

Stockholm (NordSIP) - According to a new report by the International Labour Organisation (ILO), the severe inflationary crisis combined with a global slowdown in...