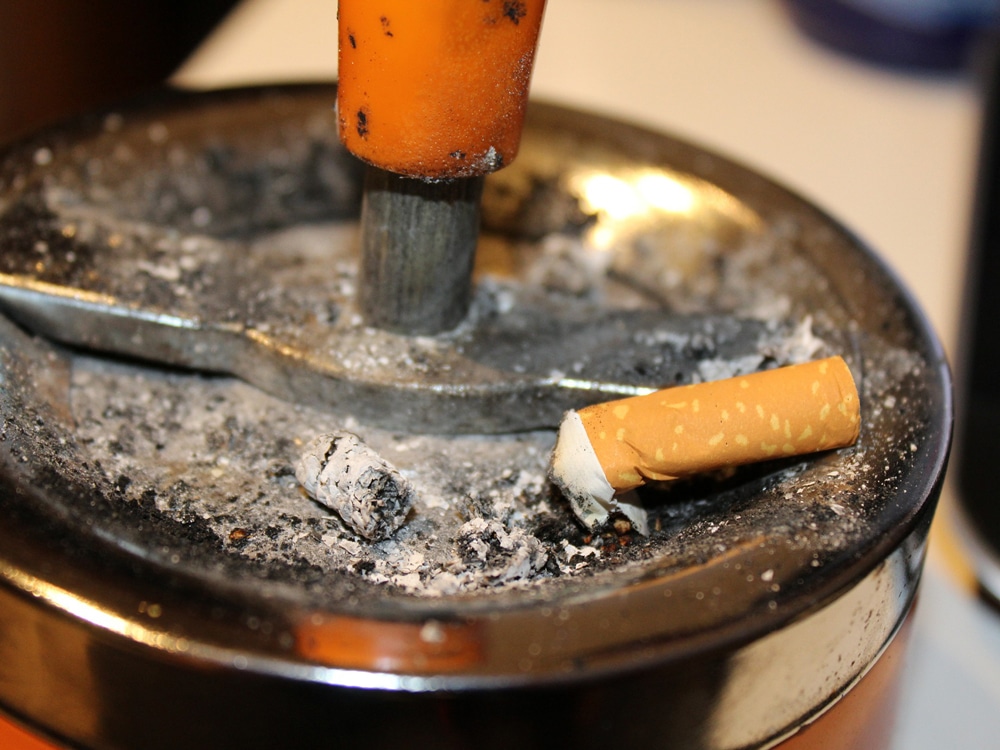 Stockholm (NordSIP) – AP2, one of five buffer funds within the Swedish pension system, announced it “has divested from a total of about 60 tobacco companies and companies involved in the maintenance and modernisation of nuclear weapons systems.”

According to the announcements, “AP2’s sustainability work is based on the conviction that it leads to an improved management return, thereby making a positive contribution to the Swedish income pension system and for pensioners. This is why the fund integrates the sustainability work into its asset management.”

Nevertheless, AP2 acknowledged that the decision was motivated by changes to the AP Funds Act which already triggered similar moves from sister funds AP4 and AP1, earlier during the year. The Act demands that the AP Funds manage their assets in an exemplary way “through responsible investments and responsible ownership”, raising the bar for the AP Funds’ to lead the way in sustainable investing.

“The divestment from tobacco companies is in line with the intention of the convention on tobacco control: a sharp reduction in tobacco consumption and the harmful effects of tobacco smoke,” the announcement explained. “Divestments from companies that are involved both in the maintenance and modernisation of nuclear weapons systems are aligned with the intention of long-term disarmament of nuclear weapons in all countries as expressed in the Non-Proliferation Treaty (NPT),” the pension fund explained. “AP2 has previously excluded nuclear weapons companies that operate in countries that are not allowed to have them according to NPT,” the press release concluded.

Image by mikegi from Pixabay

Filipe Albuquerque
Filipe is an economist with 8 years of experience in macroeconomic and financial analysis for the Economist Intelligence Unit, the UN World Institute for Development Economic Research, the Stockholm School of Economics and the School of Oriental and African Studies. Filipe holds a MSc in European Political Economy from the LSE and a MSc in Economics from the University of London, where he currently is a PhD candidate.
Previous article
Fund Selectors Review State of ESG Investing
Next article
Shifting Mindsets to a Sustainable Long Term
June 5, 2019