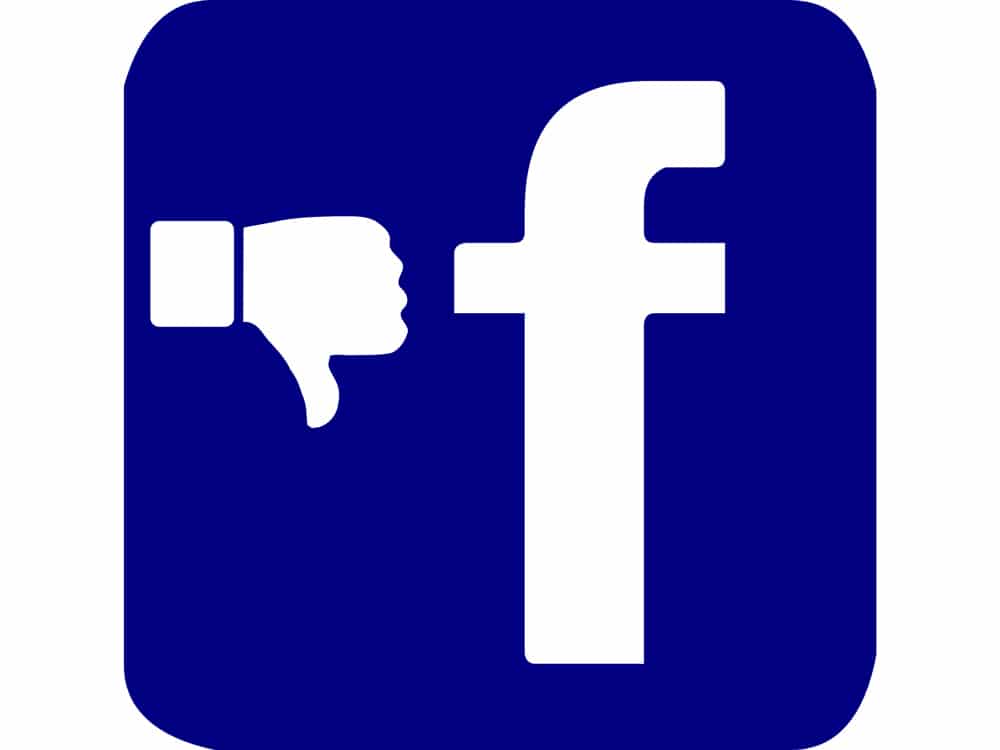 Stockholm (NordSIP) –  Facebook, the world’s largest social media platform, was excluded from the S&P 500® ESG Index, compiled by S&P Dow Jones Indices, during the index’s annual review at the end of April.

According to Reid Steadman, Managing Director and Global Head of ESG at S&P Dow Jones Indices, the decision was motivated by governance and social concerns.

The S&P 500 ESG index, launched earlier this year, is based on ESG scores calculated for each of the sustainability factors based on the rating agency’s proprietary  S&P DJI ESG Scores methodology.

“To keep alignment with the S&P 500 and to exclude companies underperforming in ESG, companies are ranked within their S&P 500 GICS® industry groups by their S&P DJI ESG Scores,” the Managing Director explained. “They are then selected, highest to lowest, with the aim of getting as close as possible to a market capitalization threshold of 75% within each industry group.” This methodology was to the disadvantage of Facebook. “In the case of Facebook, its overall S&P DJI ESG Score was 21, out of a range of 0 to 100, with 100 being best. This low score resulted in Facebook not being selected as part of the approximately 75% of the Media & Entertainment industry group’s market capitalization included in the S&P 500 ESG Index.”

The reason why Facebook was hurt by this approach can be gleaned from a factor by factor assessment of the company’s performance. From an environmental point of view, Facebook is nothing but exemplar. However, that was not enough.

“Drilling down further, though its environmental score was strong at 82, this sub-score only carried a 21% weight in determining its aggregate ESG score, as environmental issues tend to be less material for tech companies,” Steadman explained. “More impactful were its social and governance sub-scores, which registered at 22 and 6, respectively. These scores carried weights of 27% and 52%, respectively.”

The Managing Director went on to cite privacy issues arising over the last two years as the leading driver of these poor social and governance scores. Undue access to users information, misuse of personal information, and the hacking of almost 50 million accounts “have created uncertainty about Facebook’s diligence regarding privacy protection, and the effectiveness of the company risk management processes and how the company enforces them. These issues caused the company to lag behind its peers in terms of ESG performance,” according to SAM, a unit of RobecoSAM quoted by Steadman.

Steadman concluded with a warning to Facebook that while it will have the opportunity to be once again included at next year’s review, the relative nature of the ESG scores meant that the social media giant had a steep climb ahead. “As Facebook’s peers raise the bar in their ESG performance, Facebook will need to do even more to rejoin the ranks of the S&P 500 ESG Index.”

Other companies also excluded from the index also include IBM and Oracle.

Filipe Albuquerque
Filipe is an economist with 8 years of experience in macroeconomic and financial analysis for the Economist Intelligence Unit, the UN World Institute for Development Economic Research, the Stockholm School of Economics and the School of Oriental and African Studies. Filipe holds a MSc in European Political Economy from the LSE and a MSc in Economics from the University of London, where he currently is a PhD candidate.
Previous articleNorwegian SWF to Start Divesting From Fossil Fuels
Next articlePope Francis Declares a Climate Emergency
June 17, 2019

Stockholm (NordSIP) - The Climate Bonds Initiative has announced the expansion of its data analysis capabilities with the launch of a Social and Sustainability...
News

Stockholm (NordSIP) - Many of the members of the EU Platform on Sustainable Finance (PSF), an expert group launched in 2020 to assist the...