50 Laggards at Risk of Being Expelled from UN PRI 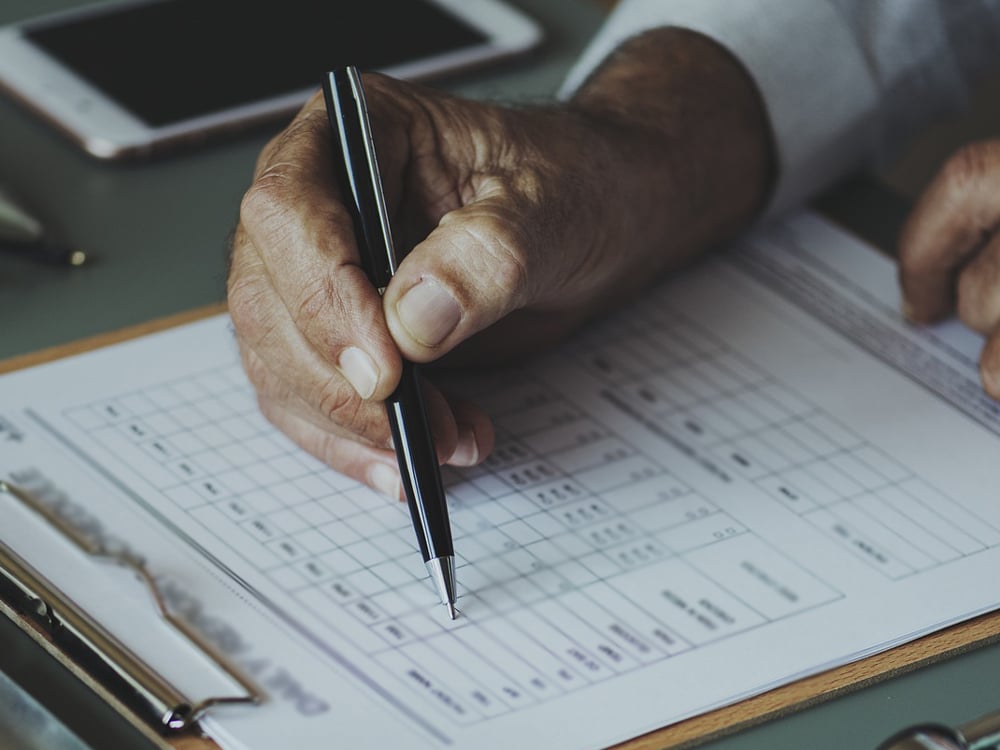 Stockholm (NordSIP) – According to media reports, the UN Principles for Responsible Investment (PRI), a UN initiative to support responsible investment, is facing the possibility of having to delist 50 of its 2,455 members for failing to fulfil their commitments.

The UN PRI “works to understand the investment implications of environmental, social and governance (ESG) factors and to support its international network of investor signatories in incorporating these factors into their investment and ownership decisions. The PRI acts in the long-term interests of its signatories, of the financial markets and economies in which they operate and ultimately of the environment and society as a whole.”

The news, originally reported by the Financial Times, notes that the issue first emerged last year when the PRI gave notice to 180 of its signatories “after an annual audit suggested they had not demonstrated a minimum standard of responsible investment activity”. Since, then, 88 asset managers on the watchlist had met the minimum requirements this year and another 42 signatories were on track to do so by 2020. This left another 50 unnamed signatories worth US$ 1 trillion in AUM, in danger of being delisted from the PRI.

Although figures have not been released, the report suggests that most of the laggards are concentrated in Europe, where 1,046 of the UN PRI signatories are based. The next two sources of problem were north America and Asia.

Signatories that have been delisted and wish to relist will be required to wait one
calendar year and then provide evidence that they meet the organisation’s minimum requirements, according to the UN PRI rules.

Filipe Albuquerque
Filipe is an economist with 8 years of experience in macroeconomic and financial analysis for the Economist Intelligence Unit, the UN World Institute for Development Economic Research, the Stockholm School of Economics and the School of Oriental and African Studies. Filipe holds a MSc in European Political Economy from the LSE and a MSc in Economics from the University of London, where he currently is a PhD candidate.
Previous article
Standard Ethics Lowers Nordea’s Outlook
Next article
EU Releases Climate-Related Reporting Guidelines and TEG Reports
June 18, 2019