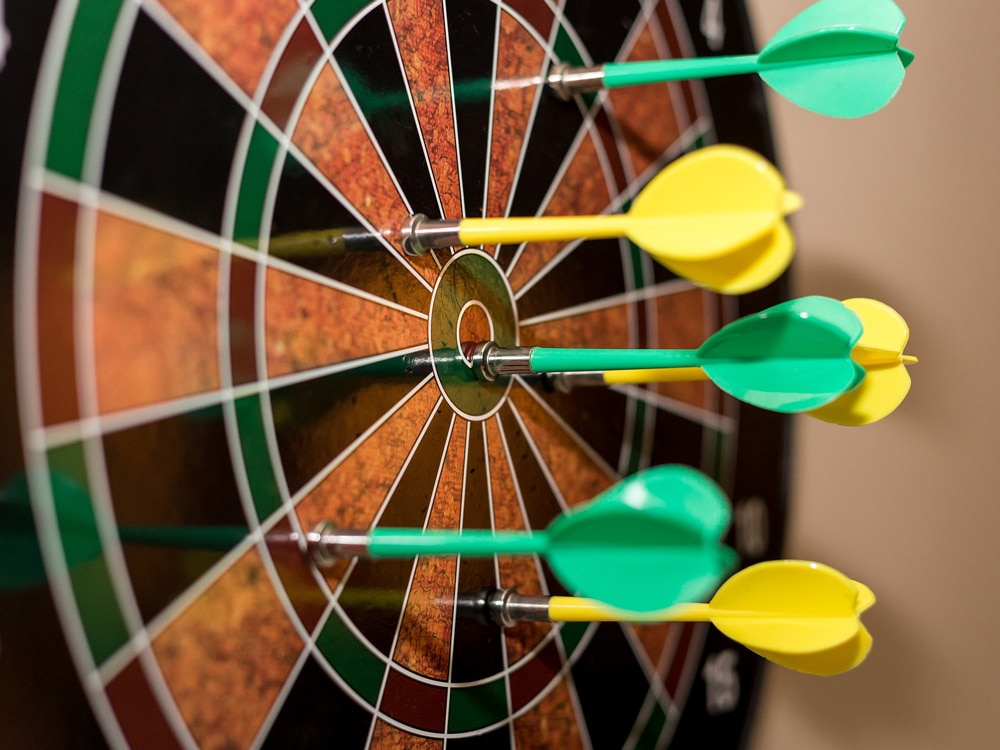 Stockholm (NordSIP) – Sweden’s AP3 announced its Sustainability goals for 2025 in its interim report for the first half of 2019. “In February, the Fund’s Board of Directors set new sustainability targets for the period 2019-2025 for increased ambitions regarding investment and owner-work,” Kerstin Hessius, CEO of AP3 wrote in her Letter from the CEO.

According to the report, the first goal should be that “AP3’s asset portfolio continues to contribute to a reduced risk of global warming.” To this end, AP3 will continue to measure and report on the carbon footprint of its investments, further halve the Fund’s CO2 footprint, primarily by influencing the companies to reduce their own climate impact conduct scenario-based analysis of climate-related risks and opportunities in its portfolio.

The third and last of the 2025 goals focuses on AP3’s directly-owned, unlisted companies, which according to the pension fund “shall be a leader in sustainability”. To this effect, AP3 proposes to continue to push its directly-owned unlisted real estate and infrastructure companies to increase focus on both sustainable production and construction.

AP3 also reported a 9.9% real return after expenses for the first six months of the year. “Equity markets made the largest single positive contribution – 10.8% – to overall return and the Fund’s real estate investments also performed strongly,” the CEO commented.

Image by Marc A from Pixabay

Filipe Albuquerque
Filipe is an economist with 8 years of experience in macroeconomic and financial analysis for the Economist Intelligence Unit, the UN World Institute for Development Economic Research, the Stockholm School of Economics and the School of Oriental and African Studies. Filipe holds a MSc in European Political Economy from the LSE and a MSc in Economics from the University of London, where he currently is a PhD candidate.
Previous article
Future thinking: 30 years of global sustainability investing
Next article
Presidential Feud Holds Up Amazon Aid
August 28, 2019

Stockholm (NordSIP) - According to a recent report by SIX Group, asset managers and wealth managers have different ESG integration needs, with the first...
Events

Barcelona (NordSIP) - There is a common theme running through all the presentations during the opening sessions of this year’s PRI in Person conference,...
News

Stockholm (NordSIP) – Thematic investment strategies seem to be gaining momentum lately. Moreover, they are getting increasingly more specific. Take, for instance, the recent...