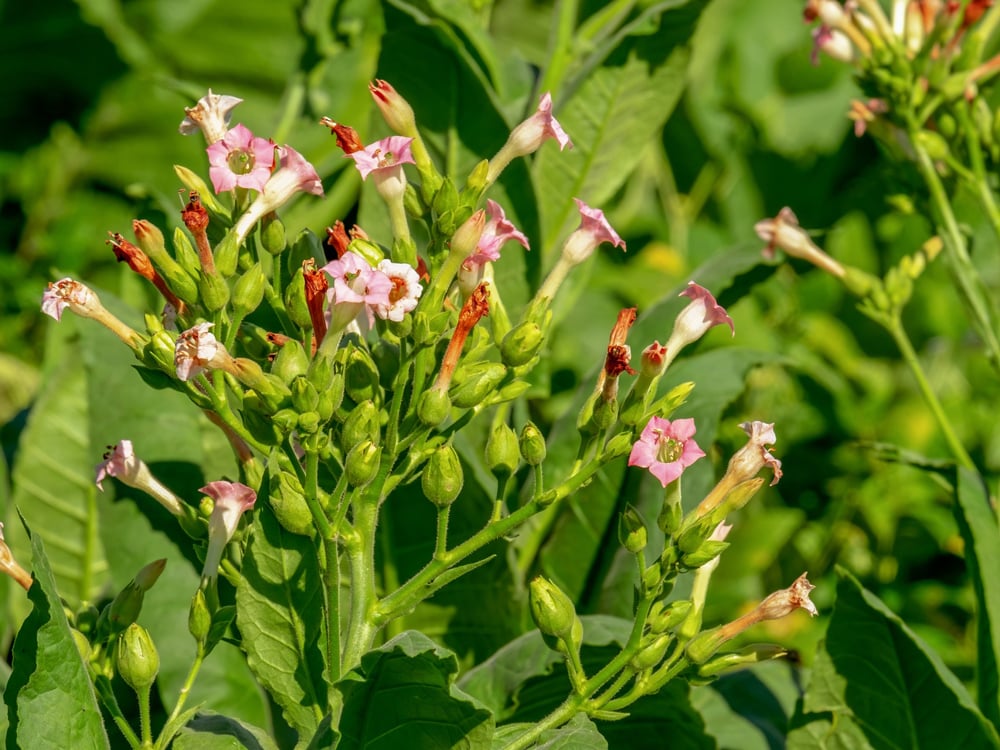 Stockholm (NordSIP) – “Tobacco farming can have short-term, positive economic effects for both investors and tobacco growers and their families, but the long-term negative social, economic, health and environmental consequences affect far more people. Therefore, it is the right decision for us to opt-out of these investments,” said Ralf Magnussen, CIO of Denmark’s AP Pension.

AP Pension is a 100% customer-owned pension and life insurance company. The pension fund was established in 1919 by a group of cooperatives decided to establish a pension company for employees in the cooperative movement. In January 2019, AP Pension purchased the Danish pension arm of Sweden’s Skandia. The company reported assets worth DKK 118.355 billion in 2018.

The fund’s decision follows its decision to work towards the UN’s Sustainable Development Goals and from its need to pursue investments consistent with its sectoral focus on Denmarks’ long term health as a pension and insurance company.

“We have chosen to put all tobacco manufacturers on our exclusions list. This means that we will sell our portfolio of tobacco-producing companies in all the funds where we have controlling influence, which is close to 100% of all tobacco companies we own,” Magnussen explained. “The decision will mean the divestment of equity investments for a three-digit million amount towards the turn of the year.”

The pension fund highlighted three reasons for its withdrawal from this market. The main two reasons involve considerations of the health effect of tobacco and on the environment. Health concerns focused on the and addiction and cancer risks for consumer, but also on the poor conditions under which tobacco workers toil, which “must still be considered bad”, according to the pension fund. Environmentally, AP Pension pointed out that tobacco farming “clearing of forests that lead to loss of biodiversity, soil degradation and water pollution.” Pollution from cigarette smoke, the evident culprit should not obscure the “large amounts of non-recyclable and chemical waste” that the industry generates.

Business-wise the pension fund noted the historically appealing investment case for tobacco, with low risk and relatively predictable and reasonable returns. However, it argued that the shifting global mood and the pursuit of the SDGs “will lead to increased regulation of the tobacco industry and fewer smokers worldwide”.

Image by Couleur from Pixabay

Share
Facebook
Twitter
Linkedin
Previous articleBest for the World: Workers – HCP has received an international recognition from B Lab (Press Release)
Next articleInvestment in Climate Adaptation Could Yield Trillions in Benefits

Stockholm (NordSIP) - Länsförsäkringar announced that its investments in green and sustainable bonds tripled in 2019, from SEK3.2 billion at the start of 2019...
Read more
Launches

Not Your Grandfather’s Summer

On Partnerships and Water

August 19, 2018
We use cookies to ensure that we give you the best experience on our website. If you continue to use this site we will assume that you are happy with it.OkRead more