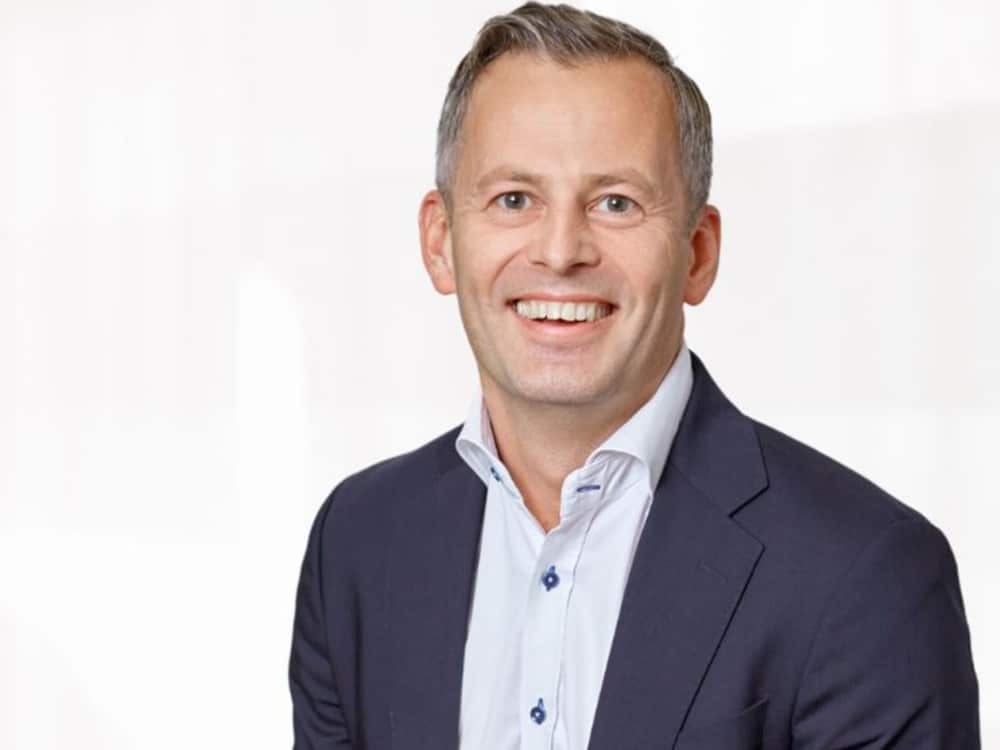 How to Proof Portfolios Against Climate Change Risks

According to AP4’s investment strategist, climate scenario analysis needs to be integrated into ordinary economic analysis. “We are at the beginning of a climate change that will have a significant impact on economic development and underlying assets,” he says. These changes will not just derive from our changing environment, but also from how our societies adapt to it.

“We are now in the process of adding a more quantitative analysis on parts of the portfolio, using the findings from the previous work,” the investment strategist adds. “We have done most of the work ourselves using open sources and data but have access to external experts and data where needed.”

According to Svedberg, political and economic reactions to climate change will be another main driver of the changes that will take place over the coming decade. The drive will be a combination of political decisions and consumer behaviour, including carbon pricing, technological developments, and shifts in demand preferences. Those too shortsighted to strategically position themselves ahead of these changes, he argues, will not manage to stay relevant in the transition to come.

Noting the fossil fuel energy sector’s fragility to these developments, the strategist echoed the business argument for its exclusion. “We believe that fossil assets and the value chains that feed into fossil energy production will be affected first,” the strategist explains. “The transition will also entail extensive value transfers in all sectors that are major energy consumers through production processes, such as transport, steel and metal production, agriculture and food, as well as construction and real estate.” The emergence of renewable energy sources, its rising reputation thanks to technological progress, lower costs, and political endorsements increase the risk that fossil fuel assets will become permanently stranded at low valuations.

However, the risks are not exclusive to the fossil fuel energy sector. “Even if fossils assets and the value chains that serve fossil energy production may be impacted first and most, we believe the transition will cause substantial repricing in other sectors as well, such as transport, agriculture, construction and real-estate,” Svedberg told NordSIP. “It is therefore important to understand the dynamics across and within different value-chains. Climate transition is an asymmetric force and while some existing companies within a sector will lose out, others may be part of the solution. New businesses and technologies will take market share.”

“Climate change is an asymmetric force that will impact various, but equally important, sectors differently,” Svedberg explained to AP4. “Some established companies within a sector will be adversely affected while others will be part of the solution as new companies and technologies will gain market share.”

Consistent with this analysis, Svedberg explains that AP4’s “low carbon strategy, combined with targeted actions in priority areas, has resulted in a portfolio that has a relatively low and, over time, declining exposure to fossil assets.”

Instead of facing the risk of stranded assets, AP4 has strategically exposed itself to sectors that will benefit from this transition. AP4 was able to take this position thanks to a thematic analysis of the different value chains that will be affected by climate change adaptation.

“Ultimately, the conclusion is that it is important to take climate-related risks into account in all investment,” Svedberg tells NordSIP.

Stockholm (NordSIP) - While five years ago the argument still had to be made about the validity of sustainable assets, the rising popularity of...
Read more
Interviews

Stockholm (NordSIP) - While many of the participants in SKAGEN's New Year Conference discussed sustainability or ESG as one of many topics relevant to...
Read more
News

The Power of SDGs, Quants and Public Markets

The Financials of Climate Risk

June 6, 2018
We use cookies to ensure that we give you the best experience on our website. If you continue to use this site we will assume that you are happy with it.OkRead more