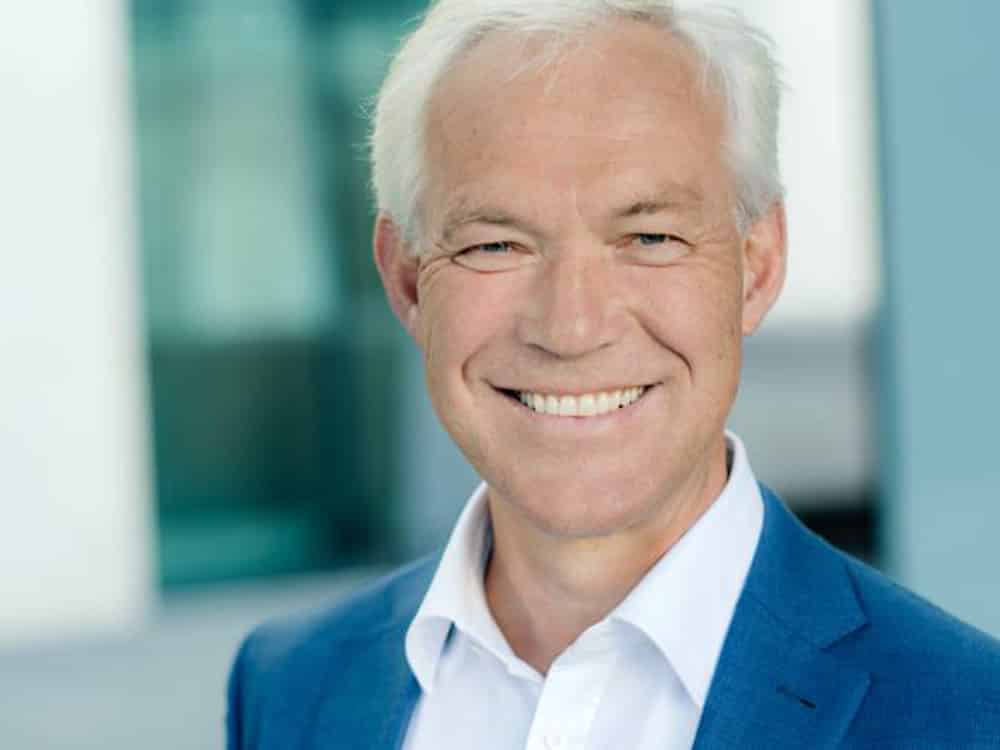 Stockholm (NordSIP) – KLP, the largest pension fund in Norway worth US$81 billion, announced it would begin excluding companies that make more than 5% of their revenue from oil sand. Five companies from its portfolio will be affected: four from Canadian and one from Russia.

“This full exit from oil sands is great news for KLP’s customers as we continue to reduce our exposure to companies involved in an activity that is not aligned with a two-Degree Celsius temperature target,” says KLP’s CEO, Sverre Thornes (pictured). “By excluding these companies, KLP continues to align its investments so that they contribute to a movement towards a low-emission society.”

While the threshold used to be 30%, KLP and KLP funds will now apply a lower cut-off rate and exclude companies that have more than 5% of their revenue coming from oil sands-based companies. As with coal, oil sands are highly risky and environmentally damaging.

“As the largest pension fund in Norway, KLP also wants to send a signal to the markets that oil sands should not form part of the current and future energy supply,” added Thornes. “We hope that other large asset managers will follow this example. By going coal and oil sands free, we are sending a strong message on the urgency of shifting from fossil to renewable energy.”

As part of this decision, KLP will exclude Cenovus Energy, Suncor Energy, Imperial Oil (69.6% owned by ExxonMobil)1, Husky Energy and Tatneft PAO. The equity holdings divested were valued at over 305 million NOK (US$33 million) plus 229 million NOK in bonds (US$25 million).

Filipe Albuquerque
Filipe is an economist with 8 years of experience in macroeconomic and financial analysis for the Economist Intelligence Unit, the UN World Institute for Development Economic Research, the Stockholm School of Economics and the School of Oriental and African Studies. Filipe holds a MSc in European Political Economy from the LSE and a MSc in Economics from the University of London, where he currently is a PhD candidate.
Previous article
Riksgälden Hires Green Bond Advisor
Next article
Nasdaq’s European ESG Future Surpasses One Million Contracts
October 10, 2019