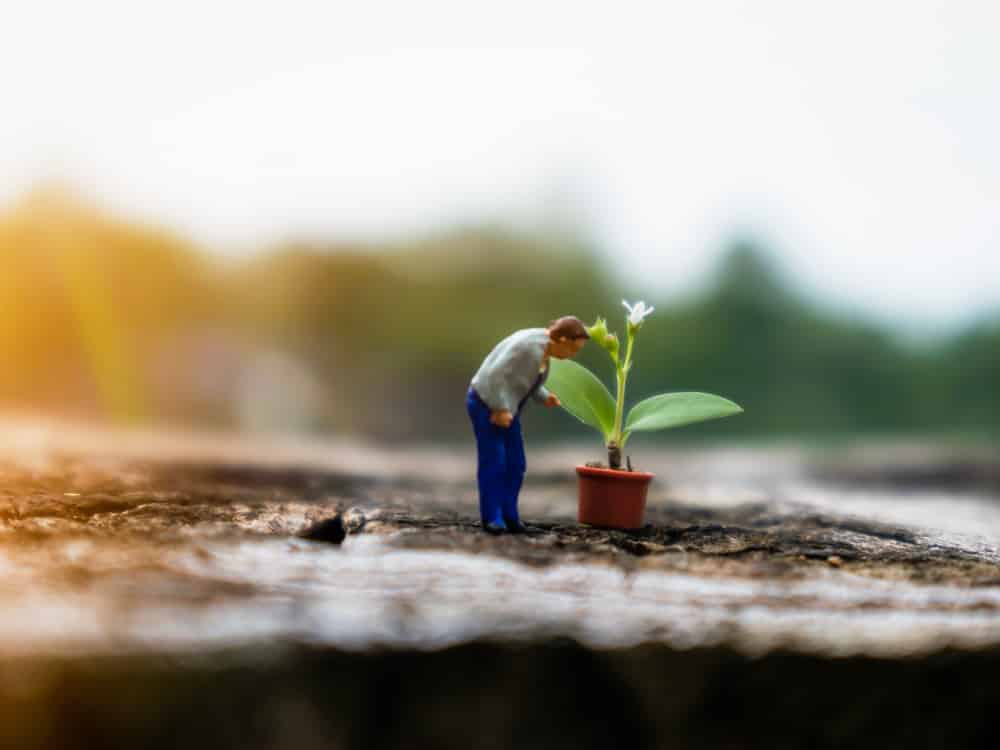 Stockholm (NordSIP) – At the end of the third quarter of 2019, global green bond issuance has already surpassed the total issuance completed in 2018, when the market saw a record US$187 billion of new global green debt. Numbers show US$ 186.8 billion, but these figures do not include the issuance conducted by Fannie Mae in September, which normally amounts to US$2-4 billion per month.

US$73.5 billion has been issued by 164 individual corporates, equivalent to 40% of the market so far this year, more than double the US$36 billion issued in the first 9 months of 2018.

The US$56 billion issued green bonds in Q3, showed a wide diversity of currencies, underlining global strength of this market segment and its development.

Although dollar issuance (37%) outpaced its Euro counterpart (29%) in the third quarter, the European currency has dominated issuance in the first nine months of the year.The Euro was used to borrow €73 billion in the year to September, €17 billion more than the total issuance for 2018 and the main reason for 2019’s success. In the third quarter €15 billion was issued. The largest issuer was the government of France with a €1.676 billion 2039 tap on September 5th, followed by Belgium with two taps totalling €1.14 billion in July. Among financial institutions, Societe Generale SFH stands out with a €1 billion inaugural green bond. Among corporates, ENBW’s dual-tranche of €1 billion also stands out. Among the Nordics, both NIB and Munifin issued €500 million green bonds.

In the third quarter, green bond issuance in Swedish Krona broke through SEK100 billion of issuance in one year, for the first time. Sweden continues to be the Nordic driver of green bonds.

In the period between July and September, the SEK market saw new issuers such as NCC with a dual-tranche SEK1.6 billion entering the market. Stockholm Exergi launched a new green bond framework and issued a successful dual tranche SEK2 billion. The world’s first city to ever issue green bonds back in 2013, the City of Gothenburg, came with an updated green bond framework bringing home a very tight priced SEK1.8 billion dual-tranche deal including fixed and floating rates notes. Experienced green bond issuer KBN tapped the SEK green bond market for the first time, bringing home SEK2 billion to Norway. Kommuninvest was the largest green bond issuer in the SEK market so far this year, with SEK11.5 billion of borrowing in 2019, of which SEK3 billion was issued in Q3. Another recurrent green bond issuer, the real estate company Humlegården also issued a taking in a SEK2 billion dual-tranche deal including fixed and floating rates notes.

“It is fantastic times to operate in the knowledgeable and flourishing Nordic green bond market. SEK green bond issuance breached through SEK100 billion already in September, on track for some SEK130 billion for the full year. As Danske Bank holds the position as number 1 in the Nordic currencies and are active in EUR, it also means that we are well-positioned globally.” says Lars Mac Key, Head of DCM Sustainable Bonds in Danske Bank.

Filipe Albuquerque
Filipe is an economist with 8 years of experience in macroeconomic and financial analysis for the Economist Intelligence Unit, the UN World Institute for Development Economic Research, the Stockholm School of Economics and the School of Oriental and African Studies. Filipe holds a MSc in European Political Economy from the LSE and a MSc in Economics from the University of London, where he currently is a PhD candidate.
Previous articleBlackRock Launches Circular Economy Fund
Next articleSystematic Measure of Sustainability
October 11, 2019

Stockholm (NordSIP) - In its first green transaction of 2022, MuniFin issued a €500 million 7-year green bond on May 10th. MuniFin is one...
Fixed income

Stockholm Exergi Returns to the Market

Stockholm (NordSIP) - Despite an adverse market which has seen some green bond market indices lose as much as 16% of their value since...
Fixed income

Stockholm (NordSIP) - To meet the ambitious goals of the 2015 Paris agreement, all sectors of the global economy will have to pull together,...

Are you ready for Stockholm+50?