Can Exclusions Fit the Climate Transition? 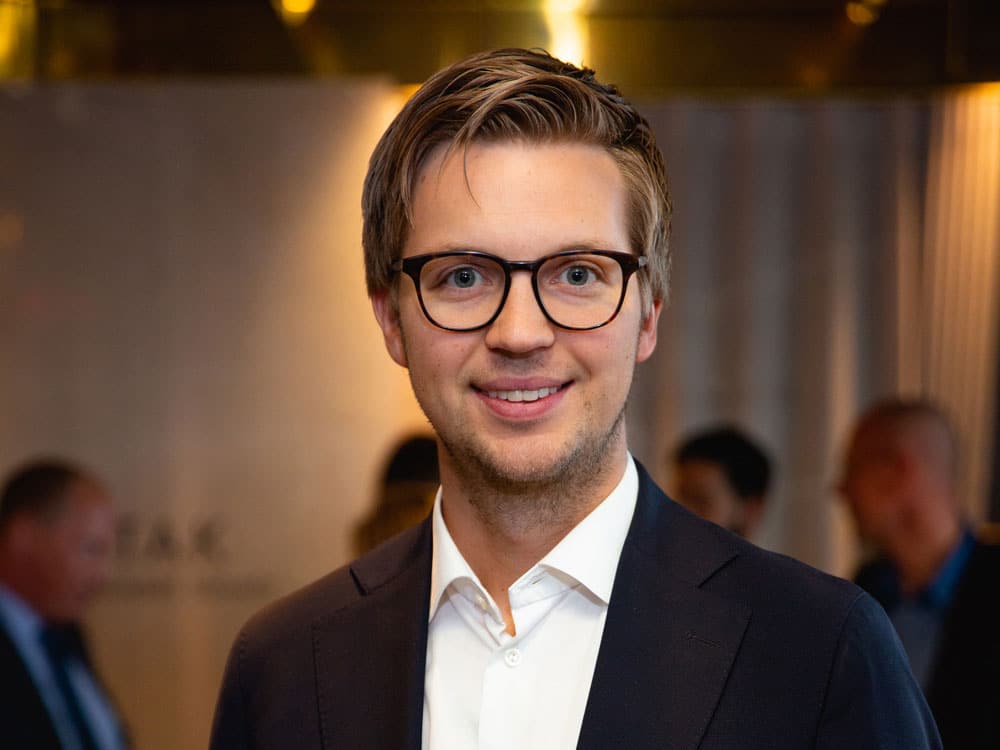 Stockholm (NordSIP) – Länsförsäkringar announced it would blacklist companies whose turnover from oil sands and coal-related activities exceeds more than 5%. In a move to distinguish between leaders and laggards, the company also introduced exceptions to the criteria above for thermal coal companies.

“As one of the leading companies in the industry, we are introducing climate transition-focused criteria in all our own portfolios and funds. This way, we can actively promote companies that are behind the Paris agreement’s climate goals,” says Kristofer Dreiman (pictured), Head of Responsible Investments at Länsförsäkringar.

The new policy applies to direct investments, including discretionary mandates, made by Länsförsäkringar’s asset management and the fund company. The purpose of the new policy is to support social change, the UN Agenda 2030 and the Paris Agreement’s goal of limiting global warming to well below 2°C.

While the exclusion criteria for oil sands is new, the decision for coal companies is an update, from the previous 20% turnover limit Länsförsäkringar already applied. The Swedish investor also maintains its exclusion criteria on violators of international conventions, weapons producer and tobacco companies. Länsförsäkringar excludes companies. Länsförsäkringar excluded 11 companies for failing to comply with international conventions. The asset owner also blacklisted 38 other companies due to their involvement in the production of controversial weapons. Production of thermal coal led to the most exclusions, with Länsförsäkringar blacklisting 172 companies for operating in this sector. Another 10 companies are excluded because over 5% of their revenues derived from oil sands. 16 companies, including Swedish Match, are blacklisted because they are tobacco producers.

The exception to the criteria listed above will apply under two scenarios. Länsförsäkringar will continue to invest in companies aligned with the Paris agreement goal of keeping average global temperatures below 2°C. Whether this condition is met will be based on assessments by the Transition Pathways Initiative (TPI) and the Science-Based Targets (SBT) initiative. The other condition under which Länsförsäkringar will consider maintaining its investment is in case the share of revenues from renewable energy sources is higher than from fossil fuels.

Although these conditions are applied to identify the universe of companies for which Länsförsäkringar may waive its exclusion criteria. The exception is not applied automatically, and the Swedish investor will invest in such companies at its discretion.

At the moment, Länsförsäkringar identified 12 companies that fit the conditions described above. Four of those companies are within the exclusions exemption universe based on their Paris Agreement alignment, while the rest generate more revenues from renewable energy sources than from fossil fuels.

Filipe Albuquerque
Filipe is an economist with 8 years of experience in macroeconomic and financial analysis for the Economist Intelligence Unit, the UN World Institute for Development Economic Research, the Stockholm School of Economics and the School of Oriental and African Studies. Filipe holds a MSc in European Political Economy from the LSE and a MSc in Economics from the University of London, where he currently is a PhD candidate.
Previous article
Systematic Measure of Sustainability
Next article
CDP Reviews EU Action Plan
October 14, 2019

Stockholm (NordSIP) – It has been over a year since the Swedish National Pension Funds 1, 2, 3, and 4 announced that they were...